The rise of the online divorce 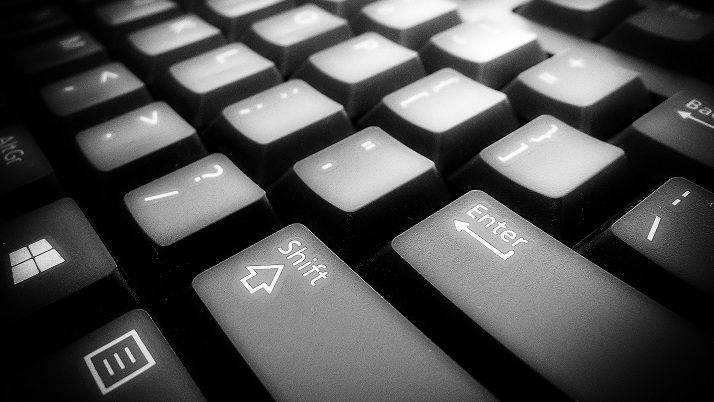 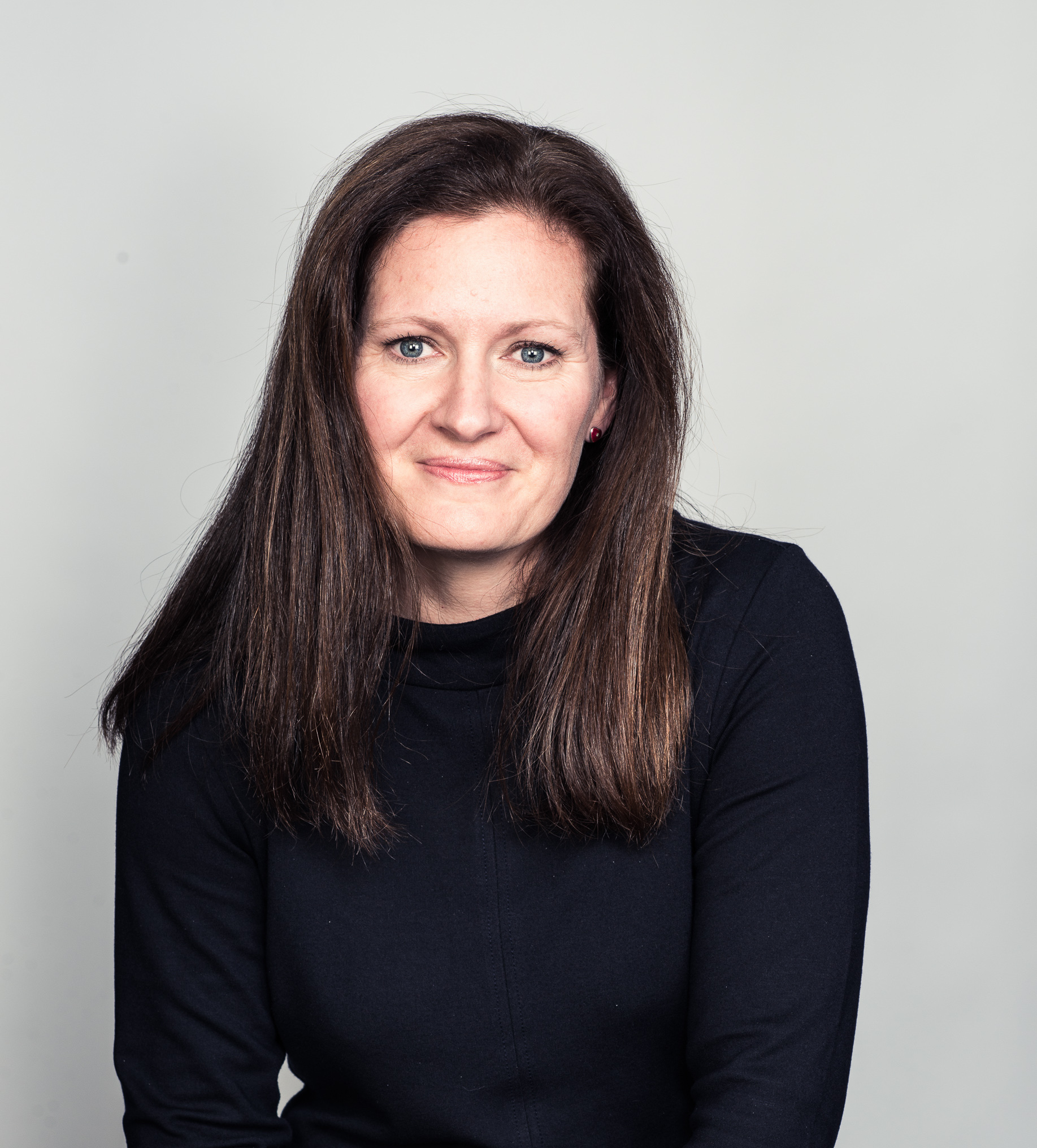 It is expected that 2021 will see (and 2020 will have seen) further increases as the impacts of the global pandemic are felt. It may be a small silver lining to a rather large cloud, but the increasingly efficient options offered by HM Courts & Tribunal Service’s (HMCTS) online portal will at least allow many of those enduring marital breakdown to progress their divorces more quickly and efficiently.

Over the course of the last few years, the HMCTS has developed and piloted an online divorce service. As with all large IT projects, it has not been without its difficulties. Having been involved in the early pilot scheme for legal advisers, our team has been able to provide feedback to the service since inception, and the service has now been rolled out to the general public.

The portal offers the option to initiate divorce proceedings online, but it also facilitates the quick approval of financial remedy orders once a couple have agreed upon a financial settlement. No system is perfect, but in our view the pros outweigh the cons. Here is our low down…

With divorces on the rise and courts struggling to cope even with the roll out of the portal, there is an even greater need for cost-effective ways for couples to settle their difference (whether in relation to the financial matters or arrangements for their children). Other options include: