The rise of ‘predatory marriages’ 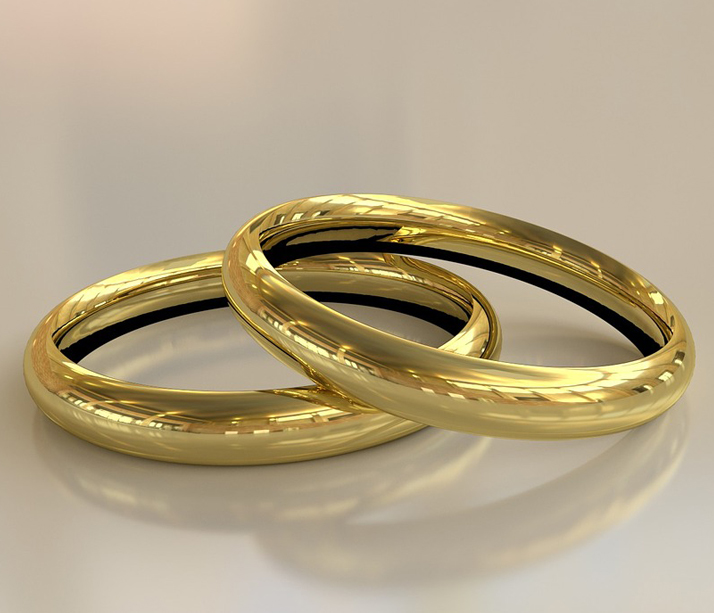 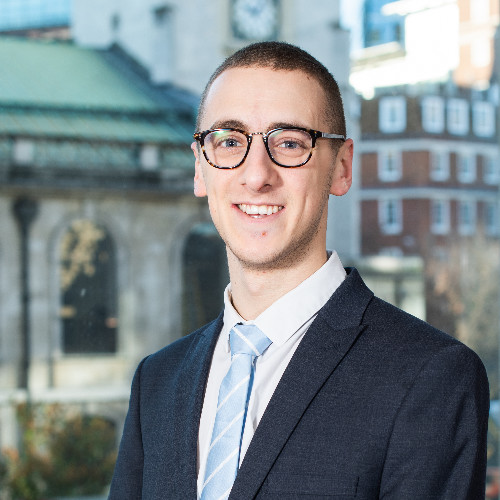 Ethan Axelrod and Hayley Trim of Irwin Mitchell look at how vulnerable parents and a legal loophole are being exploited to rob families of their inheritance.

Having a parent or family member who suffers from dementia is a challenging and often upsetting situation. Those close to the elderly person have to worry about how they will cope with daily life and how to care for them without compromising their independence. However, an unscrupulous younger opportunist managing to marry their vulnerable loved one - possibly in secret and despite them seemingly having lost capacity - is a prospect unlikely to even occur to family members.

However, such ‘predatory marriages’ appear to be on the rise. Whilst it is worrying enough that such marriages can even take place, their consequences after the vulnerable person dies are also deeply concerning. Under English law, marriage automatically invalidates a will. This means that where a ‘predatory marriage’ has taken place, any previous will that the person suffering from dementia had carefully prepared in order to leave their assets to their family will no longer apply.

Instead, their estate will be distributed under the rules of intestacy, which are intended to take effect where someone dies without a will. These grant most or all of an estate to a surviving spouse, however short the marriage. Therefore, ‘marriage predators’ manage to secure a huge windfall from the vulnerable person’s estate for themselves without any change to their will being made.

The case of Joan Blass provides a sad illustration. A man 23 years her junior, who described himself as her carer, moved into Joan’s house and married her when she was 91 and suffering from dementia. Joan’s family were not even aware of the marriage, despite her daughter Daphne living nearby and having a power of attorney. Daphne is adamant that she did not have capacity to marry, recalling that ‘Mum never seemed to know he lived there. She was asking, “what is his name? Where did he come from?”’ .

The threshold for a person to have capacity to marry is quite low – a person needs to be capable of merely a ‘rudimentary’ understanding of the financial consequences, according to London Borough of Southwark v KA [2016] EWCOP 20. However, in re DMM [2017] EWCOP 32 it was held that a person should be able to ‘understand, retain, use and weigh’ the specific fact that marriage revokes a will.

If this is the legal test, how are ‘marriage predators’ able to wed elderly and vulnerable people even where they seem to lack this capacity? The answer seems to be in the lack of safeguards. Marriage registrars are not experts on capacity from either a medical or legal perspective, but they are the often the only ‘line of defence’ preventing those without capacity marrying. They can be up against determined ‘predators’, who have been reported to make multiple attempts to marry until they are successful, or even take the vulnerable person abroad in order to be able to marry them.

Although in the case of re DMM the gentleman in question’s daughter was able to attempt to get an injunction against the marriage, this isn’t possible where the family aren’t even aware of the planned marriage, like Joan Blass’s children, or if they do not seek legal advice before it takes place. Solicitors advising clients in advance of marriage are required by the Law Society to raise the issue of capacity if they have concerns, but not everyone seeks such advice, and it can be an awkward issue for a solicitor to broach.

The lack of safeguards to ensure people marrying are capable of consenting contrasts to the extensive means in place to prevent someone making a will without capacity to do so. Not only is the threshold higher for capacity to make a will, but under the ‘golden rule’ solicitors are in practice expected to ensure a medical professional is satisfied as to the testator’s capacity if doubts exist. However, capacity to marry is simply presumed.

It does seem that the revocation of a will by marriage is a loophole to the strict will-changing safeguards, as revocation can change the distribution of an individual’s estate on their death just as dramatically. It can also lead to a ‘Catch-22’ situation where the individual is deemed to have capacity to marry, but to lack capacity to make a new will in order to avoid intestacy, as was the case in Re DMM. We raised this issue in an article in February 2018 and hopefully action is now being taken to protect vulnerable people.