Brexit and the race to divorce courts 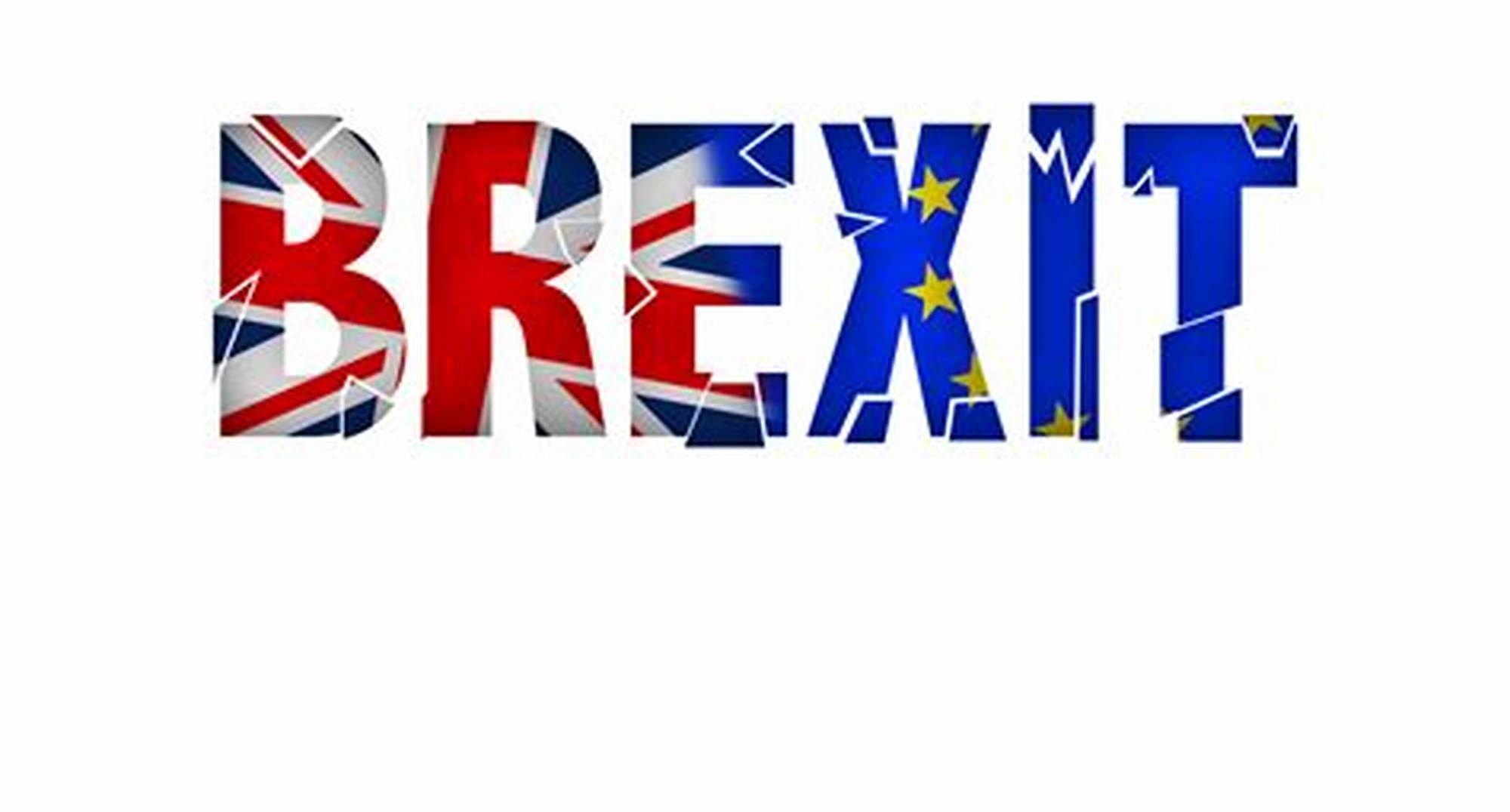 Kingsley Napley's Charlotte Bradley looks at the race to divorce courts, as 29 March 2019 approaches and the prospect of a ‘No Deal’ Brexit looms.

As 29 March 2019 approaches and the prospect of a ‘No Deal’ Brexit looms, an increasing number of European clients living in England are asking if they should issue divorce proceedings in England now to try and secure the English jurisdiction before Brexit. We have seen this trend since the Referendum on 23 June 2016.

However, more recently, even clients who have already issued and validly served proceedings in England but for various reasons have decided to hold off in pursuing them (e.g. to try and repair their marriage) have raised concerns about:

Having specialised in jurisdictional (especially European) divorces throughout my career, one of the things I have disliked the most has been the ‘race to court’ effect of the provisions of the Brussels II 2003 EU Regulation. It is due to the speed with which proceedings have to be issued on either side of the channel that led me (with one of my French lawyer counter parts) coining the term ‘Eurostar’ divorce.

With England (and Wales) considered the divorce centre for wives (as it’s seen as more favourable to the weaker financial party than most other countries), and as a solicitor practising in London, inevitably I am often contacted by the European wife who is living in London with her European husband. Like so many of our clients, I am often contacted at an early stage, without her having made any firm decision about the future of the marriage. Often, she simply seeks some reassurance or the name of a good relationship counsellor - the last thing she is thinking of (or is ready to do) is to issue divorce proceedings, particularly in secrecy without notice to her husband. So while, normally, my first meeting for such a client would be to discuss amicable ways of resolving the issues, be it as a couple or as a separating couple (e.g. mediation), for international clients those early discussions have to take on a different stance. I have to clearly highlight the pitfalls if my client decides to refrain from taking any steps to secure jurisdiction in England while she hopes that her spouse will also be holding off from issuing proceedings in a different country (e.g. in France or Italy where both clients might originate but where neither has lived in many years). It becomes a horrible game of Russian Roulette with huge consequences for the marriage or their financial futures as separated individuals if they decide to wait or ‘pull the trigger’.

Over the years, I have inevitably become more skilled at remaining empathetic to clients in emotional turmoil while at the same time telling clients the harsh realities of what will happen if they do nothing. Part of the discussions have drawn upon the numerous examples of former clients and European friends who have decided to wait and trust their spouse but then been shocked to see that he has gone behind their back and issued in the foreign country more favourable to them. Most have regretted not taking earlier advice to issue given the huge disparity in financial outcomes that can occur.

The outcomes in two of my reported French cases where I acted for the wives (both of whom had lived and brought up their children in England for many years) could not have been more stark, one decided to secure English jurisdiction which meant the financial outcome she received from an English judge was many millions more than would have been achieved in France. The other wife, who was keen for her husband to reconcile, did nothing and her husband issued first in France. She then got stuck in French proceedings which she challenged and subsequently went to the Court of Justice of the European Union (CJEU). Six years later she was still litigating her ex-husband.

For me and many others including my peers in the family law organisation Resolution, who called for a change to the ‘race to court’ provisions (which fly in the face of more amicable methods of dispute resolution such as mediation) there has been a view that Brexit and coming out of the EU might allow us to step away and return to the more discretionary approach that exists where there is conflict of divorce jurisdiction with other non EU countries.

However, without a reciprocal agreement, there is a high chance that we are going to end up with the worst of both worlds, with us keeping the jurisdictional grounds of jurisdiction from Brussels II but without reciprocity, i.e. other EU countries could completely ignore the fact that in practice we have issued first in time and simply proceed with the foreign divorce.

So, understandably those clients who may have held off from issuing divorce proceedings are worried that post-Brexit, there will be no chance of securing jurisdiction even if they are first in time. And with the prospect of a no deal looming, that concern has extended to the position even if jurisdiction is secured before 29 March – will the foreign divorce court decide to ignore that one of the couple had issued proceedings in the UK which is no longer a member of the EU and where no agreement has been reached about reciprocity?

While I would be surprised if a foreign court (and the CJEU) allowed a divorce to proceed where one of the parties had validly secured jurisdiction before Brexit, the fact is we cannot give clients any guarantees and anything is possible in this Brexit mire. So, I’m afraid that like so many others, we are not going to be able to advise clients with anything approaching certainty.

The plight of international couples with jurisdictional rights here who are contemplating divorce is hardly at the top of Mrs May’s agenda right now in the overall scheme of things Brexit despite the best efforts of the family law organisation, Resolution, (and others) to assist the MOJ and influence the way forward. But divorce proceedings are yet another example of where political uncertainty is causing paralysis and real life planning dilemmas. A no-deal Brexit may unleash chaos and radically impact family law practice. Just as we read City bankers face relocation to Paris, Amsterdam and Frankfurt, their wives might be feeling it is necessary to get on that Eurostar train early in an attempt to secure their financial futures.

An edited version of this blog was first published in The Times, 17 January 2019.