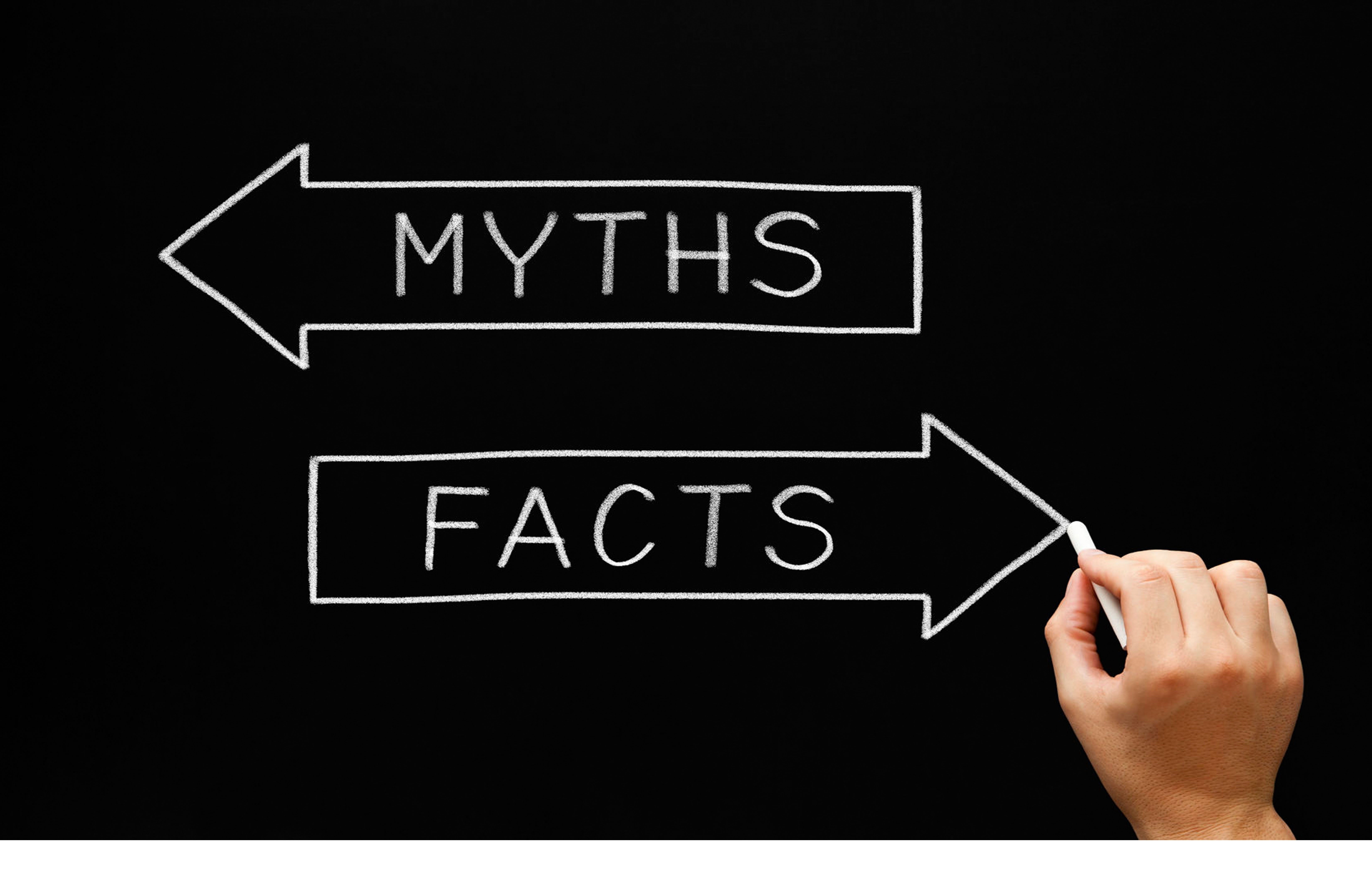 As much as a tradition as the appearance of the pantomime dame is the Divorce D Day story rolled out by the media every January.

Exactly when this story first started appearing is unclear, but what is this event? Certainly the story was around ten years ago. According to the Daily Telegraph on 4 January 2008, the Monday at the 'start of the first full working week after new year...(is) the day when warring spouses are most likely to instigate divorce proceedings against one another'. It added that 'Monday is officially known among lawyers as D-Day - divorce day'. No, it isn’t.

The same paper in 2012 year said: 'Divorce day is the lawyers’ nickname for...when unloving couples return from the compulsory cheerfulness of Christmas holidays determined to seek new and separate lives in the New Year.'

This year, even Relate has got in on the act, announcing on Twitter, 'As #DivorceDay looms on Monday, it might not be too late to save your relationship. 1 in 10 can be saved with the right support. Consider counselling before signing on the dotted line.'

The proposition seems to be that new clients flood solicitors’ offices on the relevant Monday and issue their divorce petitions the same day. That is apparently 'official'. In reality, of course, any divorce lawyer will tell you that it is very rare for them to see a new client and issue their divorce petition the same day. Indeed, since the publication of the Law Society’s Family Law Protocol, now in its fourth edition, this has become even more unlikely. The Protocol states: 'Prior to the issue of proceedings...solicitors acting for applicants or petitioners should notify those acting for respondents...of the intention to commence proceedings at least seven days in advance unless there is good reason not to do so.'

Lawyers are pretty keen on evidence, by and large. It goes with the territory. Why then do they give credence to such a myth? Stories about this 'Manic Monday' for divorce seem to have increased in number over the last ten years or so as this supposed 'event' ingrains itself in the media calendar. But don’t blame the journalists. Most family law solicitors do little or nothing to dispel the myth. Instead, we queue up to be quoted.

The story has developed, too. On 20 December 2012, the Daily Telegraph said, 'January often sees twice as many couples begin divorce proceedings as any other time of the year'. No matter who might be quoted in support of that proposition, there are no national statistics to back up the number of divorces begun in any given month in England and Wales. The figures published by the Office of National Statistics (ONS) are based on the number of divorces granted annually.

If there is any truth about Divorce D Day, it is essentially anecdotal. Most experienced family lawyers would say that the number of client enquiries drops during school holidays. Perhaps this is because individuals focus on their offspring rather than problems in their own relationships. If this is correct across the country then, D Day should occur when the schools reopen, rather than being at the start of the first working week of the new year, which may not coincide. The problem with this is that school holidays vary geographically and between the private and state education sectors.

A few years ago, the MoJ tried to give some credence to the concept. It said that the number of searches for information about divorce on its website almost doubled in January. Sadly, we were not given the numbers.

Writing this I do feel as if I have just pointed that the pantomime character is nothing like a dame, or at least not factually proven. However, I do not think that I am likely to undermine the basis of any divorce teams’ marketing strategies for the start of 2018, nor would I want to.

We are seeing more lawyers publicly debunking the Divorce Day myth, something I am on record of doing for over five years. This year, to their credit a few family law solicitors, to their credit, have signed up to the hashtag #thereisnosuchthingasdivorceday. Why not join them?

So if I am contacted by the media in the post-festive period, shall I turn down the opportunity to comment as a point of principle? Well it would be rude not to comment, wouldn’t it? Of course, any journalist might not be able to get through on the telephone to me on D Day Monday due to the lines being jammed with numerous prospective divorce clients...