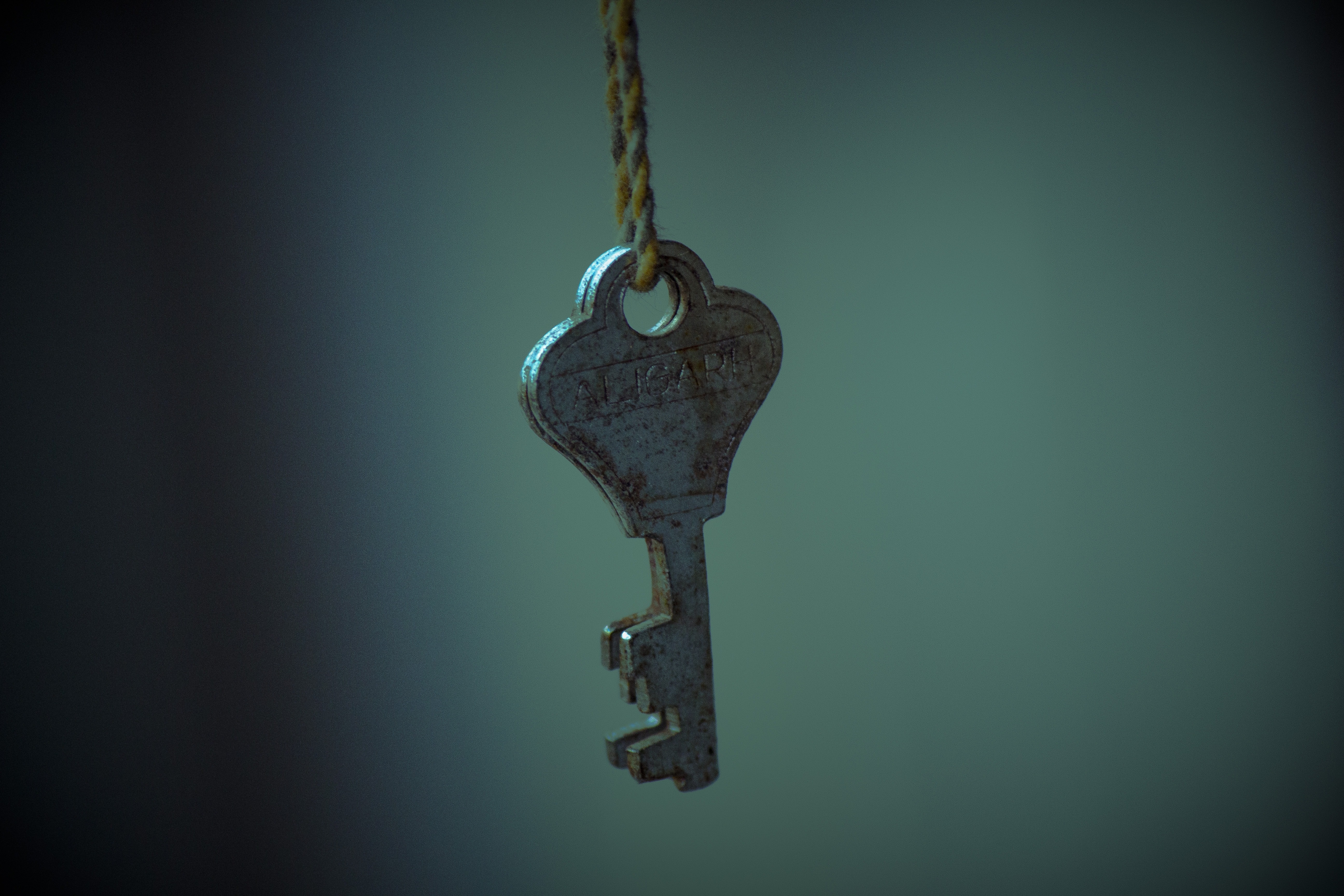 As a result of the Supreme Court’s decision in P (By His Litigation Friend the Official Solicitor) v Cheshire West and Chester Council and Another; P and Q (By Their Litigation Friend the Official Solicitor) v Surrey County Council [2014] UKSC 19, [2014] COPLR 313 (‘Cheshire West’), we are presently witnessing something very unique, something historical. And that is the mass authorisation of deprivation of liberty of a significant proportion of the disabled population. Tens of millions of pounds are being diverted from health and social care budgets to authorise deprivations of liberty on an industrial scale. Up and down the country – as Art 5 ECHR takes hold – an additional layer of legal procedures are now required to oversee health and social care. We are in the throes of what might be called a great confinement.

Whether the Supreme Court was right to lower the threshold for deprivation of liberty beyond that presently recognised by the European Court of Human Rights remains to be seen. No one will ultimately know unless and until