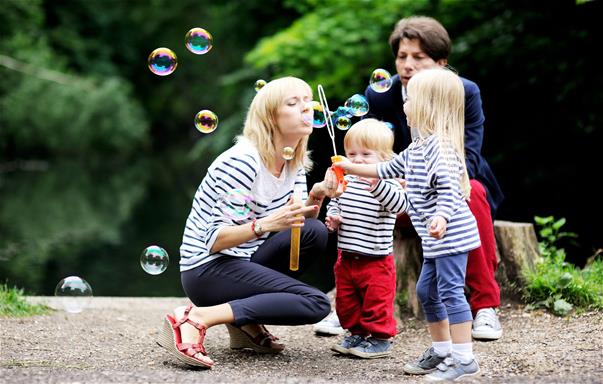 For the last few weeks, the national family team at Irwin Mitchell have been closely monitoring the developments regarding the coronavirus. From 17 March we have all been working remotely but remain in close contact with each other and with clients in order to keep the show on the road. As part of this planning we have been considering the wider implications for family law in the weeks and months ahead and have identified the following as particularly pertinent.

The default position is that hearings should be heard remotely, via email, telephone, video or skype, unless in the requirements of fairness and justice a court based hearing is required and is safe to schedule. Provision must be made for remote hearings to be recorded.

The determination of whether or not a hearing should be remote should be determined on a case specific basis. The following are family hearings that in principle could be heard remotely: directions, case management, first appointments, dispute resolution, interim, injunctions not requiring evidence, finance and appeals.

The day before a hearing a PDF bundle should be filed. The contents should be limited to the following: summary, chronology, position statements, previous court orders (where relevant) essential documents, draft order and advocate forms.

As of 20 March there will be no hearings in London courts save for remote hearings. The expectation is that similar decisions will be made for the regional courts in due course.

A sensible starting point for shared care arrangements should be that if either parent’s household has someone with symptoms, children should not travel between them, in order to try and minimise further infection. If possible alternative arrangements for indirect contact should be considered.

If a child arrangements order is in force, not making the children available will be a breach. However, should the other party wish to begin enforcement proceedings, it is likely that these circumstances would be considered a reasonable excuse and satisfy the court that no punitive action should be taken. Given the court’s limited availability it is also likely that they will be more stringent in identifying genuine emergency hearings.

Whilst we are acutely aware that some parents may seek to utilise the current situation in their favour to cease or limit child arrangements, it may be difficult to establish this. The wider situation will of course have a bearing on how such action is likely to be viewed. Suffice to say that if the parties are already in contested and hostile proceedings, with allegations of parental alienation, ceasing contact at this time is likely to be viewed very differently than voluntary arrangements that to date have been working well. Parents should bear this in mind when making their decisions.

There will of course be cases whereby child arrangements allow for neutral handovers at school. These will need to be re-considered in light of the decision to close schools from next week. Alternative neutral locations should be identified for handovers wherever possible.

Implementations for financial agreements are likely to be slowed down by the current situation. Wherever possible this should be addressed when drafting consent orders for submission.

In terms of ongoing negotiations, considerations should be given to existing valuations and whether these should be updated before any binding agreement is reached. Pensions, shares and foreign assets may be particularly vulnerable to the negative effects of this virus.

Self-employed people are particularly vulnerable to the current situation. The negative impact this could have upon maintenance and immediately available capital assets should be assessed.

One way or another the next few weeks and months are likely to place a strain on most families.  The likelihood therefore is that once these measures have passed we may then find ourselves dealing with cases which come, at least partially, from these times.