The need for summer scheme support in response to Covid-19 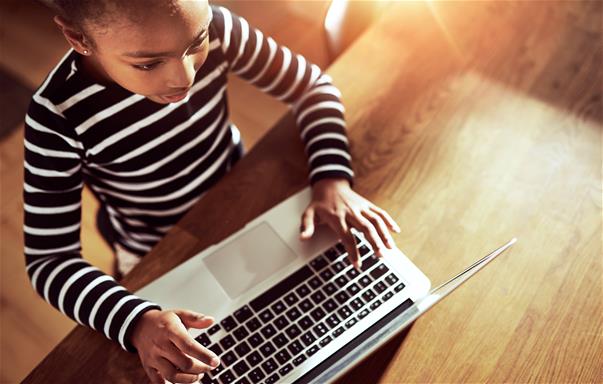 Anne Longfield, the Children's Commissioner has called for summer scheme support for children. She is concerned that the wider impact on children of school closures is not being given enough attention. As well as losing out on formal academic learning, children are losing the ability to learn: the social, emotional and cognitive skills.

She says: "When considering summer schemes, we need to remember the unprecedented impact on children’s education wrought by Covid-19. In a normal week, almost 10 million children in England would be at nursery, school or college. In the week commencing 18th May it was just 240,000 children a day – 2.4% of those who would usually attend. Government have since extended the offer of school places to 3 year groups, and one quarter of year 10s can join them from mid-June. This very cautious approach contrasts to Wales (where all children will return to school before the summer holidays), as well as Belgium, the Netherlands and France which re-opened school for all children several weeks ago. This will mean most children in England will have missed the best part of six months of formal education, the biggest disruption since the Second World War. During this time, there will have been massive variation in the amount of education different children have received and the amount of learning they will have been able to undertake."

She continues: "We know that time out of the classroom affects all children, but disadvantaged children much more significantly. Previous research has suggested that up to two thirds of the gap between economically disadvantaged children and their more affluent peers is accounted for by the six-week summer holidays. This is a period when no children are undertaking formal education, but where gaps still emerge in children’s skills and abilities. School buildings have been closed to most pupils for over two months now and many pupils will not be physically returning until September – making this a six month gap. Even then, it is not confirmed schools will return full time, and further spikes may lead to more school closures."

The full briefing can be read here.