The legal process for gender recognition 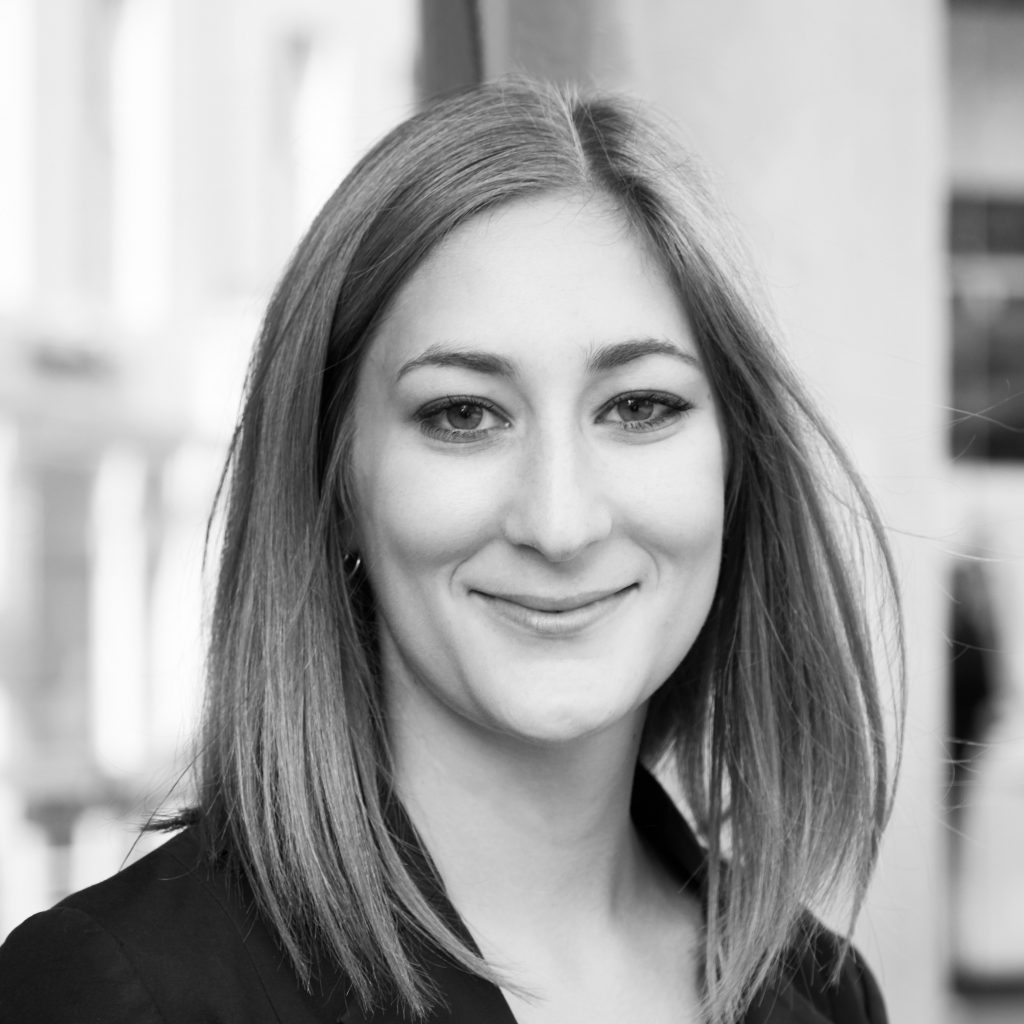 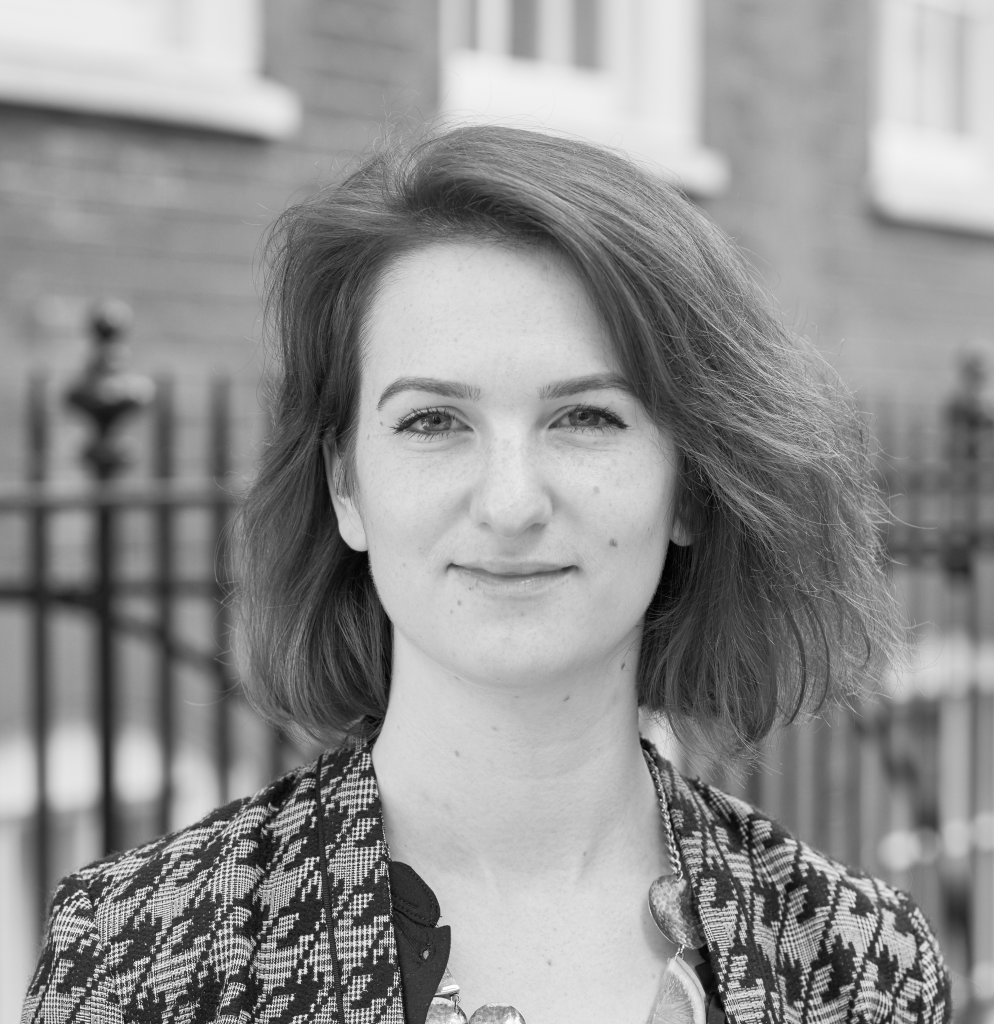 Hannah Greene
Associate
We have a legal system in the UK that recognises every individual as either a man or a woman and this is usually determined by what it says on your birth certificate. It is increasingly recognised and accepted however that gender identity (that is to say the gender we most identify with) is not always the same as the gender we are born into.

This article looks at the legal framework surrounding gender recognition and examines recent case law illustrating the approach taken by the courts.

The legal process behind gender recognition

Legally changing gender is an evidence-heavy and fairly onerous process. One must acquire a gender recognition certificate (GRC), which states the new gender, and confirms that person is now legally the gender they currently live as. In the absence of a GRC, a person can still legally change their name via deed poll, and title and gender on almost all records such as a driving licence and passport and many transgender people have decided, for whatever reason, not to apply for a GRC at all.

Obtaining a GRC – the process in England & Wales

In order to legally change gender, a person has to provide a large amount of evidence in support of their application. When the person transitioning is married or in a civil partnership, there are even more requirements.

There are three tracks for applying for a GRC:
The type of evidence usually produced when applying for a GRC may include items such as passports, driving licence, payslips, bank statements, letters from employers, colleges, universities, doctors etc. A combination of documentation should be provided, spanning the entire time period since changing gender identity.

If the spouse has not consented to signing the statutory declaration, the person transitioning will have to end the marriage before applying for a full GRC. At this point, one can apply for an interim GRC. That then entitles the person who has transitioned to apply to end their marriage through the courts. The process is much the same as divorce save that it cannot be contested unlike a fault based divorce. This aside, issues such as financial provision and child related matters can be dealt with in the same way.

The final stage before a GRC is granted or denied will be a review before a Gender Recognition Panel which comprises two members – one who is legally trained and one who is medically trained.

2017 was hailed by many as the year of the ‘Trans Revolution’, with trans people becoming better understood and increasingly visible in society. Trans issues also came under the glare of the Family Courts in the case of J v B (Ultra-Orthodox Judaism: Transgender) [2017] EWFC 4, [2018] 1 FLR 59. The father, a transgender woman, brought an application for contact with her five children after being forced out of the Ultra-Orthodox Charedi Jewish community as a result of her trans status.

Many had sympathy with the competing factors the judge had to weigh up. However his decision to limit the father’s involvement in her children’s life (to letter contact, four times a year, to avoid the children being marginalised by their community), frankly, didn’t sit quite right.

Such a limited order tends to only be seen in cases where the parent seeking contact is found to pose a risk of harm to the children. This father posed no direct risk to the children. The risk here emanated not from the father, but from the response of the community in which the children lived. Should this risk be afforded decisive weight, over and above the rights of the children to have a meaningful relationship with one of their parents, and vice versa? Thankfully, the Court of Appeal thought not (see Re M (Children) (Ultra-Orthodox Judaism: Transgender Parent) [2017] EWCA Civ 2164, [2018] FLR (forthcoming)). In allowing the appeal, they sent out a powerful message: that the family courts have a duty to endorse tolerance and parental involvement, over and above the strongly held views of secluded religious communities.
This article was originally published by Family Law in Partnership
Categories:
Articles