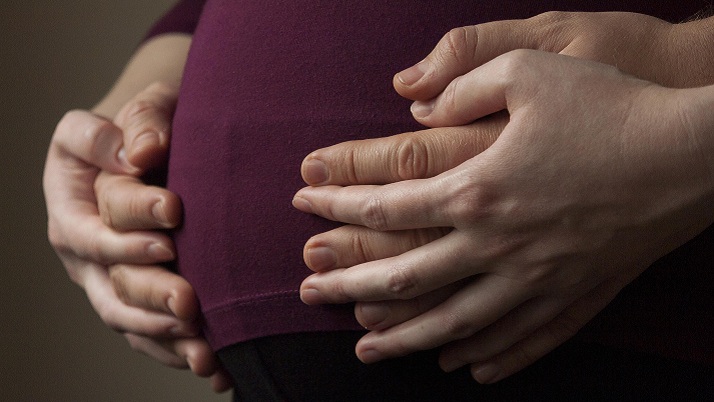 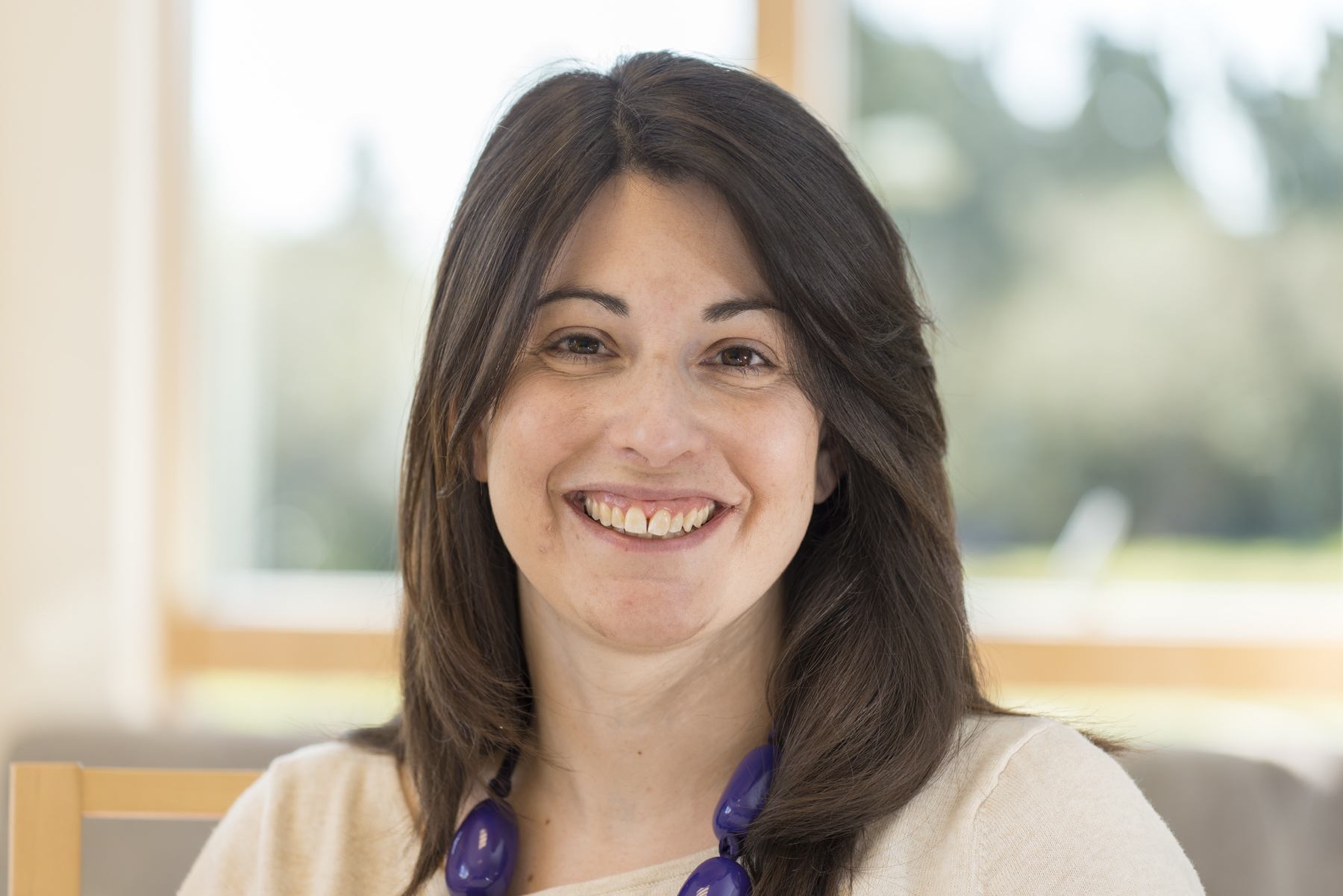 Surrogacy is an increasingly mainstream part of family law, with the numbers of children born through surrogacy up tenfold in the last decade. As family lawyers who deal with surrogacy cases will know, the law remains woefully outdated. Written in the 1980s and reflecting government policy of the time to discourage surrogacy, it makes the surrogate and her spouse the legal parents (until the court makes a post-birth parental order), makes surrogacy agreements unenforceable, prohibits advertising, restricts intermediary services and prevents lawyers from negotiating surrogacy agreements.

Positively, the last decade has seen a series of progressive legal steps, including court judgments which have stretched the legislation around parental orders to safeguard children, legislative changes to embrace same-sex parents (2010) and recently single parents (2019) and employment law changes to enable parents through surrogacy to have time off work to care for their newborn children. The government even now says that its official policy is to support surrogacy as a legitimate form of family building.

But while these have been steps in the right direction, the UK is on the verge of a truly giant leap. The Law Commission was asked by the government last year to review UK surrogacy law and in June it published its provisional recommendations.  These exciting proposals suggest a wholesale reform of the law on surrogacy, including:

The recommendations are by no means a done deal - they are tentative suggestions, and even once the proposals are finalised they will still need to be made law by Parliament. So there is a long way still to go.

The issue most likely to be controversial is what the law should say about payments to UK surrogates. The Law Commission does not yet give a view on this but sets out different categories of payments to surrogates, and asks how the law could enforce any restrictions if there are limits. One of the difficulties is that it is widely believed that UK surrogates are not currently paid more than their expenses. However, the reality is that the current system - through which the family court is expected to check that no more than reasonable expenses has been paid via a family law process which takes place after the event - is at best woolly and at worst completely ineffective.  The family court always prioritises the child’s best interests, and family lawyers who deal with parental order applications know that ‘expenses only’ is a fiction in practice. While some people may feel more comfortable with keeping money out of the equation, the truth is that the law has no real power to limit what is paid between private individuals, and if a surrogate and her intended parents agree an element of compensation (which many currently do, and often as a lovely acknowledgment), it is better for them to do so openly, rather than fudging it or making payments under the table.  As the former President of the Family Division told the Mail on Sunday in December: 'By and large even in the cases the court says it's not a proper expense, the judge waves it through because otherwise what do you do? It's probably better to face up to reality and move to a proper system of regulation rather than prohibition.'

Less controversial is the need to change the law on parenthood. At the moment, the surrogate and her spouse are the child’s legal parents at birth and it takes 6-12 months to transfer legal parenthood to the intended parents via a parental order.  Children are left in legal limbo in the care of parents who have no legal responsibility and in international surrogacy cases it results in children being stranded overseas for months after they are born. The Law Commission proposes a better way, which essentially seeks to take a middle path of recognising parenthood from birth in some surrogacy cases, but also retains the surrogate’s right to change her mind. It proposes sensible steps before conception to ensure that everyone is fully informed and prepared for the process, including legal advice, counselling and a welfare of the child assessment, and that third party intermediaries should be properly regulated and remain non-profit making. While this is all very positive in principle, the practicalities of how this new mechanism will work on the ground, and whether it gives sufficient certainty for the intended parents, will need some working through.

The full Law Commission consultation document is well worth a read but at 475 pages and 118 questions, it is a meaty one. Leading U.K. surrogacy agency Brilliant Beginnings and specialist fertility law firm NGA Law have together prepared an easy guide to help you respond (including a brief summary of the proposals, and an organised list of all the questions).  If you have ever dealt with a surrogacy case, please do respond to the consultation. It is only open for a short while so put some time in your diary before 11 October rolls around.