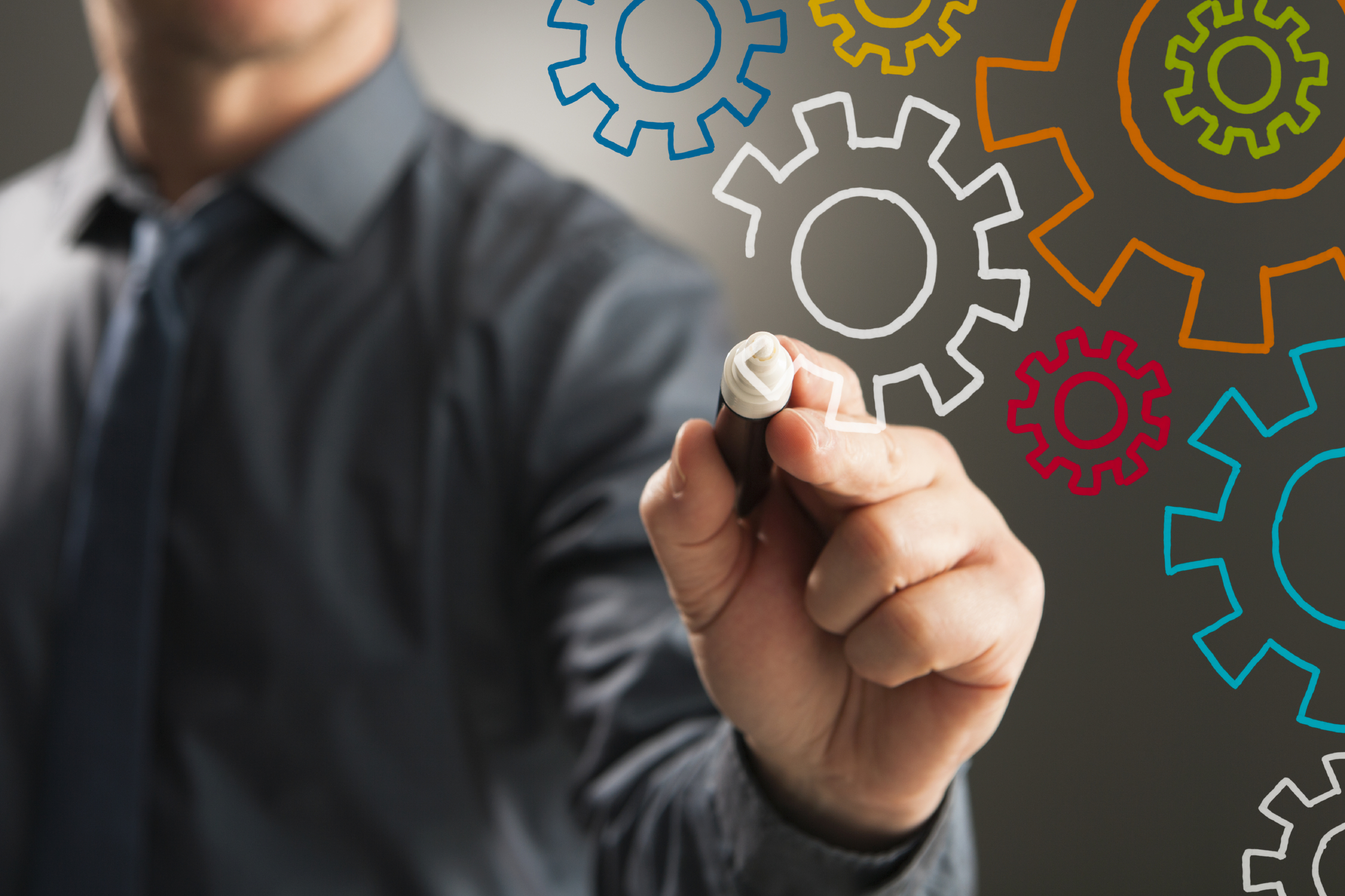 David Hodson OBE MICArb
Family lawyer
In May 2015 an important conference was held at the Institute of Advanced Legal Studies to consider the conundrum of the non-registration of many marriage ceremonies between Muslims. In attendance were many practitioners, including judges, solicitors and barristers, many studying the interrelationship between Islamic law and practice and national law and practice, imams and those running sharia councils and many others concerned with Islamic family matters.

The problem can be easily put. There are many members of the Islamic community who are taking part in wedding ceremonies in England and Wales which do not constitute marriage according to English law. Sometimes only one party is aware that it is not also an English civil law marriage. Sometimes both are unaware. Sometimes it is deliberate by one of the parties that the other party is not aware.

Yet for the couple concerned, their faith, their family and their particular community, it is marriage. However the fact that it is not registered as a civil marriage causes problems for the couple, or sometimes just one of them, during the marriage and particularly if it breaks down.

It was said at the conference that there is no other faith community or similar community in this country which has this characteristic. Hindu, Sikh, Jew, nonconformist Christian and other faith communities often have a religious ceremony of marriage coupled with, sometimes at the same time and sometimes separately, a civil law registration. It is only an issue in the Islamic community.

The problem often arises as the person officiating at the wedding ceremony is not registered to conduct civil weddings or the wedding ceremony occurs in a location which is not registered for civil weddings (eg a good number are in private homes). In either situation it is not an English civil law registered marriage. The parties do not have a separate civil registry wedding. There are some other elements but these are the primary elements.

The size of the problem is not accurately known. In part this is because the problem only manifests itself when the lack of civil registration of the marriage becomes a difficulty. But it can be an issue for pension provision and entitlements on death. If the man is not named on a child’s birth certificate, he does not have parental responsibility as he is not married to the mother. Most evident of all, on relationship breakdown one party, invariably the woman, has no divorce financial claims and is limited to the meagre entitlement as a cohabitant. It is only in these sorts of situations that it is possible to ascertain the extent of the problem. It was said by one of the delegates involved in a leading sharia tribunal that 40% of the marriages coming before them are not registered. Another delegate said that it was at least one third of all married Muslims in the country are not in registered marriages. The 2011 Census found that there were about 2.6 million Muslims in England. So figures of 1/3rd or 40% of Muslim marriages not being registered is a large number.

The conference was held against the backdrop of the present Law Commission consideration of marriage law. Should there be law reform to cover this situation? Alternatively or in parallel, should there be education and information or other action from within the Islamic community? Speakers analysed the present law of marriage, recognition of Islamic divorces from abroad, models of marriage law abroad and the concept of non-marriage. There were academic contributions of research on the nature of the problem and how or why it occurs.