The incapacity crisis – a nation unprepared 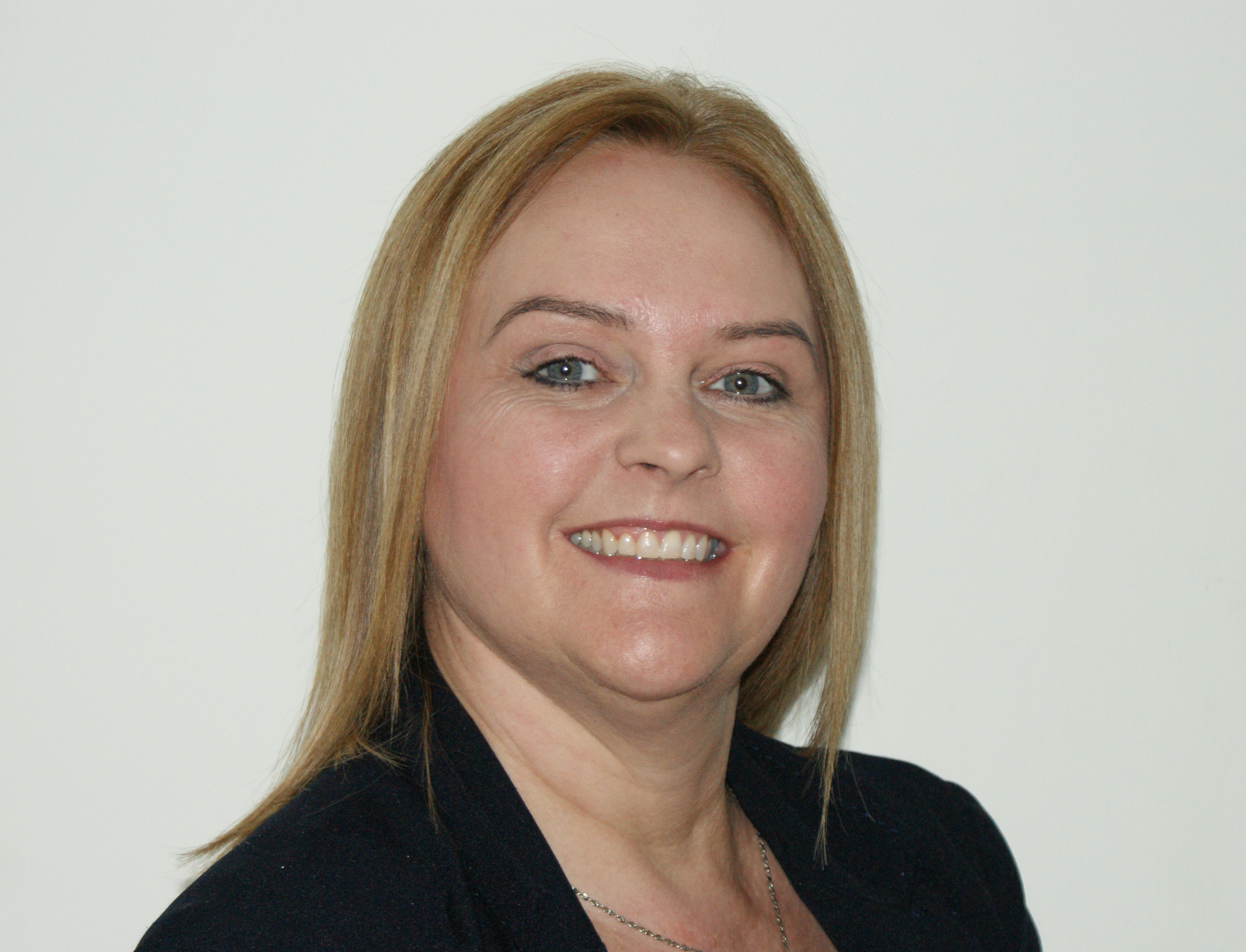 Karon Walton
Chief Legal Officer
There has been growing concern in the legal profession, and amongst some of SFE’s partnership organisations, that people are not planning ahead or indeed having necessary conversations with their loved ones. These conversations include wishes, beliefs, values and feelings with regard to end of life care and medical treatments, as well as how they would want to be treated in specific situations where they were unable to express their views due to an accident, medial emergency or to cognitive impairment.

In response to these concerns, Solicitors for the Elderly (SFE) and leading think tank Centre for Future Studies produced a report warning that millions of people are leaving important end of life decisions in the hands of strangers. The study found that the ever-increasing number of people living with dementia, combined with the failure to plan, exposes a looming incapacity crisis.
Article continues below...

"the principal (monthly) periodical...
£389
View product
The research revealed 97% of people have not made necessary provisions, should they lose capacity from conditions like dementia. A further 36% admit to having made no provisions at all for later life, including a will, pension, funeral plan or LPA. It’s extremely worrying that we are not planning for situations that will have great personal impact later down the line.

It can be very difficult having conversations with loved ones as to what care and treatment you would prefer, as it may bring up topics that we naturally shy away from. From my own experience, having those conversations with family often reveal very different perspectives than you may have expected. We tend to think that their wishes and values would be the same as our own, however that may not necessarily be the case.

Our research found that 73% of the population (over 51 million people) are worried about becoming mentally incapacitated and losing the ability to make decisions for themselves, but 79% have not spoken about, or even considered, personal medical and care end of life decisions.

Certainly, family dynamics can make these conversations difficult to have, even though husbands, mothers, fathers, daughters, sons and other relatives do want to carry out the wishes of their relatives. But how can you really know what their preferences are, if you haven’t had the conversation?

Planning ahead is in not all about having conversations, it’s also about putting down in law what your health and care preferences are.

We found that a staggering 63% of people incorrectly believe that their next of kin can specify what they would have wanted if they are no longer able to, and 70% of the public would like a family member to make medical and care decisions on their behalf. This is not the case in reality. These decisions are out of a loved ones’ hands if a registered health and welfare LPA is not in place.

A health and welfare LPA is a legal document, which allows you to choose someone you trust to handle your affairs if you are no longer able to do so. An LPA must be put in place while you have the capacity and the appointed person can only make decisions on your behalf if it has been established that you are unable to do so yourself.

There are currently 928,000 health and welfare LPAs registered with the Office of the Public Guardian (OPG) across England and Wales, compared to the 12.8 million people over the age of 65 who run the risk of developing dementia – a difference of nearly 93%. The forecast shows the disparity will continue, leaving millions in in limbo.

One of the report’s findings was the shocking statistic that only 3% of Britons have a health and welfare LPA in place. This really surprised me as I thought it would have been considerably higher. It also indicates that people who have lost capacity, for whatever reason, may be having medical and care decisions made for them which are contrary to their beliefs and wishes.

Anyone that is making decisions about your care is required to consult, discuss and act in the best interest of that person, but clearly a doctor, social worker, carer or distant relative might not know anything about your personal wishes.

SFE's campaign calls on people to act now and start a conversation with loved ones about end of life topics, to remove the stigma surrounding the discussion. Make your wishes known in an LPA and make sure you seek specialist advice, so you know all the options open to you.
Categories:
Articles