The impact of technology on family law: Part 1: Procedure 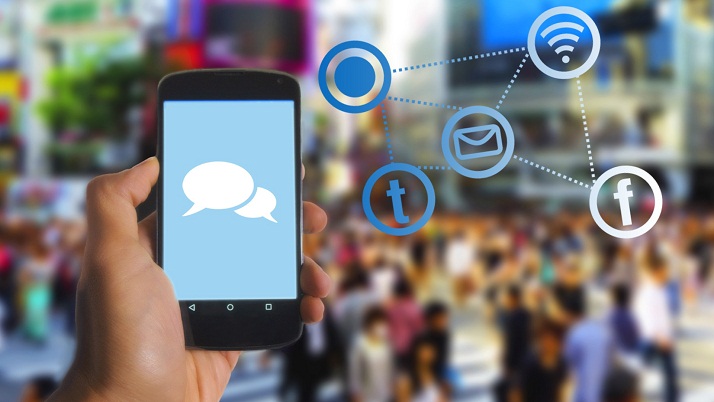 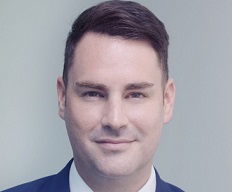 Nassim Nicholas Taleb wrote about black swans which, before explorers to Australia had discovered them for the first time, no one could ever have predicted their existence. It would have been considered impossible to the point of not considering their existence at all; and yet, those predicting that they did not exist at all would have been certain of this fact until demonstrably proven wrong.

This then became his paradigm for forecasting the future, the things that really change our lives, which define and shape society, are things that no one could really have predicted. The internet, iPhones, Twitter, Facebook, YouTube, Instagram and the rest are all things now that define and dominate people’s everyday lives but who could have conceived of the concept of a ‘re-tweet’ in 1985? Who would have been able to envisage the enormous number of steps which took us from the commodore 64 to the myriad of technological devices we now own which enable us to interact with the world in so many different ways? The advance of technology changes everything all of the time, and family law is no different. There are now 37 reported cases which mention Facebook in Family Law, a number that will only keep rising. As family law reflects and struggles to keep up with people’s lives, so such things will keep appearing and becoming relevant.

Technology has two main impacts on the family law practitioner: procedure will increasingly focus more on the online and lesson paper and the way that we use technology in cases – for discovery and enforcement – will become more and more important.
The full version of this article appears in the May 2016 issue of Family Law.

For details on how you can subscribe to Family Law or any other titles, please contact a member of our sales team: Tel 0117 917 5100, or email: editor@jordanpublishing.co.uk