The impact of acrimonious family breakdowns on children 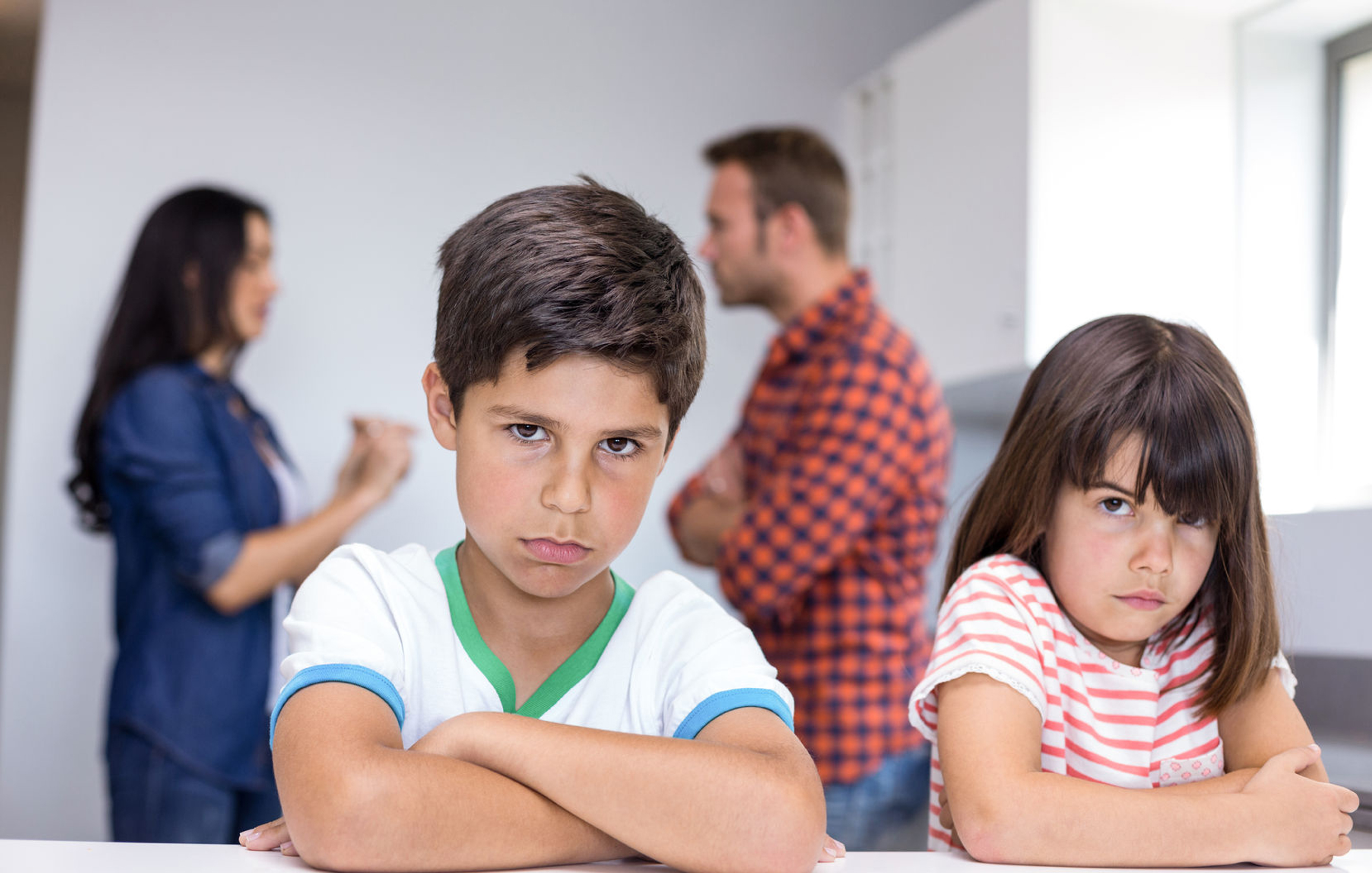 Lindsay Yateman
Family Lawyer
The issue of single parent families has attracted the attention of headline writers for more than a generation. But in the reporting of data relating to them, much of it centres on the two million single parents who comprise a quarter of all UK families with dependent children. Notably, rather less coverage is given to the 3.2m children who live with a single parent, most of whom come from a divorced family. Far less likely to make headlines is that many of these children are adversely affected by parental conflict.
Article continues below...

It is perhaps unsurprising to learn that children who grow up in a family where their parents’ relationship is acrimonious are frequently susceptible to significant mental and emotional harm. And it should come as no surprise either that 32% of children whose parents are divorced exhibit a high level of mental health problems of some kind, according to the Millennium Cohort Study (MCS), which tracks the progress of 18,800 children born in the UK in 2000–01.

The Royal College of Psychiatrists (RCP) states that in this situation, a child may feel: a sense of loss – separation from a parent can mean they lose not only their home, but their whole way of life;  different, with an unfamiliar family; fearful about being left alone – if one parent can go, perhaps the other will do the same; angry at one or both parents for the relationship breakdown; worried about having caused the parental separation: guilty; rejected and insecure; and torn between both parents.

‘Even if the parental relationship had been very tense or violent, children may still have mixed feelings about the separation. Many children hold onto a wish that their parents may get back together. Whatever has gone wrong in the relationship, both parents still have a very important part to play in their child's life.’

The scale of the national problem is illustrated by figures published by the Office for National Statistics. In nearly half of all marriage break-ups, there is at least one child in the relationship with 230,000 people in the UK divorcing every year. These numbers have remained stubbornly high for well over a decade. And almost as many children endure parental separation each year who are not included in these figures because their parents had never married.

The overall impact therefore affects hundreds of thousands of British families at any one time with an estimated 240,000 children in the UK experiencing the separation of their parents annually while more than one in three children will see their parents split up before they reach their 16th birthday.

So where does the law stand in dealing with the fallout from such a devastating level of divorce and separation? The general principle underpinning the operation of judges in the Family Courts is that they must always put the welfare of the child first. This is reinforced by legislation. Whenever a judge makes an order under the Children Act 1989, they must make a decision which they believe is in the child’s best interest in terms of their welfare. But there is also an overriding presumption, backed up by evidence, that children do best if they can maintain a good relationship with both their parents.

Although the development of legislation has undoubtedly been well intentioned with regard to children, the law can do very little in practice to change the inherent shortcomings of human nature. Responsibility for trying to make children happy falls upon their parents. And what so often makes the difference is how they manage the breakdown of their relationship in order to minimise adverse consequences for their children.

Experts in the field put in enormous effort to try and help these parents to understand how to talk to their children, to support their feelings, to minimise conflict within or between households, and to develop effective and mutually agreed parenting arrangements.

But this is not always what happens in reality. Far too often, one parent persistently undermines contact arrangements with the other and sometimes a child can effectively be ‘brainwashed’ or alienated against the ‘absent parent’. When this situation arises, it is very difficult in practical terms to force a child to see the absent parent against their wishes.

Parents going through an acrimonious divorce may find it difficult to help their child cope, and understandably may want to seek outside help. But where their own behaviour is unacceptable, they should be positively urged to attend courses in order to challenge it, and provide themselves with greater insight into how adult conflict adversely impacts upon their children. If managed sensitively, most children can eventually adapt well to their new circumstances in the long term. But only if both parents fully recognise their responsibility in making that happen.