The High Court of Australia to consider the definition of “parent” 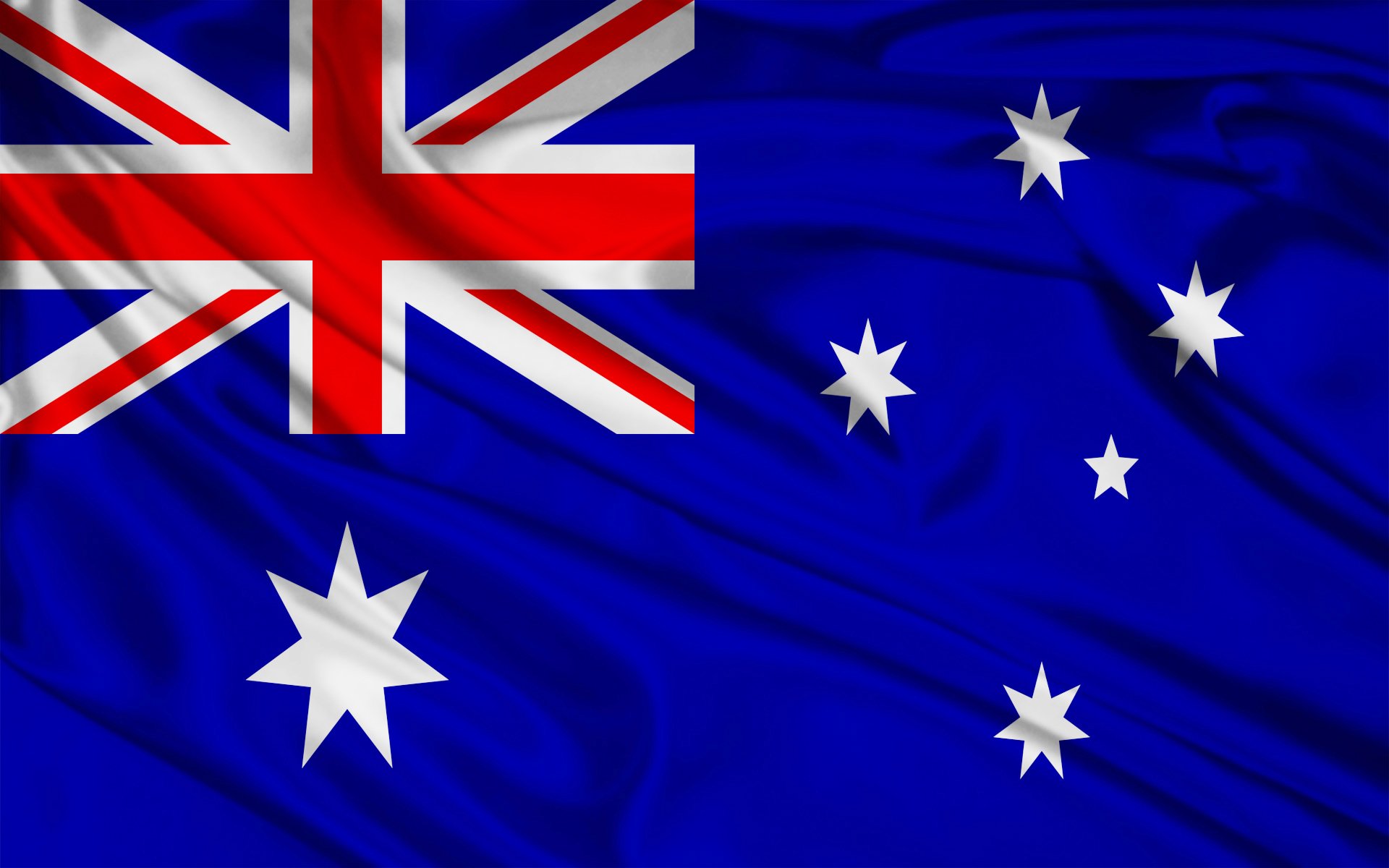 Family lawyers have another reason to keep a watchful eye on the High Court of Australia in 2019, writes Will Stidston, a special counsel and accredited family law specialist at Barry Nilsson in Melbourne.

The High Court appeal, which will utilise the pseudonym Masson v Parsons & Ors will consider, inter alia, whether the Full Court of the Family Court of Australia erred in concluding that:

The decision of the High Court will no doubt be illuminating with broad application for parents utilising artificial insemination procedures.