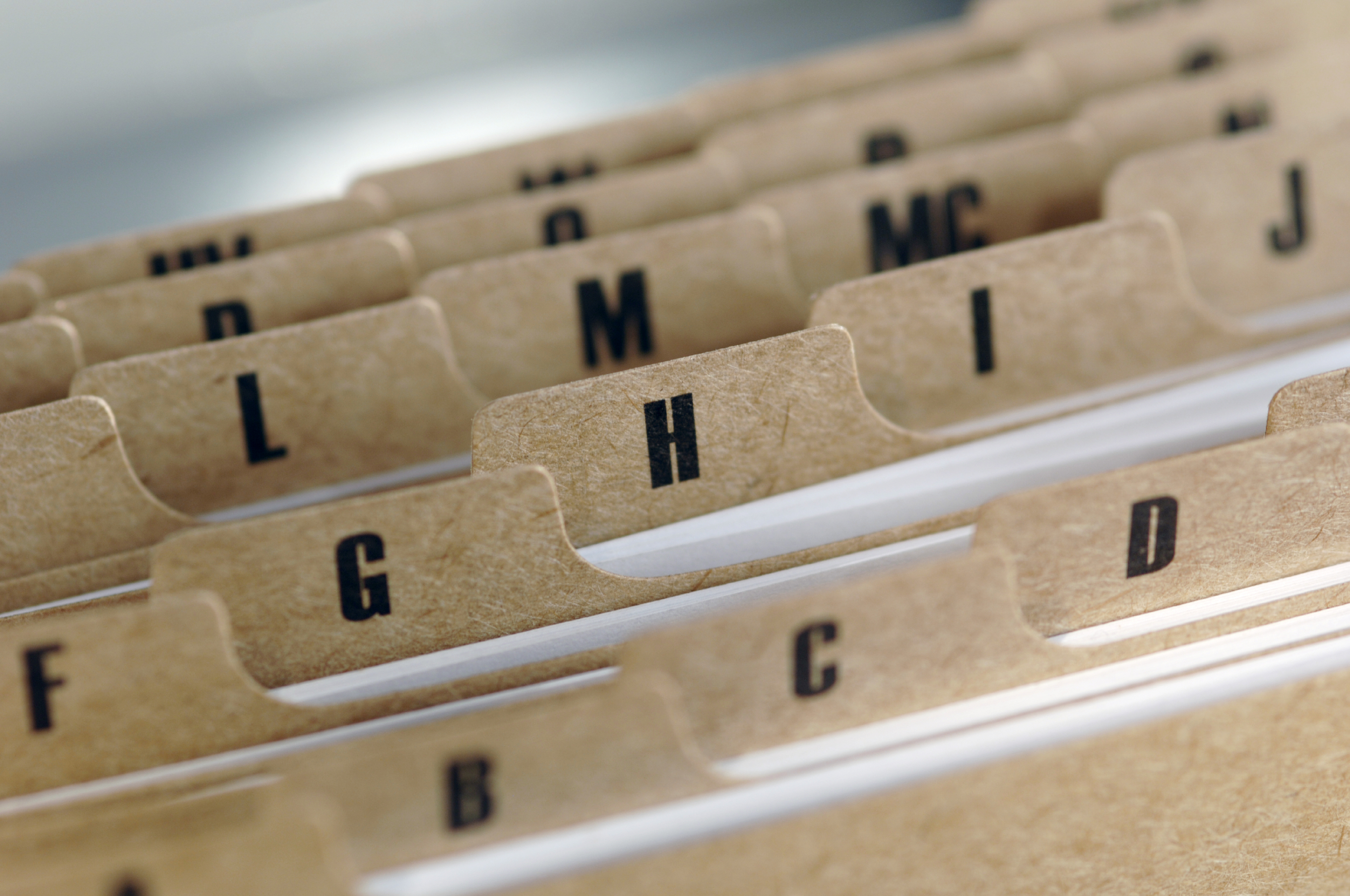 Paula Tanner
The dust is only just starting to settle following the April 2014 changes in the family law arena, but now two reports have been published dealing with further changes to family proceedings.

Readers of Family Law will recall that The President’s 12th ‘View from the President’s Chambers’, published on 4 June 2014, introduced two working groups which were to produce their interim reports by 31 July 2014; the Children and Vulnerable Witness Working Group and the Financial Remedies Working Group (who are working on the new Money Arrangements Programme – the MAP).

This Essential Update deals with the report of the Financial Remedies Working Group.

The report considers that the current procedure of Form Es, FDA, FDR and final hearing works well and should continue. But it recommends a number of improvements, some of which would necessitate changes to the FPR 2010.

Of note is that there is an emphasis on resolution of disputes through FDRs and family arbitration.

The key to the proposals is the adoption of a unified procedure for all financial remedy proceedings. There is a focus on dispute resolution and on the needs of Litigants in Person, as well as a proposed standard set of court orders.

12 August 2014 – The report of the Financial Remedies Working Group was circulated.

No date has been given yet for the proposed changes being implemented, so there’s still time to make your views known as part of the consultation.

Autumn 2014 – The pilot Accelerated First Appointment procedure (currently in use at the Central Family Court – available here) will be reviewed.

October or November 2014 – proposed amendments to the FPR 2010 regarding re-opening first instance orders and setting aside a final order in specified circumstances will be considered by FPRC.

Summary of the Key Recommendations:

This will apply to all financial remedies applications, including financial order applications after a divorce and Children Act Schedule 1 applications.
For applications under Part III Matrimonial and Family Proceedings Act 1984 (financial relief after an overseas divorce), the recommendation is that once permission has been obtained under section 13, the application should continue under the unified procedure.

Review of the availability of financial proceedings in the

Now that we are established in the era of the single family court, the report recommends a review of the separate financial jurisdiction contained in Part I of the Domestic Proceedings and Magistrates Court Act 1978.

Of note to practitioners is that this will have the effect of reinstating compulsory FDRs in variation and Sch 1 Children Act applications.

Instead, the shorter procedures will be limited to international applications under the Maintenance Regulation or the Hague Convention.

It is recommended that a review of these procedures should be undertaken promptly, to take into account the new single family court. No further detail is given at this stage.

A simplification of the number of financial remedy forms is envisaged. Instead it is proposed that there will be one form; the Form E (with the E1 and E2 being scrapped). This will be adapted to take into account that its new intended use in all financial remedy applications.

The proposed draft is available here (it still looks like a Form E, no radical changes – it has just been tweaked).

It is proposed that it will no longer be necessary for both parties to a marriage to issue Form As to have their financial remedy applications considered. Once a Form A has been issued by one of the parties, all possible applications will be up for consideration by the court. This proposal means that solicitors will no longer be drafting Forms A ‘for dismissal purposes only’.

Dispute resolution is one of the key themes throughout the report.

It is recommended that FDR hearings should be compulsory in financial remedy applications, usually taking place on the first occasion the parties attend court.
The FPR 2010 will be amended to require the parties to attend court prepared for an FDR.

Applications for financial relief after an overseas divorce

The report recommends that consideration be given to whether, in the family court, an application for leave (even where opposed) should be heard by a judge of High Court level, and be made automatically without notice, with the court having power to direct that it be heard on notice.

It is recommended that financial order applications should be de-linked from divorce / dissolution proceedings (although the report notes that from an IT systems point of view this would currently be difficult for HMCTS).

It is recommended that the Central Family Court should be an available point of entry for financial remedy applications for applicants who may want to take advantage of the specialism of the Financial Remedies Unit.

Again on the theme of dispute resolution, and with a view to encouraging take-up of MIAMs, the report makes some recommendations which practitioners may be pleased to note.

The report supports the proposal that the MoJ should consider paying for all MIAMs for a period of twelve months.

There is also support for the recommendation that the £200 settlement fee for obtaining a consent order following mediation should be increased to £300.

The recent development of specialist family arbitration leads the report to recommend procedural changes with a view to ensuring the adoption of arbitral awards in the Family Court as swiftly and simply as possible. It is also recommended that a Family Division equivalent of Form N8 should be devised.

Practitioners will be aware that previously provisions relating, for example, to one party paying the mortgage on behalf of the other, were included by way of undertaking. The report makes it clear that the court has the power to impose and order such payments.

Guidance for Litigants in Person

A draft form of guidance has been prepared which will be sent to LiPs when financial remedy proceedings are issued. A copy of the draft is available here.

In order to make orders clearer for LiPs, the report recommends considering the language used, such as using the parties’ names instead of 'Applicant and Respondent' and saying 'send to the court and the other party' instead of 'file and serve.'

However, it is specifically noted that orders must be complied with by LiPs as much as by advocates.

Recommendations have been made for specific training for the judiciary to enable them to deal more effectively with LiPs, for example by taking a more inquisitorial approach.

The adoption of some standard form financial orders was recommended. The draft orders are available as part of the consultation here.


(1) This is an interim report so now is the time to familiarise yourself with the proposals and consider your views.

(2) In the meantime, if after reading the report, you have any observations, send them to the President’s Private Secretary, Alex Clark, by email to: Alex.clark@judiciary.gsi.gov.uk

(3) Familiarise yourself with the draft standard orders and consider using them where appropriate.

(4) Keep an eye on Family Law for further updates on the MAP.