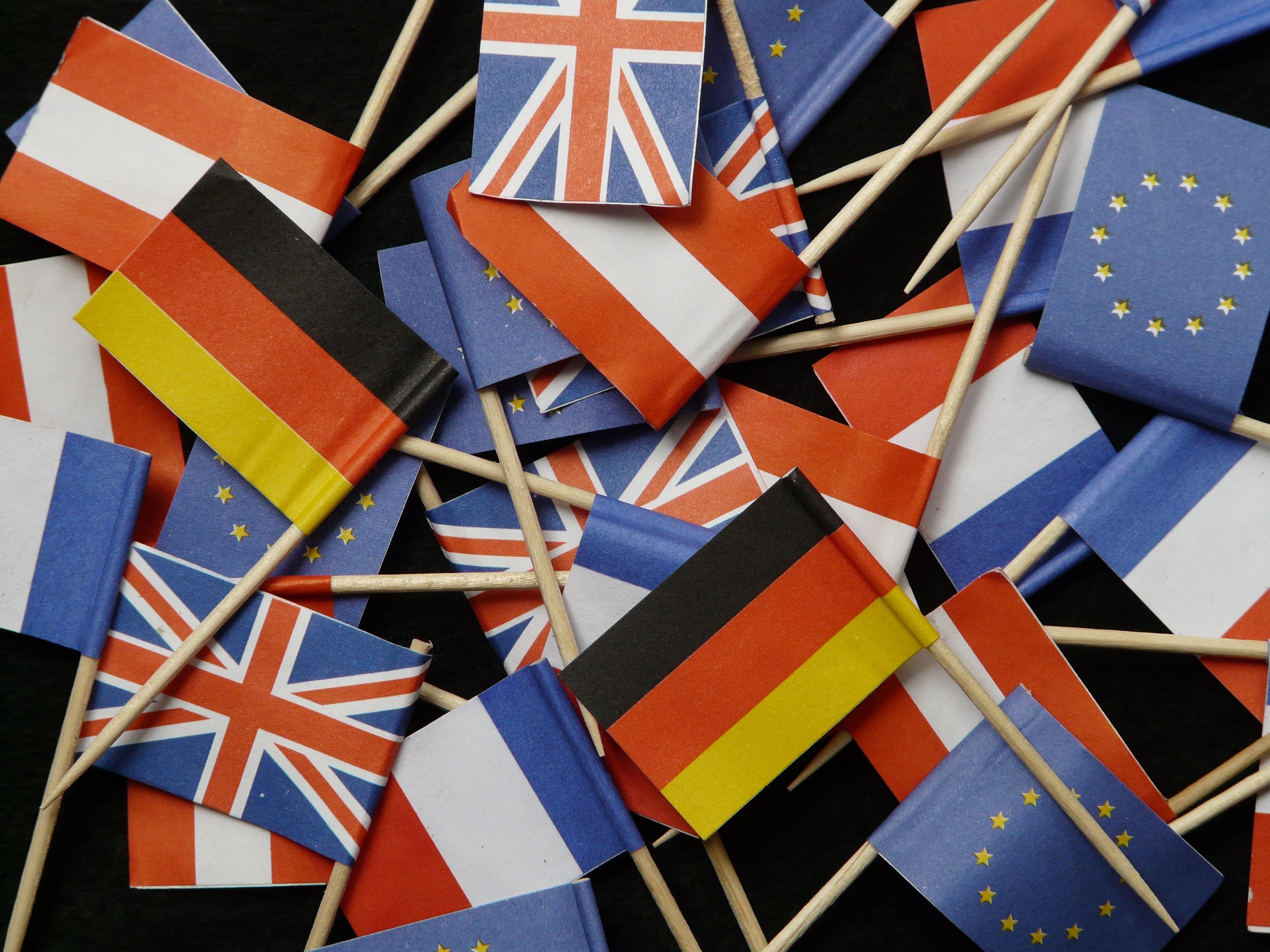 The metaphor of Brexit as 'divorce' has become a cliché since the referendum result. To this commentator's eye at least, it betrays a misunderstanding of the UK's relationship with the EU. Divorce requires a marriage. Marriage requires a loving relationship (or so at least we hope). The British have loved Europe, but never the EU. Apart from a small number of true believers, we have always had a transactional approach to the project: we joined late, in a time of post-imperial decline, on the ground that it would bring greater national political influence and a restoration of our own economic health. Political integration was agreed, with much reluctance and controversy, as a price for better trade. The lack of any emotional connection to 'ever closer union' might explain the Remain campaign's tactics, and their failure.

But these are deep waters for any humble lawyer to cross. To concentrate on family law instead of politics: since the creation of the common European 'area of freedom, security and justice' in the Treaty of Amsterdam of 1999, the Union has considered itself competent to intervene in those family law matters which have cross-border implications. Doing so has had profound consequences for the Member States.

What impact does the EU currently have on English family law?

The Union's regulations principally decide the jurisdiction in which a family law claim is to be heard, not the result. That said, more recent regulations have addressed on which national law should apply to divorce and the division of property. Unanimity on the adoption of the latter two regulations amongst the Member States could not be found, and so the UK (amongst others) is not subject to them.

Where a common jurisdictional scheme comes unstuck is that it assumes that the underlying national laws are broadly similar. So providing that (say) France should have jurisdiction to hear a divorce instead of the Netherlands, or that property should be divided in Spain rather than Sweden, should make no difference and be perfectly acceptable to the litigating parties. This is wrong. There are profound differences across Europe. This is not just between the common law tradition of England, and the civil-law tradition of continental Europe (although those are certainly stark); but also within the civil-law tradition, with their different national default property regimes and approach to the quantum and term of maintenance orders. The consequence is a move by litigants to game the system.

As an example, the Brussels IIA Regulation governs which Member State may hear a divorce. In very broad terms, jurisdiction for divorce is linked to the habitual residence of the spouses, with additional jurisdiction if they share a common nationality. Where more than one Member State has jurisdiction under the regulation, the court 'first past the post' wins the race.

If divorce jurisdiction becomes a matter of pure timing, this leads to some unhealthy results. By reputation, which is largely justified, the English system of financial claims on divorce produces very generous results for the claimant spouse: hence the preference of many wives to litigate in London. One spouse can 'steal a march' on the other by instructing English lawyers quickly, filing an English petition, and securing jurisdiction. This encourages a rush to the court door. It undermines that spirit of common-sense and compromise which is the best approach to marital breakdown.

Away from divorce itself, the same Brussels IIA Regulation governs jurisdiction in relation to child residence and contact arrangements. The connecting factor is the child's habitual residence: in most cases, consideration of orders relating to the child's welfare must be undertaken by the courts of their home country. This common sense proposal has generally worked well, and is consistent with wider international legal instruments (such as the Hague Convention on International Child Abduction, or the 1996 Hague Convention on children matters). However, the definition of 'habitual residence' is not as simple as it might sound. Originally intended as a pure test of facts in each individual case, it has become mangled by case-law so that there may or may not be a single legal test across the Union (depending on the case and judge one prefers).

Third, the Union governs jurisdiction in relation to maintenance claims in the Maintenance Regulation. Unhelpfully, the jurisdictional rules for maintenance are not the same as those for divorce; this causes quirks where member states have jurisdiction for one, but not the other. This has led to some difficulties of interpretation in the English context, because in theory all financial claims are supposed to derive from the divorce itself (as claims which are 'ancillary' to it).

Further, the Maintenance Regulation permits parties to choose the jurisdiction in which any maintenance claims will be heard; but there is no such possibility in relation to the divorce itself or the division of property (although, as from 2019, the latter will change). Although useful so far as it goes (particularly in the context of pre-nuptial agreements), it can leave parties in a legal limbo.

How will this change once the UK has left the Union?

At present, the status of European law after Brexit is unclear. A likely possibility is that Parliament will legislate for all European law to remain valid upon leaving the Union, with necessary repeals and amendments being considered thereafter on a case-by-case basis. In the family law sphere, that might mean an amended system as follows.

Jurisdiction for divorce may well revert to the original English law, being grounded in either the domicile of either party, or his or her habitual residence for the period of one year before proceedings begin. This will widen the possibilities for divorce in England and continue London's status as an attractive venue for claimant spouses. Conflicts of jurisdiction as between European countries will be resolved by reference to forum conveniens principles: in other words, the English court will have discretion as to whether or not to hear the case or defer jurisdiction in favour of the competing country.

So far as litigation on children is concerned, little may change: the provisions of the Brussels IIA Regulation are relatively similar to those of the 1996 Convention, to which the Union is a signatory on behalf of the Member States and which the UK is likely to apply in its domestic law after Brexit. The UK's residual jurisdiction to hear children cases based on a child's presence, or in very limited cases his or her British nationality, may be clarified by Parliament.

It seems unlikely that the UK will continue to subscribe to the principles of the Maintenance Regulation: for the reasons given above, the operation of the jurisdictional provisions has been very difficult to dovetail with English law. The government may attempt to remain part of the separate cross-border scheme for the recovery of maintenance provided by the Regulation.

The untangling which Brexit demands is therefore akin to a business partnership of 40 years' standing ceasing to trade. It may not be a divorce, but it will by no means be easy.

This article was originally published on the Farrer & Co website and has been reproduced here with kind permission.
Categories:
Articles