The elusive concept of fairness in divorce 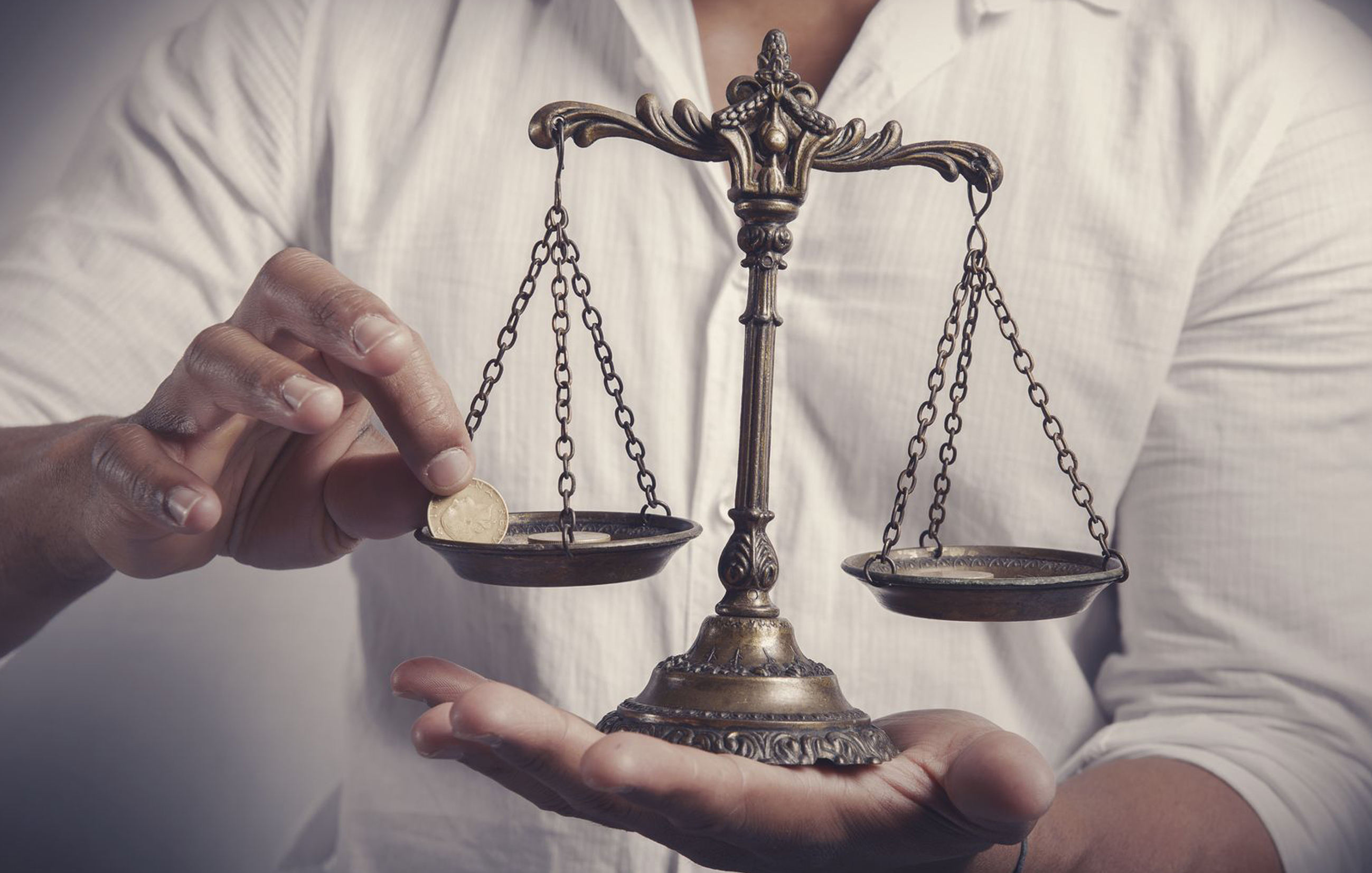 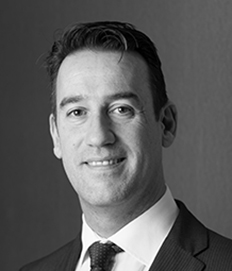 There is a well-known phrase in family law circles, namely that 'divorce is a lottery'.

Whilst that may be something of an exaggeration, the fact is that there is no formula which can be adopted by courts to provide the automatic right and wrong answer when it comes to determining who gets what when a couple divorce.

‘Modern’ divorce legislation is embodied in the Matrimonial Causes Act 1973 – a document which will be celebrating its 45th anniversary next year.

Ironically, despite its age, the 1973 Act provides common sense factors, which the court must take into account when deciding a fair outcome. These include:

I am sure that no one could argue that those factors are not perfectly reasonable and the courts clearly should take all relevant circumstances into account.

The problem lies in applying those factors so as to achieve fairness – that most elusive of concepts.

Whilst the factors to be taken into account remain perfectly valid, judges increasingly have to wrestle with having to apply the law to the facts of each case, whilst taking into account the change in society, which has occurred since the early 1970s.

In order to try to clarify the law, for example, courts have introduced principles such as:

If the parties cannot agree what they themselves believe to be a fair settlement, then it is the role of the court to impose its view of fairness when determining the outcome.

Of course, the court’s concept of fairness very often differs from the subjected opinion of each spouse, which very often leads to outcomes, which one or both parties to the marriage feel, is unfair.

In that case, the total assets available to the parties totalled a shade under £9.4m. At the date of the judgment, which was appealed, Mr Hart was aged 80, Mrs Hart 59. They had met in 1979 and began to live together in 1983, when Mr Hart was 48 and his wife 27. They subsequently married in 1987 and separated in 2006 and have two adult children.

The judge had not been able to ascertain the husband’s wealth at the time of the marriage and also found that there has been a ‘mingling’ of assets. Coupled with that, the judge found that Mr Hart’s disclosure was unsatisfactory; being a combination of only partial disclosure and some misinformation – and that at times he had been deliberatively obstructive.

Mrs Hart argued that given the length of the marriage, coupled with Mr Hart’s conduct, the court should find that fairness dictated an equal division of the assets.

The trial judge went through a very painstaking exercise and found that no formulaic approach could work but that, taking into account the husband’s conduct, he recognised that nevertheless he was independently wealthy prior to the marriage and on that basis made an award which provided Mrs Hart with assets with a combines value of approx. £3.5m – approx 37% of the total assets.

Mrs Hart appealed. Her appeal was rejected by the Court of Appeal upon the basis that the judge had been entitled to reach the conclusion that he did, namely:

As for the husband’s litigation misconduct, the Court of Appeal recognised it, but found that this did not ultimately impact on the principles adopted by the trial judge in determining a fair outcome.

Impact of the judgment

This judgment will inevitably have caused some shockwaves, not least due to the fact that this was by anyone’s interpretation a lengthy marriage. Also one might have anticipated that a court may have found that fairness would dictate an equal division of the assets – especially when there had been mingling of monies and some uncertainty as to the extent of the wealth of the husband at the date of the marriage.

However, the Court of Appeal has left the door ajar for further litigation and argument as to the extent to which premarital wealth should be ring-fenced regardless of the length of the marriage.

There is a tension between the yardstick of equality and arguments regarding the ring-fencing of non-matrimonial property. Undoubtedly, there will be increased litigation as a result of this judgment.

However, this case yet again serves as a reminder that pre- and post-nuptial agreements can prove extremely useful in defining the entitlement of both parties in the event the marriage fails. When one takes into account the enormous sums spent by Mr and Mrs Hart in pursuing their litigation over a period of six years, a well-drafted nuptial agreement with proper provision for review is likely to prove to be a very good investment.