The budget, pensions and conscious uncoupling 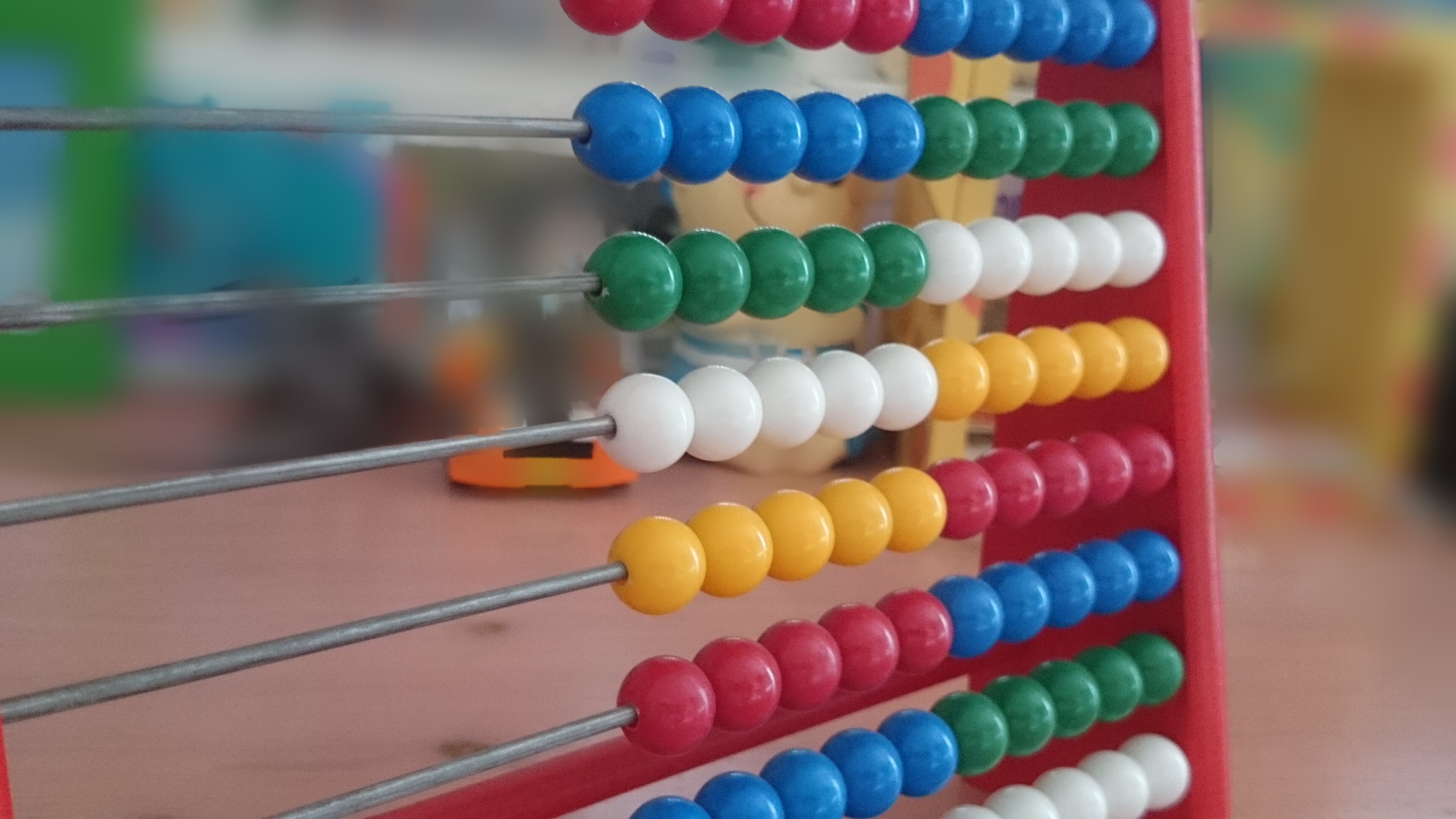 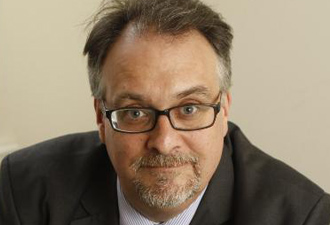 It is 2 weeks since the Chancellor announced changes (some actual, some proposed) in his Budget to how pensions may be dealt with in the future. During the past 2 weeks there has been much hyperbole and ill-informed comment in the media, announcing the 'Death of Annuities'.  It is my opinion that Mark Twain's comment, 'Reports of my death have been greatly exaggerated,' is most apt.

What has prompted this outburst of hyperbole has been the proposal that at retirement, indeed not just retirement but from age 55, someone with a defined contribution pension (often referred to as money purchase), can take the whole fund as cash. There is no need to buy an annuity. To the media, this 'liberation' has fuelled the speculation that no one will buy an annuity, and the annuity market is dead.

I beg to differ.

The majority of people who have a defined contribution pension are prudent individuals who understand the value of their pension. On the whole, these are people who each month have put aside £100 or £200 pm of their salary and built up a pension pot for their retirement. Are these same people, then, having saved prudently during their working life, suddenly going to blow the whole pot on a Lamborghini? What change in mind-set do the media think people at retirement will undergo to morph from a frugal prudent saver into a cavalier spendthrift? On the whole, I think the proposed relaxation in rules, which I welcome, will be used judiciously by those who have saved throughout their lives, and who understand the value of pensions.

Yes, some of those retiring under the new regime may take more than the hitherto standard 25% of the fund as tax free cash, perhaps to pay off their mortgage, or assist their children with property deposits, but unless these people have a very jaundiced view of their life expectancy coupled with a very parsimonious lifestyle which can be funded by state pensions, they are not going to jeopardise their standard of living in their hard earned retirement, by blowing the whole lot.

The people with defined contribution funds are still going to want their fund to provide a level of income to supplement the state pension, and how are they going to achieve this?

(1) If they know exactly when they are going to die, they could apportion their pension fund accordingly. £100,000 pot, ten years to live, let's take £10,000pa out. The trouble is only Sicilian Actuaries know with certainty when someone will die (they usually know how and where as well!)

This second option of pension drawdown has been available for a number of years, but those who require certainty of income and a guarantee that the income they receive will be for the rest of their life, have tended to steer away from pension drawdown, and instead, bought an annuity.

Annuities have had a bad press. Yes the annuity rate (the rate at which a pension fund can be converted into a guaranteed income) is significantly lower than it was 10 years ago. There are a number of reasons for this, but the two which have greatest impact are: (1) we are living longer so the pot has to be spread out over a greater number of years; and (2) Quantitative Easing has   suppressed annuity rates.  Now there is much wrong with the way annuities are sold, and I am not an apologist for the annuity market, but for someone with a defined contribution fund, who wants to secure a guaranteed level of income for the rest of their life (perhaps having taken a little more than the 25% to help pay off their mortgage or treating themselves to a new car) is still going to welcome the security of an annuity. An annuity will pay out the income for the rest of your life, even if you live longer than you anticipated, and the income it produces will be sustained despite fluctuations in investment markets.

In short, for those wanting peace of mind in terms of income in retirement, they will still tend towards the annuity.

Which brings me on to a question I have been asked a dozen times over the past 2 weeks, 'Do the changes the Chancellor has announced change the way we approach our reports?'  And the answer in the majority of cases, is I think not. Let me explain why.

In the majority of cases, we are asked to calculate the pension sharing order required to achieve equality of pension income, and in such cases, often one party has a defined benefit (final salary) pension, and we are having to match that person's pension from the other person's defined contribution funds. In the past, we have assumed that the person with defined contribution funds will buy an annuity. This is because the person with the defined benefit scheme has a guaranteed income for the rest of their life, and so to match not only the income, but also the risk, we have assumed an annuity will be bought with the DC funds.

We know that in reality, a number of people with the Defined Contribution funds will not buy an annuity, but instead embark upon pension drawdown. That is their prerogative, and in so doing they may secure a greater level of income - but with a greater degree of risk. If we are asked to assume, following the liberation of pensions by the Chancellor that the person with DC funds will not buy an annuity, but enter into some form of drawdown arrangement, yes we can use the assumed rate of drawdown to equalise incomes, but we would simply not be comparing like with like.

On the one hand Party A has a defined benefit pension, guaranteed for the rest of his / her life, and on the other hand we have Party B for whom we can match Party A's income via pension drawdown - but only if they take on risk - a risk not shared by Party A with defined benefits.

A few other points to consider:

(1) Flexible drawdown, whereby someone can access their pension as cash not income is not new. For some time now people who have secured £20,000 pa of pension income (by annuity or other source including state pension) have been able to access the rest of their fund as cash, less a tax charge. (As an interim stage, until the proposals become law, the minimum income to be secured to permit flexible drawdown is being reduced to £12,000 pa.)

(2) Pension Drawdown has been available since 1995, which alleviated the need to buy an annuity - notwithstanding this ability to avoid buying annuities for almost 20 years, the annuity market has thrived, presumably in part because the certainty offered by annuities, is appreciated by many. Whilst we await the new rules, the pension income permissible under drawdown will be increased from the current maximum of 120% to 150% of Government Actuary Department rates (GAD) which is similar to single life level annuity rates.

The above three points are really temporary measures until the proposed more radical change happens in 2015.