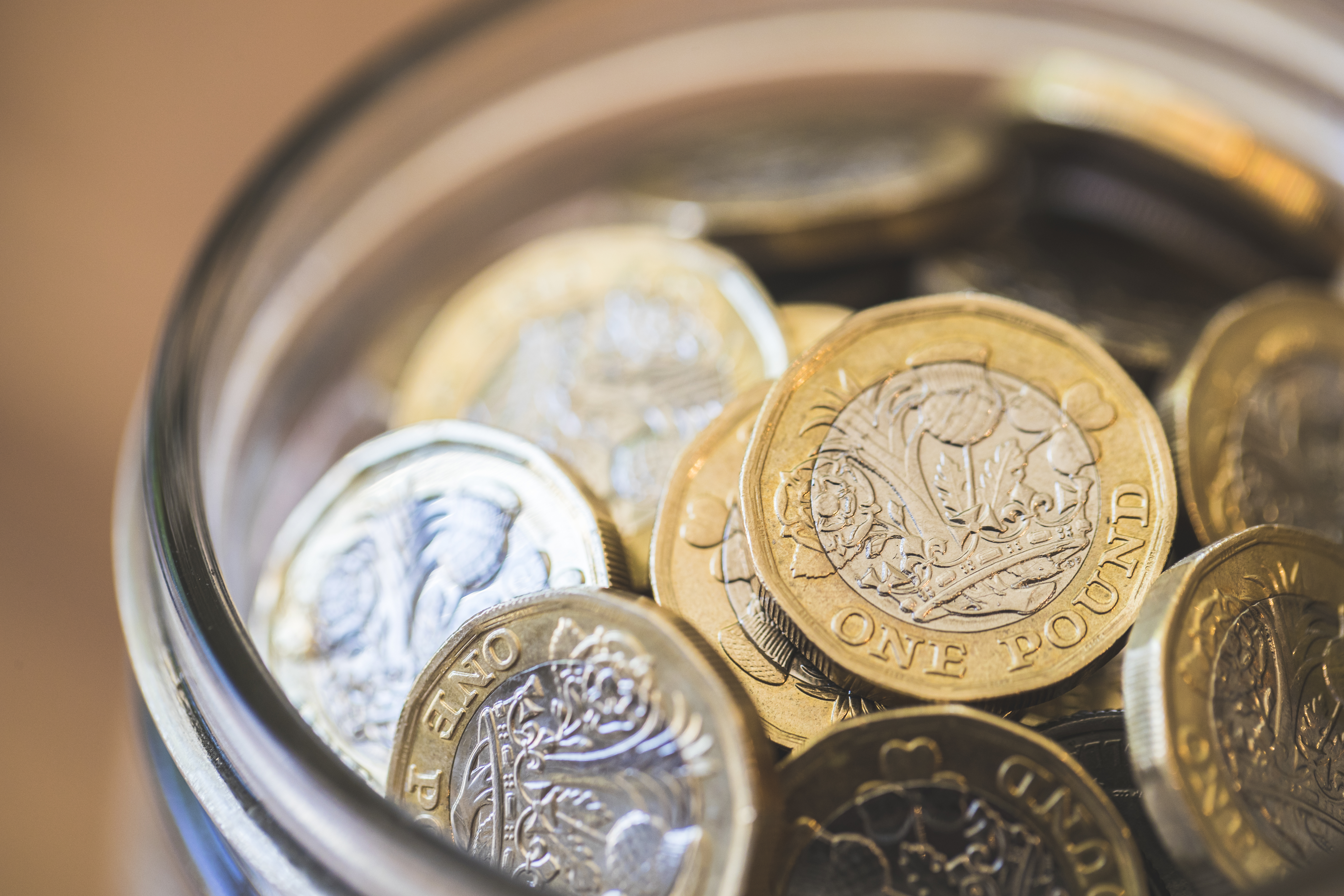 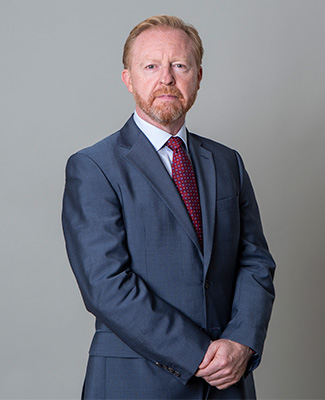 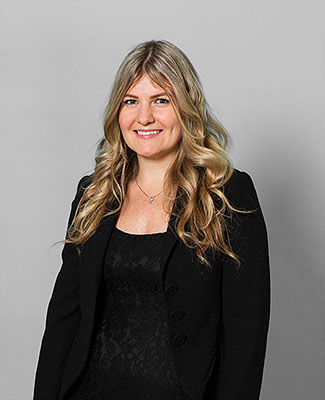 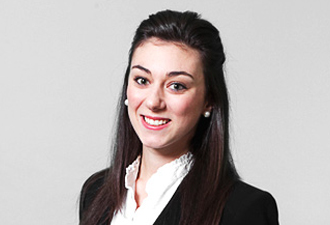 The full and comprehensive version of The Brief is in July’s print issue of Family Law.