The best interests of the child in the cultural setting 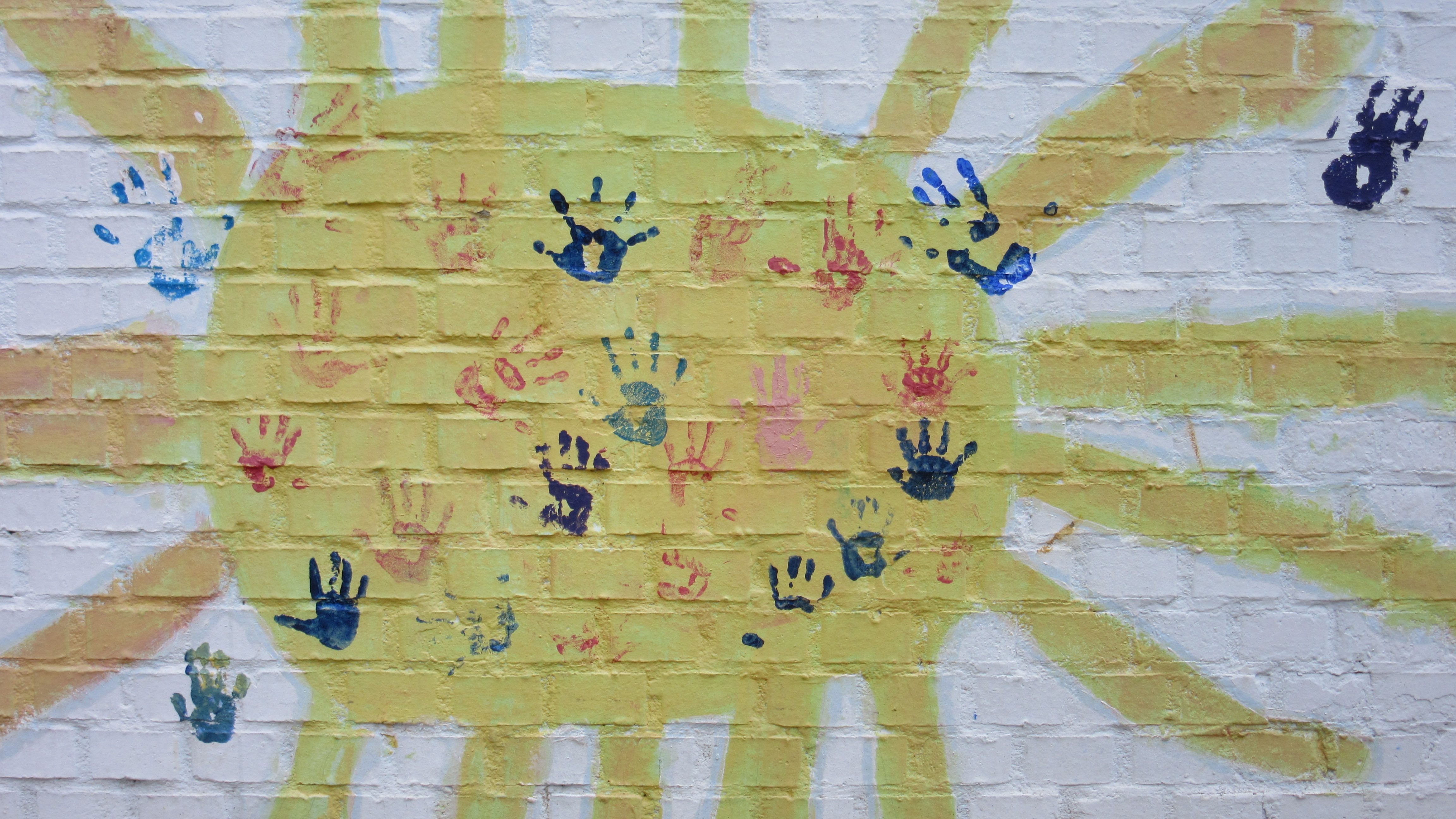 David Hodson OBE MCIArb
Family lawyer
How should the test of the best interests of the child be seen in the context of active support for the child's cultural heritage and upbringing? What happens if there is any conflict? How much should best interests outcomes be diminished or diluted to encourage cultural connections?

These are big issues facing many countries with significant cultural, religious or ethnic groups. Many countries seek to be sensitive, pluralistic and supportive of cultural elements, but what happens when there may be a clash with what might otherwise be seen as the best interests of the child? Countries around the world need to share and learn from each other.

A recent appeal decision of the Full Court of Australia dealt with this issue. Atone level a simple matter of appropriate contact in respect of a 5-year-old daughter with her father. But the context is the opportunity for the girl to take part in a major cultural ceremony; important for the child's paternal heritage, understanding and upbringing.

Lokare v Baum (2016) FamCAFC 135 is reported internationally on Austlii. The child is 5-and-a-half. The father is an indigenous Australian living in the Northern Territory, which comprises a huge area of outback from Darwin in the North to Alice Springs in the middle of Australia. Many indigenous Australians live in NT. The mother is not aboriginal and lives in Sydney. They separated when their daughter was 8 months old and the mother has been the primary carer. Since separation the child has not been overnight alone with the father and has spent no unsupervised time with him since November 2014.

The father wanted contact with the child to include taking him to a 'smoking ceremony'. This was acknowledged as a very important event in the life and upbringing of the child and would establish close contact with the wider family and his heritage. If not exactly a rite of passage, it had similarities. This was already a mother who supported the child's mixed heritage. She had purchased books and CDs for the child about the people, elders and traditions of the father.

The problem arose as the best interests of this child was to spend initially only a limited amount of time alone with the father, gradually increasing and introducing overnight contact. This would be conventional in many jurisdictions where a young child had had limited involvement with the other parent and contact is gradually re-introduced and increased.

The court emphasised the logistical difficulties, irrespective of the cultural aspects. No-one was able to pay for the accommodation of the mother, even if she could attend. There was the very long car journey for this child. But these are ever-present and familiar circumstances to many families, eg contact handover during Friday evening busy rush-hour traffic or around the M25, or the cost of travel by public transport for separated parents around the country for modest income families.

It was the argument of the father that notwithstanding what might otherwise be the best interests of the child vis-a-vis contact with the father, it was nevertheless vital that the child attended this event.  He said in effect the child’s cultural, indigenous background took priority.

Like many countries, Australia operates the best interest test.  But perhaps predictably in view of the history, there are several crucial safeguards in the legislation for indigenous, aboriginal children. The court has a duty to have regard to any kinship obligations and child rearing practices of a child’s aboriginal culture (s 61F of the Family Law Act 1975). These include the right of the child to enjoy his aboriginal culture including to enjoy that culture with others who share that culture, the likely impact of any proposed parenting order on that right and a right to maintain a connection with that culture, to have necessary support, opportunity and encouragement and to explore the full extent of that culture consistent with the child’s age and developmental level and views and to develop a positive appreciation of that culture (s 60CC(3) and s 60B(2)(e) and s 60B(3)). In other words Australia goes much further than many other countries in explicitly giving rights to children in respect of the indigenous cultural upbringing. Without necessarily creating any presumptions, these are very strongly worded rights. Many other countries would expect similar in their approach to the cultural heritage of a child without having explicit primary legislation.

The best interests in the cultural context

But how do these rights in the cultural context, here the specific involvement with the aboriginal heritage ceremony, meet what would otherwise be the best interests of the child?

Contact was therefore refused. The cultural significance did not trump what was otherwise the best interests of this child.

Some countries give far less weight or prominence to cultural events than does Australia in respect of the aboriginal community. Nevertheless the normal parenting best interests of the child cannot be displaced only because of culture.

This sort of issue will arise many times more, in different cultural guises in different countries and different communities. As our world becomes a surprising mix of nationalism and yet cross-border culturalism, family lawyers will often deal with this issue for national and international families.