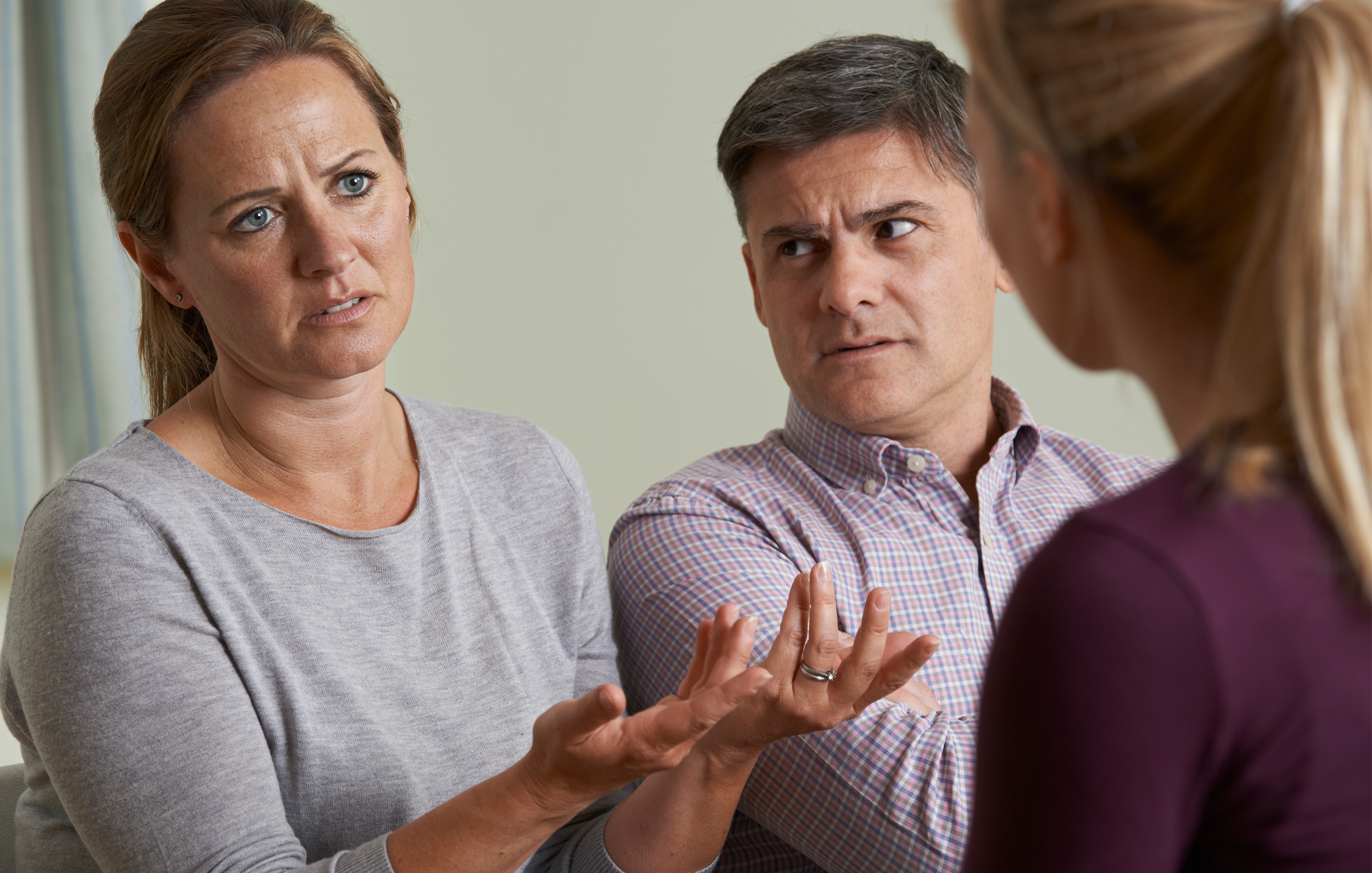 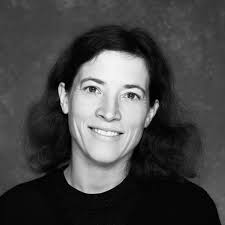 In the context of Resolution’s and the Family Matters campaign for no fault divorce, I hope to offer a perspective from my work as a couple therapist to show one aspect of the emotional fall-out that I see in my consulting room from the current system of fault based divorce. In particular I shall focus on the impact of the ‘behaviour’ petition which in the wake of the case of Owens v Owens [2018] UKSC 41 has, of course, found itself in the limelight.

As a couple therapist, an important aspect of my work is with couples and individuals who are contemplating or in the process of separating or getting divorced. Therapy helps to support these couples by giving them a space and forum in which to reflect and understand how they got to this point. This can help them both take responsibility for what has happened in the relationship and to help them understand the impact they have had on each other. If two individuals can begin to take on some kind of responsibility or understanding for their part in the marriage, and to reflect on the loss and change that they are going through, then in my experience the pain of the divorce is lessened and it is easier for them to move on with their lives and easier to stop blaming each other. This of course also helps them to be more available to each other and less defensive with each other as co-parents which is in the children’s best interests.

However, it is my view that the current fault system is at odds with my being able to support the couple in this way. I regularly see the ‘behaviour’ petition causing a negative and detrimental impact on a couple’s capacity to move forward through the emotional process of divorce. Owens perhaps highlights this in the extreme – but more of that below.

The impact of the ‘behaviour’ petition in divorce

In a typical scenario, I work with a divorcing couple and help them use the therapy to explore the breakdown of their relationship. This helps them to move away from assigning blame and shift into a more subtle and thoughtful way of understanding both of their contributing roles in the breakdown of the marriage.

However, when one of the couple files or has filed a behaviour petition (which may not be even because they want to base it on behaviour but because that seems to be the only available way of moving things along) it is a very familiar experience for me as a therapist to witness the couple get quite stuck in assigning blame and defensiveness, thus making any emotional progress in working through the divorce much harder.

Typically the partner who has petitioned can start to feel vindicated and endorsed by the court in his or her account of the breakdown of the marriage. The petition can create a feeling that they are confirmed in being ‘right’ and don’t need to become in any way self-aware or to do anything to co-operate in working at the divorce. The partner who has received the petition can be left furious and with a sense of injustice; or left feeling powerless and defined by a process that they are supposed to ‘suck up’.

Receiving the behaviour petition is a concrete and external event, spelled out in black and white print, which can have a huge impact on the both parties’ internal worlds, in the sense of what is going on inside for them and how they feel about it.

A paradox of divorce is that a couple have to work together more than ever before, particularly when they are parents. A behaviour petition drives a wedge through that, at a crucial stage when the tone and scene is being set for the life ahead as a divorced couple.

Recovering from the petition

In a scenario where a petition has been received and it has inflamed tensions, I have to work with the couple to try and contain the situation by acknowledging the different domains in which the divorce operates – the legal divorce and the emotional divorce. It is a balancing act between having to acknowledge that whilst in the legal divorce there is to some degree a need to ‘suck up’ uncomfortable allegations that have been made because of how the system works, whilst at the same time trying to understand that in the ‘emotional divorce’ we need to get beyond that very one-dimensional representation of things. I will try to work with a couple to contain the feelings about the legal process and not let the fall-out from the petition set the tone. However, there is no doubt that it makes life harder for the couple and for the therapeutic process. It goes without saying as well that not all couples access or have access to extra therapeutic support whilst getting divorced and therefore have to deal with the fall-out from the petition themselves – which may or may not succeed in a positive way.

Solicitors and therapists working together

Since currently we still do have a fault system of divorce, we have to do our best to support those couples where there is a fault divorce and help them towards a more shared perspective on the end of their marriage. I hope that what I describe highlights the positive impact there can be where solicitors and therapists work together with an understanding of each other’s work and where the consulting room can become a place to detoxify some of what has to happen concretely in the legal process (not only in relation to petitions but in relation to all the different concrete and potentially inflammatory moments that are encountered through the divorce process). It also highlights that it can be helpful for therapists to become more aware of what is going on in the legal process so that they are not fazed when the bombshell of the behaviour petition explodes and can sit with it and think with the clients about what it means in the different domains both legal and emotional.

One might wonder what a bad start the behaviour petition that was served with Mrs Owens’ first solicitor’s letter set things off to. Perhaps if Mr Owens had had more time to set out his perspective or they had been able to have some space to process Mrs Owens’ wish to end the marriage together things might not have had to become so acrimonious and defended. But that is mere speculation on my part and I do not wish to try and analyse what has gone on between them unconsciously or consciously. However, I fear that one fall-out from the decision will be that solicitors whether rightly or wrongly will feel a need to ‘beef up’ their behaviour petitions and make them more accusatory and blaming of the respondent. This would be a disastrous consequence and would only add to acrimony and hostility.

So often the behaviour petition can end up a costly and highly charged ‘red herring’ (which Owens has perhaps demonstrated to the extreme), disrupting genuine attempts to move both legally and emotionally through the divorce process. I can only therefore join in the chorus of those asking for a reform from Parliament to end fault divorce.

This blog was originally published by Family Law in Partnership
Categories:
Articles