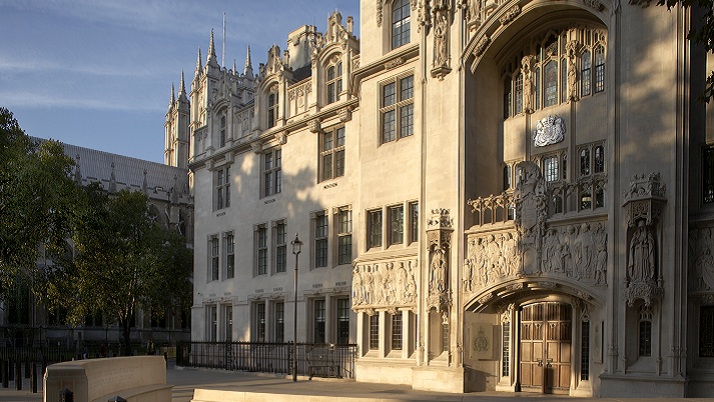 Today (14 May 2018), Rebecca Steinfeld and Charles Keidan bring their case for different-sex civil partnerships before the Supreme Court

The couple are appealing the decision by the Court of Appeal on 21 February 2017 refusing them judicial review of the Secretary of State’s decision not - at that stage - to propose any change to the bar on different-sex couples entering into a civil partnership.

Under the Civil Partnership Act 2004, civil partnerships are available only to same-sex couples. The appellants are a different-sex couple in a committed long-term relationship, which they wish to formalise. They have deep-rooted and genuine ideological objections to marriage based upon what they consider to be its historically patriarchal nature. They wish instead to enter into a civil partnership, which they consider would reflect their values and give due recognition to the equal nature of their relationship. They sought judicial review of the respondent’s continuing decision not to make changes to CPA 2004 to allow different-sex couples to enter in civil partnerships.

During the 2-day hearing, the Supreme Court will consider whether the bar on different-sex couples entering into civil partnerships breaches the appellants’ rights under Article 14 together with Article 8 of the European Convention on Human Rights.