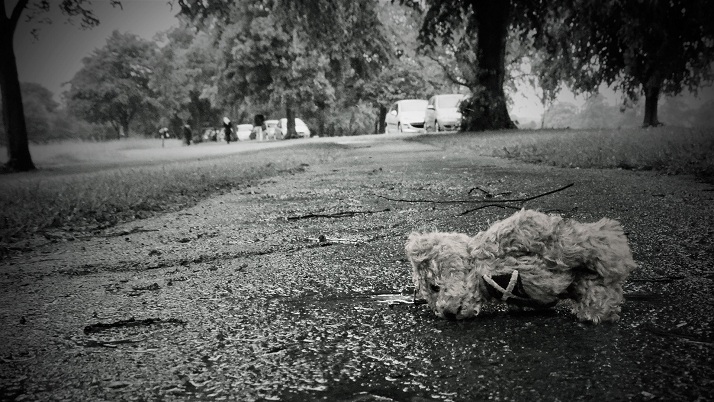 In Armes (Appellant) v Nottinghamshire County Council (Respondent) [2017] UKSC 60, the Supreme Court held Nottinghamshire County Council were vicariously liable for the physical, emotional and sexual abuse committed by foster parents to the appellant (Armes) during her time in foster care. The local authority can be held vicariously liable only in situations involving placements with foster carers. Zoe Fleetwood, solicitor and partner, and Hannah Duddridge, paralegal, from Dawson Cornwell, highlight that such vicarious liability does not extend to the local authority in situations involving child placements with family members.
Article continues below...

"the principal (monthly) periodical...
£389
View product
Armes was placed in the care of Nottinghamshire County Council between the ages of seven to 18. The council placed her into foster care with two families:


Arms was physically and emotionally abused by Mrs A, and sexually abused by Mr B. In both cases the abuse took place in the foster home in the course of day-to-day care.

The High Court and the Court of Appeal dismissed claims that Nottinghamshire County Council was vicariously liable or in breach of a non-delegable duty.

The Supreme Court had been asked to rule on whether Nottinghamshire County Council was liable for the abuse suffered by Armes, on the basis of being in breach of a non-delegable duty, or whether it was vicariously liable for the wrongdoing of the foster parents.

The judgment considered the threshold to be passed to establish a non-delegable duty of care. The council was found not to have reached the threshold for a non-delegable duty to ensure that reasonable care is taken for the safety of children in care while they are in the care and control of foster parents. The court deemed this to be ‘too broad, and fixes local authorities with too demanding a responsibility’.

However, following principles established in Cox v Ministry of Justice [2016] UKSC 10, [2016] All ER (D) 25 (Mar), the court found the council vicariously liable for the acts of the foster parents. This was for reasons including, among others:

Fleetwood and Duddridge said, following the decision, 'local authorities will wish to review their abilities to oversee the care of children'.

In relation the ability to satisfy an award of damages, Fleetwood and Duddrige said:

'Vicarious liability is only of practical relevance in situations where:

Fleetwood warned that, as most foster parents have insufficient means to meet a substantial award of damages, 'the local authorities which engage them can more easily compensate the victims of injuries which are often serious and long-lasting'.
Categories:
News