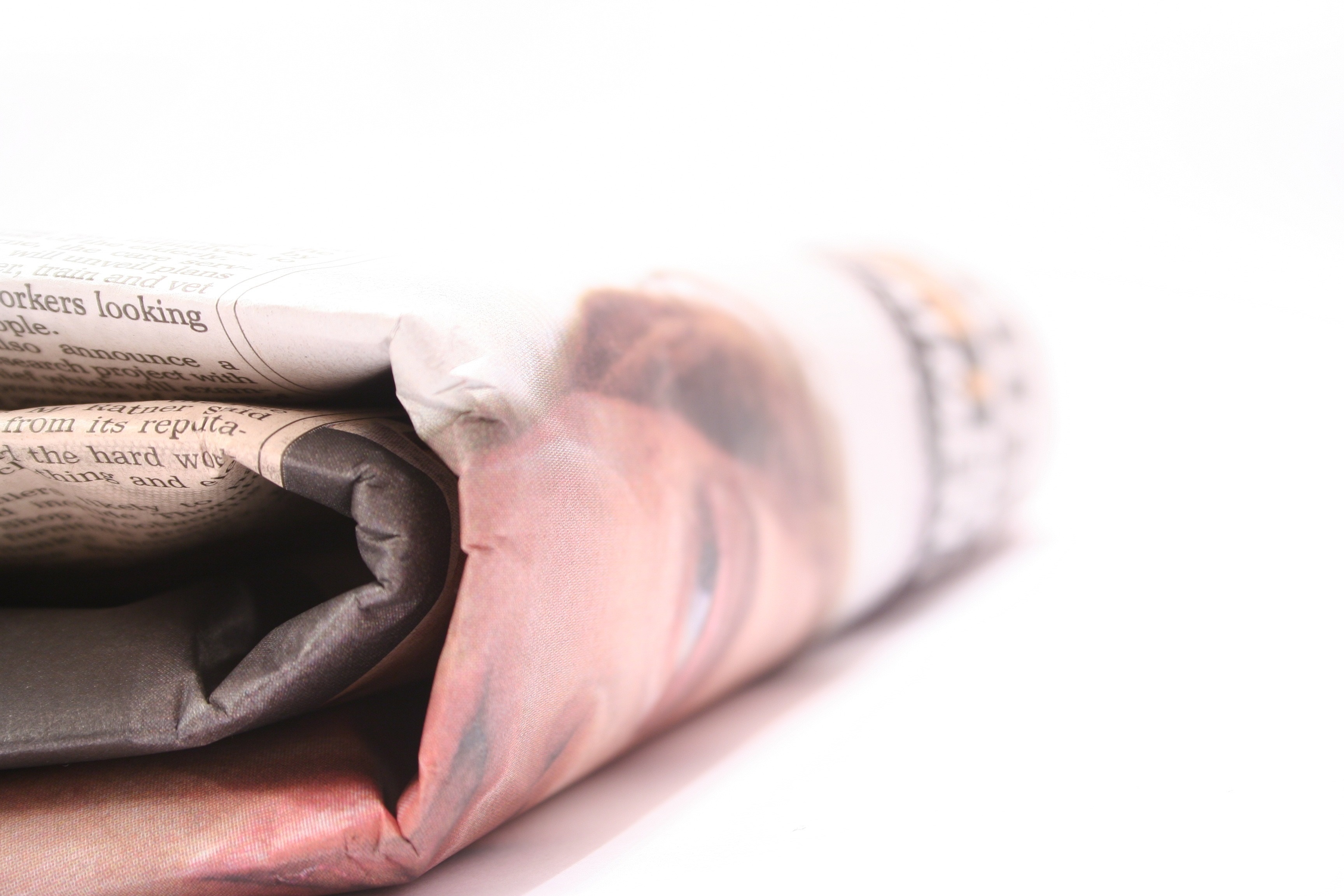 I am making this statement to explain why I have made a limited reporting restriction order in the course of family proceedings relating to the siblings of Poppi Worthington, and why I have not at this stage published a judgment given in March 2014 at the end of a fact-finding hearing into the circumstances of her death.

Poppi Worthington died on 12 December 2012. The inquest into her death was concluded by HM Coroner on 21 October 2014. Some concern has subsequently been expressed about the lack of information that is currently available to the public.

The conduct of an inquest is a matter for HM Coroner, and not for this court. This court’s task is to make appropriate orders in relation to Poppi’s siblings and, where reporting restrictions are proposed, to balance the rights of individuals to protection alongside the interests of the public in freedom of information and the upholding of the criminal law.

Family court proceedings in relation to the surviving children were not started until October 2013. In March 2014, I gave judgment at the end of a substantial fact-finding hearing. My usual practice, consistent with the practice of the Family Court as a whole, is to publish any significant judgment on the internet, in anonymised form where necessary. For the reasons that appear below, I am not yet able to follow the usual practice in this case.

Furthermore, in July 2014, I made a reporting restriction order, after receiving submissions from the parties to the family proceedings and on behalf of most of the main
Article continues below...

If you are looking to represent yourself...
£16.99
View product
Later in July, the media organisations applied for sight of my fact-finding judgment. That application was opposed by the local authority and the parents, but supported by the Children’s Guardian. I approved disclosure of the judgment to the lawyers acting for the media organisations on condition of confidentiality, so that they can understand the reasons for the reporting restrictions and keep the position under review. My decision is available on the Bailii website at Cumbria County Council v M and F [2014] EWHC 2596 (Fam).

The reasons why I have not published my judgment at this stage and why the specific reporting restrictions are in place are these:

Firstly, as to the publication of the fact-finding judgment. As a result of the judgment, further police investigations into Poppi’s death are now taking place. A decision by the Crown Prosecution Service may then follow. In the interests of justice It is essential that this process is allowed to take place without interference and that any criminal proceedings are not prejudiced.

Secondly, as to the reporting restictions. Poppi’s siblings are very young and they are still fragile following the death of their sister. The plans for their future are presently at a critical stage. If they were identified publicly it would harm them.

The reporting restrictions are not set in stone. They are expressly open to review. So far, no application has been made by anyone to vary their terms, or to seek the publication of the fact-finding judgment, but if an application is made, I will consider it on its merits.

I understand the concern that arises when the circumstances of a child’s death are not made known. Although this is not primarly a task for the family court, I will consider whether the fact-finding judgment can be published as soon as it is possible to do so.

This case raises wider issues. For that reason, the fact-finding judgment was sent at the time it was given to the following agencies: