Stand by your man? The clash of criminal law and family law concerning inter-spousal transfers of assets 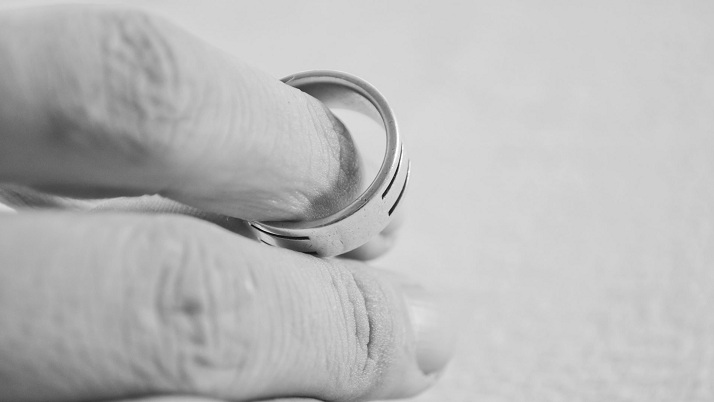 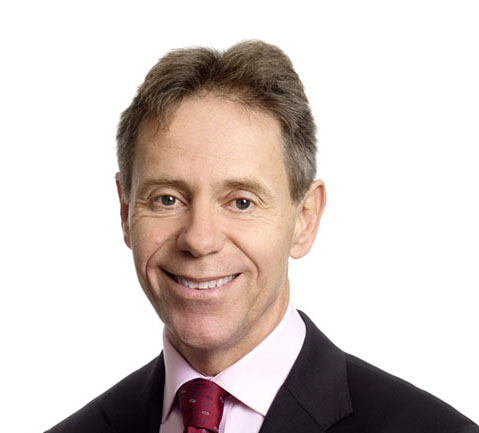 David Corker
Partner
The judgment of the Court of Appeal in R v Hayes [2018] EWCA 682 is a stark and unsettling reminder of how occasionally a family court and a criminal court may deliver contradictory judgments on the same facts.

The case concerned the Old Rectory, a house in Surrey. Mr and Mrs Hayes purchased it for £1.2m in late 2011. It was transferred into their joint names and they both made a declaration of trust stating that they held it as joint tenants. Notwithstanding that the purchase funds were provided entirely by Mr Hayes, it is self-evident that they intended to own the house equally. They took discrete measures to rebut any presumption that they intended that the beneficial interest in it be shared in proportion to their financial contributions to its acquisition. Thereafter they lived together in the house and Mrs Hayes was full time at home looking after the children, the upkeep of the house and supporting the career of her husband.
Article continues below...

Winners announced!
View product
If this couple’s marriage had subsequently broken down and divorce proceedings ensued, one would not need to be versed in family law to know that it would be very unlikely that a family court would hold that the house belonged solely to the husband, and that the wife and infant child should be left destitute. A husband who asserted that she had no beneficial interest in the house because he was the sole contributor of the purchase monies would, to say the least, bear a heavy burden. The family court would see the issues rather differently to such a Dickensian husband. First, it would probably uphold the declaration of trust. Secondly, it would probably recognise the wife’s contribution to the marriage.

Mr Hayes, Tom Hayes, is a notorious criminal. He was convicted of conspiracy to defraud. He was held out by the SFO and sentenced by the trial judge as an egregious manipulator of LIBOR. During these proceedings the family, and Mrs Hayes in particular, came under immense pressure. Unsurprisingly, the marriage was placed under severe strain. No one could justly have criticised Mrs Hayes had she decided that divorce was best emotionally and financially. But Mrs Hayes pursued a different course; as she put it:

'I stood by him when virtually everyone else in his life had turned their backs on him.'

There was no suggestion that Mrs Hayes had connived in an artificial arrangement for the purpose of concealing her husband’s ill-gotten gains or had any knowledge of her husband’s criminal conduct. She was blameless.

By reason of the conviction, confiscation proceedings were initiated by the SFO against Tom Hayes. The SFO claimed the house should be treated as part of his 'available amount' for the purpose of deciding the amount of the confiscation order to be awarded against him. The SFO contended that as Mrs Hayes had provided no money in 2011, she was the recipient of a 'tainted gift' as defined by s 78(1) of the Proceeds of Crime Act 2002 (POCA). The pivotal issue was how s 78(1) should be construed. It states:

'If the defendant transfers property to another person for a consideration whose value is significantly less than the value of the property at the time of the transfer, he is to be treated as making a gift.'

Ultimately, the judge agreed with the SFO’s submissions on this provision. Mrs Hayes had provided no valuable consideration because it was not measurable in pecuniary terms. So Tom Hayes had made a tainted gift to her comprising a half share in the house. The judge rejected the contrary submission that despite Mrs Hayes not having contributed financially, her role as a wife and mother ought to be recognised and valued. He held that Parliament had decreed that criminals should disgorge the proceeds of their criminality and this aim ought not to be frustrated by the gifting by them of their assets.

The Court of Appeal had to consider whether 'consideration' only meant what the judge said it did. It concurred with the judge, holding that the confiscation regime would be undermined if the fact of a genuine marriage or the bringing up of children was deemed to constitute a consideration equating to half of the purchase price. The court dismissed the submission that the meanings of 'consideration' or 'value' should be broadened. In its view this submission was one to be made only in a family court which obviously 'has no part to play in what has to be decided by the Crown Court in confiscation proceedings'.

If Mr Hayes does not pay his confiscation order in full by the due date, presumably the SFO will seek to have it enforced. One morning therefore the bailiffs may arrive at the Old Rectory and direct the Hayes family to bed and breakfast accommodation paid for by the local authority. However, had Mrs Hayes ignored the advice of Tammy Wynette and not stood by her man, then she would probably have been in a far stronger position against the SFO. Then she would have had the advantage of a property adjustment order in her favour made by the Family Division, which might have persuaded the criminal courts to see the POCA concept of a tainted gift to her rather differently.

Mrs Hayes’ legal strategy was also flawed. She mistakenly believed that the Crown Court was the best terrain on which to combat the SFO. She failed to persuade the judge to grant her a right of audience pursuant to s 10A of POCA. She should have realised that this was bound to fail. First, because on her and her husband’s evidence, he had relinquished his interest on the house. The qualifying condition for this provision could thus never be met. Secondly, because despite this new provision, inserted by the Serious Crime Act 2015, judges remain reluctant to use it and so oblige themselves to determine difficult questions of property ownership.

Her most fundamental mistake, however, was to confront the criminal courts with an invidious election. To either support her claim or uphold the tainted gifts regime. To have bifurcated the issue in this way meant that she was bound to lose. The statutory regime with its supposed public interest advantages was never going to be openly thwarted or emasculated by the criminal courts. She ought instead to have bided her time until the final enforcement stage in the Magistrates Court. Clothed with a far greater discretion as to how to enforce an order and faraway from the legal limelight, a district judge might well have found a pragmatic route whereby she could have remained in the house for many years. But now, having lost her battle in the Court of Appeal, a district judge is unlikely to do anything other than what that court has directed.

Perhaps mindful and a shade bashful of what it had held, the court at the close of its judgment decided to tinker with and ameliorate its harsh stance by stating that 'it would be wrong to commit to a wholly inflexible purported statement of principle'. Having reminded itself that every case is fact-sensitive and this was 'a difficult area', the court prescribed a six-step approach. Numbers (3) and (5) of which appear to contradict the dismissal of the Hayes appeal. Here the court accepted that possibly a non-pecuniary contribution after a rigorous scrutiny of the evidence might after all be 'capable of being assessed as consideration of value', but such form of contribution must 'be capable of being ascribed a value in monetary terms'.

Whilst resolutely slamming the door on Mrs Hayes, the court has opened a window of possibility for another innocent third party spouse who chooses not to engage in a sham separation or divorce but to cherish the marriage. In a future case, it may on the strength of these obiter observations be feasible to persuade a Crown Court to allot a monetary value to family services.
This article was originally published by Corker Binning
Categories:
Articles

For better or for worse: financial remedies and the proceeds of crime
24 JUN 2014
The illegality defence, trusts of land and the family lawyer
Authors: Christian Jowett
10 AUG 2016

For better or for worse: financial remedies and the proceeds of crime
24 JUN 2014
The illegality defence, trusts of land and the family lawyer
Authors: Christian Jowett
10 AUG 2016