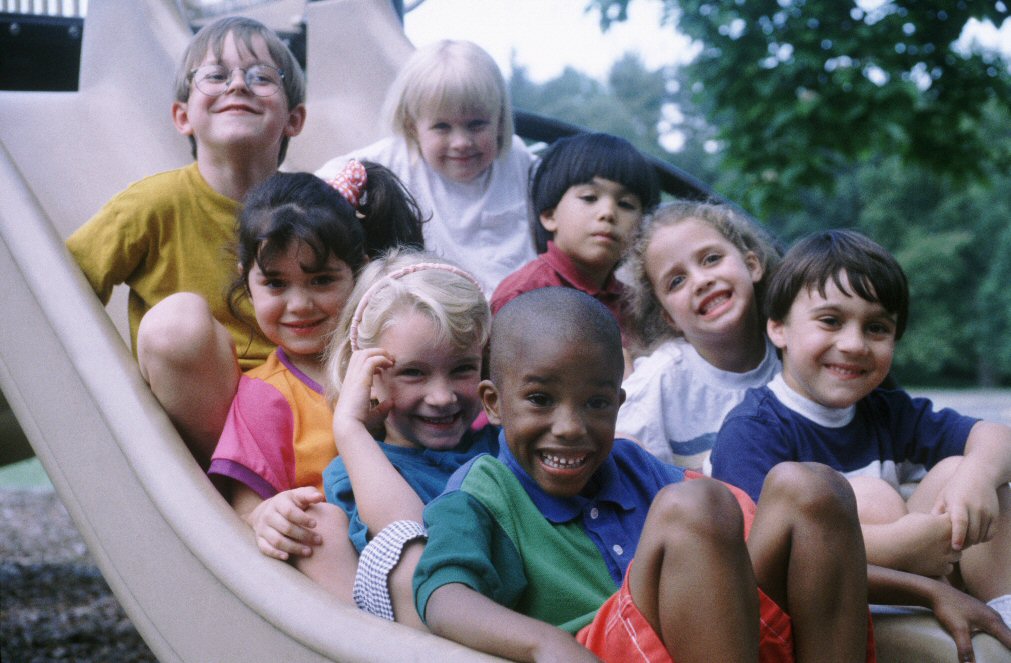 Miss Cathy Williams, Paediatric Opthamologist of the Bristol Eye Hospital discussed the anatomy of the eye and how we can distinguish Abusive Head Trauma (AHT) from Non Abusive Head Trauma (nAHT) and the long term impact of such injuries. A key finding was that the presence of retinal haemorrhages increased the likelihood of AHT 15 fold.

Kathryn Skellorn QC brought together resources and guidance from the criminal courts to benefit Children Act practitioners, comparing the indictment in criminal proceedings to the threshold analysis in care proceedings. She considered the use of the ‘Route to Verdict’ documents in criminal trials, the Turnbull and Lucas directions and the warning needed under section 98 of the Children Act 1989. Kathryn recommended use of the excellent resource The Advocates Gateway.

Professor Liz Trinder of the University of Exeter presented the key findings from the recent study for the MoJ on the issue of litigants in person in private family law cases. It is clear that the number of litigants in person have increased significantly and that even intelligent and organised people may have no idea what is considered legally relevant. A key finding was the need for basic legal education and emotional support for an often vulnerable group. It was noted that judicial style was a key factor in making hearings work – judicial intervention and support for LiPs was variable.

If you are looking to represent yourself...
£16.99
View product
Lucy Reed talked about conspiracy theories about the family courts, why does it happen and how can we help? The lack of information about the ‘secret family courts’ creates an environment where misinformation is rife, leading to distrust and disengagement from parents. Lucy pointed out that as lawyers we needed to work to give our clients coherent explanations and a sense of agency and to make sure we were running their case, not our version of it. Not everything said by the more extreme conspiracy theorists can be dismissed, and sometimes professionals do deliberately distort the evidence against parents; an unhappy example is found in the recent case http://www.bailii.org/ew/cases/EWFC/OJ/2015/B66.html

Sarah Phillimore looked at both the theory and practice of achieving best evidence in Children Act cases, pointing to a long litany of cases where less than best practice had caused significant problems for everyone. This has culminated in the recent case of  Re TM & TJ (Children: Care Orders) [2015] EWHC B83 where HHJ Wildblood stressed it is our collective responsibility to keep these cases on track and alert the court as soon as things start going wrong. (There was interesting discussion over lunch as to just how far this notion of ‘collective responsibility’ was going to extend to the judiciary...)

Sarah considered ways in which we could avoid pitfalls in future cases and discussed the fundamental necessity of active thought at the outset of every case about its evidential basis. Part of this is being careful about the language we use, which can impact on the way we evaluate evidence – most depressingly seen in the continued use of the word ‘disclosure’, nearly 20 years after the Cleveland Inquiry.

A theme emerged from discussions about litigants in person, conspiracy theories and the need to be clear about the evidential basis of cases. Lack of financial resources puts pressure on us all; there are a number of factors which now present considerable challenges to the successful running of a family case; the numbers of litigants in person is on the increase and LA lawyers and social workers are under enormous pressures due to understaffing. It is therefore not difficult to see why so many cases go off the rails. Hopefully when we meet again in 2016 we will be able to explore more fully the notion of ‘collective responsibility’ and to what degree parents, lawyers and social workers are able to deal with problems that are beyond their sphere of influence.
Categories:
News