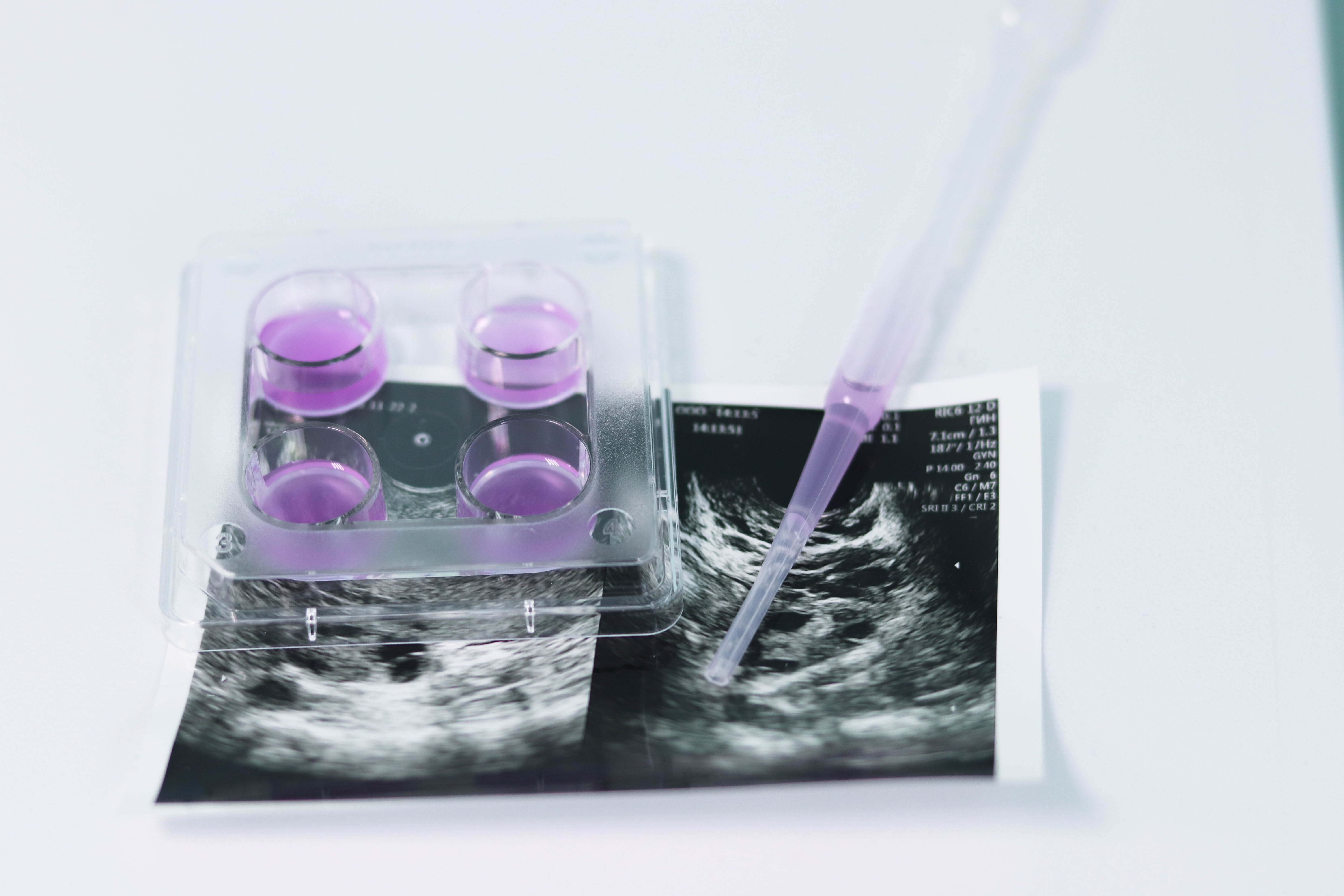 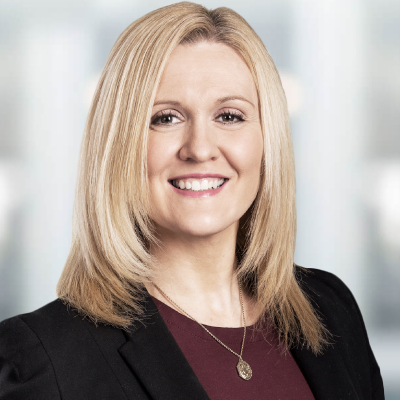 For those who are struggling to conceive a child, the creation of an embryo using donated sperm could be lifechanging. As well as creating a baby, however, the procedure could create a whole host of legal problems in the future.

The law governing the process can be found in the Human Fertilisation and Embryology Act 2008. This legislation deals with all aspects of assisted reproduction. Its provisions cover the process for both heterosexual and same sex couples.

Sperm donation:  When the woman receiving the sperm is a married woman

Sperm donation:  When the woman receiving the sperm is unmarried or not in a civil partnership

The woman receiving the sperm is still considered to be the mother of the child. Determining who is to be treated as the other parent of the child in those circumstances can, however, be more problematic and requires a degree of co-operation from both W and the intended other parent if there is to be one.

In those circumstances, the other parent (P) must provide the medical facility carrying out the treatment with a notice stating that they wish to be treated as the other parent.

W must then provide notice that she consents to that person being treated as such. P does not require to be the sperm donor and can be a man or a woman. At any time prior to the sperm being inserted into W she could issue a new notice which supersedes the previous one and which nominates a new person as the other parent.

P could also, within the same time frame issue notice stating that he or she no longer wishes to assume that role. These notices must be issued in writing. Specific procedures are in place for those unable to provide written notice owing to illness, injury or physical disability.

What does being the parent actually mean?

PRR's are the tools to allow parents to regulate their child's upbringing and welfare. Parents are also obliged to provide for their children financially. If there is a falling out between W and P difficulties could arise.

What can make life easier? The benefits of a pre-conception agreement

A pre-conception agreement can be entered into between W and P prior to the sperm being placed inside W to regulate matters. Both parties can then be clear as to their respective roles in relation to the child. This means that:

• Questions such as whether P is to be involved on a day to day basis or will take a less active role with the child's upbringing can be answered;

• Arrangements can be made for who is to pay for the child and in what proportions;

• An agreement can eliminate uncertainty and stress to allow everyone to be clear about what lies ahead.

• If either party to the agreement is unhappy with the proposed arrangements, the process can be terminated before the sperm donation is used to treat W.

• An Agreement can prevent problems before they arise, giving everyone peace of mind.

This article was first published by Brodies and is reproduced with permission.