Something to be done: after J v J 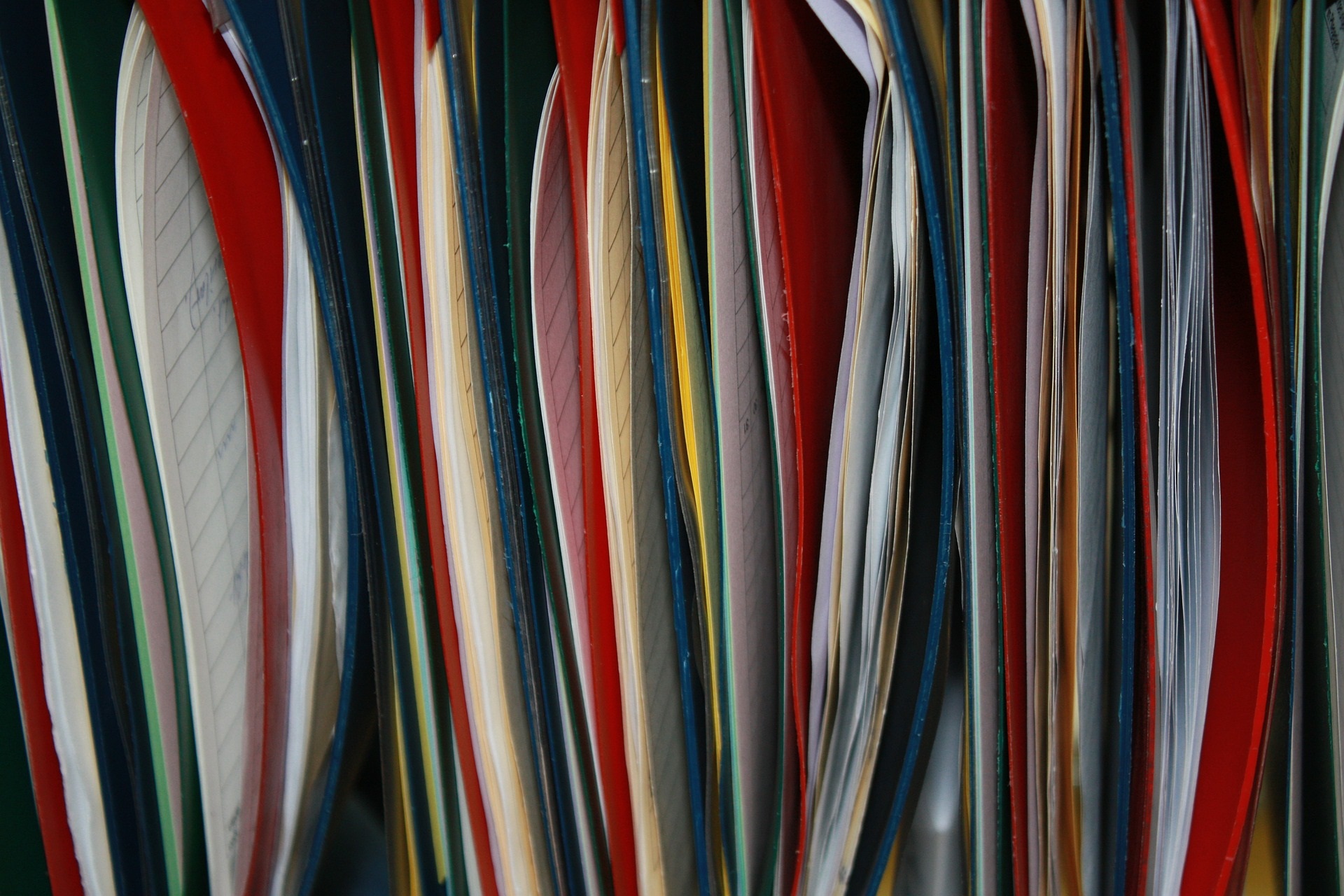 In J v J [2014] EWHC 3654 (Fam) Mostyn J took the opportunity to berate lawyers for their expenditure on proceedings for ancillary relief (as the judge says, this remains the statutory term for financial provision following divorce). Mainly he was concerned at excessive expenditure on accountancy evidence and the scale of the bundles of documents. The assets totalled around £2,885,000 to be divided in the following proportions, said Mostyn J (in italics below – the proportion of the assets to go in costs and accountants fees is shown):

In January [2015] Fam Law 73, barrister Ashley Murray raises a ‘practitioner response’ to the case and the editor asks for comments. Let this be an extended response to that invitation. My starting point is to recall one or two principles of law (evidence and procedure) and then to look at the upshot – mostly in terms of case management – of J v J.

First, and as a matter of law, rules cannot create or change substantive law. They can only deal with procedure (‘how the existing jurisdiction should be exercised’). This was explained by Buxton LJ in Jaffray v The Society of Lloyds [2007] EWCA Civ 586, where a party was trying to persuade the Court of Appeal that a new rule had swept away all old law in that area of jurisprudence (CPR 1998, r 52.17 – the power of the Court of Appeal to review its own decision). So:

'[7] …. [counsel for the appellant sought to persuade the court that CPR 1998 r 52.17] prevailed over any previous jurisprudence that might be argued to limit the jurisdiction to any particular category of cases, for instance where the earlier decision had been obtained by fraud. Accordingly, the court should not take time with analysis of

Mostyn J’s concern was with case management. His starting point was the ‘something must be done’ comment of Munby J in KSO v MJO and JMO (PSO Intervening) [2008] EWHC 3031 (Fam), [2009] 1 FLR 1036 where Munby J compared that case to Jarndyce v Jarndyce, and quoted from chapter 65 of Bleak House as follows:

'[11] Although the mantra "something must be done" is repeated time and again, nothing ever is. In the ancillary relief field the mantra has been incanted over and over ever since the iconic judgment of Booth J in Evans v Evans [1990] 1 FLR 319.'

It was Evans which, in part, led to the 1996 ‘pilot scheme’ of which Mr Nicholas Mostyn (as he then was) was an important architect and (perhaps?) draftsperson of what became Form E. At the same time – 1995-6 – Lord Woolf’s committee on civil procedure was debating what led to the Civil Procedure Rules 1998 with their overriding objective and case management rules (now also part of FPR 2010, rr 1.4 and 4.1). The ‘something must be done’ refers to case management and yet rarely does this procedural aspect – which reflects on the judiciary itself – come in for High Court judicial examination in ancillary relief cases.

J v J had three valuation accountants in it, the first being that of the husband. He could have been ruled out by the court immediately as not being properly impartial (the basic principles in National Justice Compania Naviera SA v Prudential Assurance Co; the Ikarian Reefer [1993] 2 Lloyd’s Rep 68, [1993] FSR 563 at 565 (Cresswell J) would have seen to that).

A preliminary issue hearing could – should – have been fixed for definition of the valuation; for, without that valuation being the subject of a judicial determination, any FDR (there were two in this case) – or realistic mediation – were likely to be impossible. (Directions as to a preliminary issue is considered by my  ‘Case management and the family court: Part 1’ in [2014] Fam Law 319 and see TL v ML, MCL and CL (Ancillary Relief: Claims against Assets of Extended Family) [2005] EWHC 2860 (Fam), [2006] 1 FLR 1263, Nicholas
Categories:
Articles