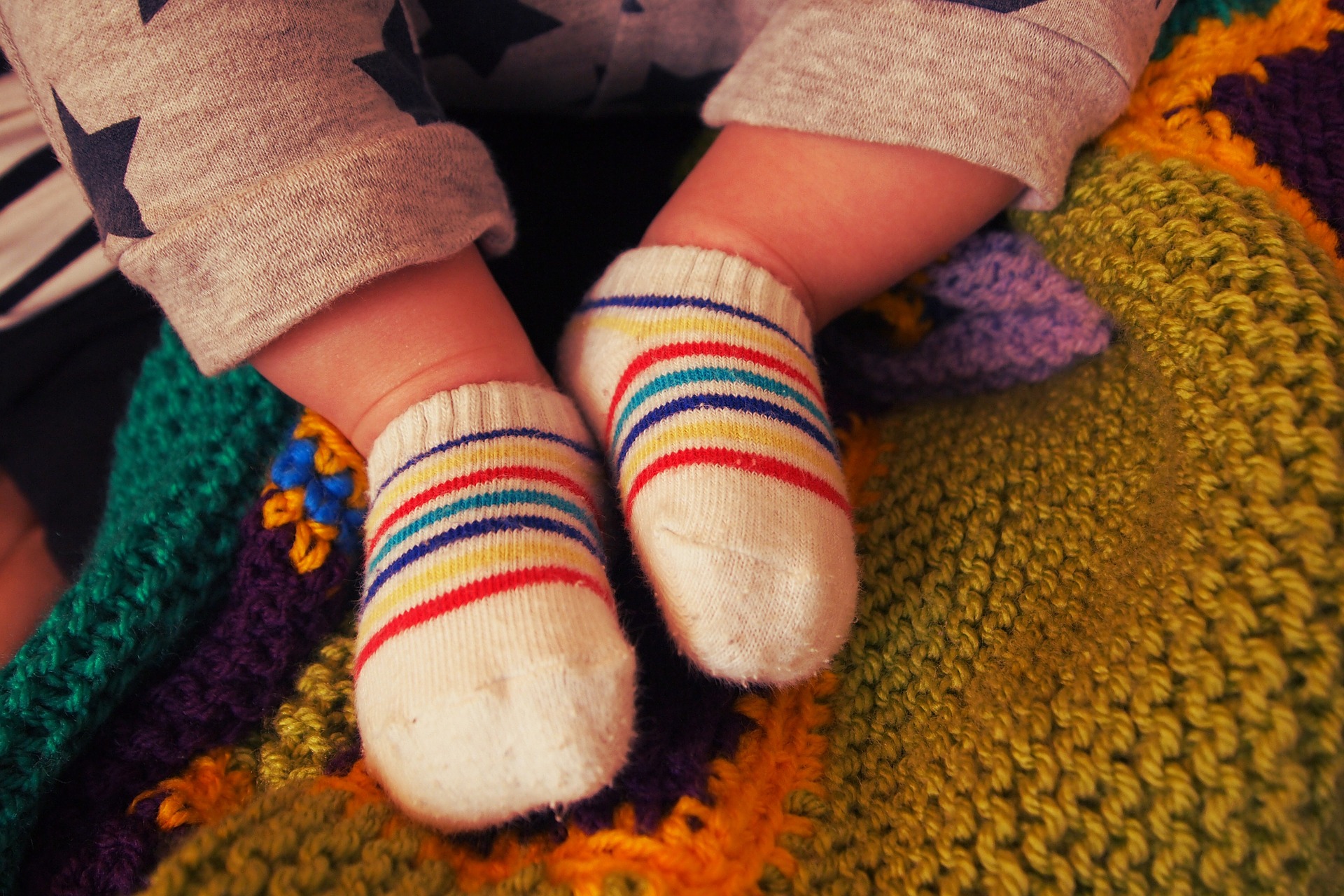 In March of this year, I was involved in a case whereby unusual marks were noted on a 6-week-old child’s legs. The marks were very straight measuring about 2.5cm in length with triangular marks towards the end of the line. One of them curved around the calf muscle.

Within these linear marks, there were very irregular patterns and some parts looked ‘saw tooth-like’. The marks were red but not raised. They were not blistered nor was the skin broken. It was initially suggested that the marks were caused by an object coming into contact with the skin. The local authority issued proceedings. The father suggested the marks were caused by tight fitting socks. Hello and welcome to the condition known as sock line hyperpigmentation (SLHP).

Dr Graham-Browne opined that the lesions were the result of external factor or factors. He had never seen a case of SLHP in over 30 years of practice, however, he had researched medical publications which sporadically referred to reports of SLHP.

Dr Graham-Browne thought the photos of the child were strikingly similar to the photos of SLHP in reported cases. He could not rule out non-accidentaI injury (NAI), and SLHP could provide a satisfactory explanation for the marks. In his oral evidence he remained suspicious as to whether SLHP actually existed as there is no objective test and the very limited literature was not terribly convincing and often relied on the account of the parents. Furthermore, in this case the offending socks just happened to be given away and were not available to be examined or tested.

Dr Lee too had never seen a case of SLHP in his practice but he did accept there were a few rare reports of the condition (no more than a handful). He was, however, unable to say whether SLHP was more or less likely cause of the marks than a deliberate constriction by a perpetrator using some other object. In the circumstances, the judge dismissed all the allegations of NAI as the local authority had not proved their case to the requisite standard.

SLHP aetiology is not clearly understood and is thought to relate to dermal inflammation or panniculitis caused by sustained compression which results in inflammatory hyperpigmentation. It usually resolves in a few months although it can remain for up to 5 years.

The reason it is important to be potentially aware of SLHP is it mimics child abuse. SLHP can therefore be distinguished from NAI with ligatures.  A short article from Forde and Glover from Great Ormond Street Hospital, ‘Sock-line hyperpigmentation in infancy’ can be found online in the archives of disease in childhood archdischild-2014-307591 which also has some photographs. There are limited other reported cases, albeit fairly recently and sporadically.

SLHP is a newly discovered condition and it will be interesting to see if it has any ‘legs’ or is eventually disregarded. Until further research is done, leave the tight socks at home.

Matthew Stott is a family law specialist. He is regularly involved in complex care cases for local authorities, parents and guardians.