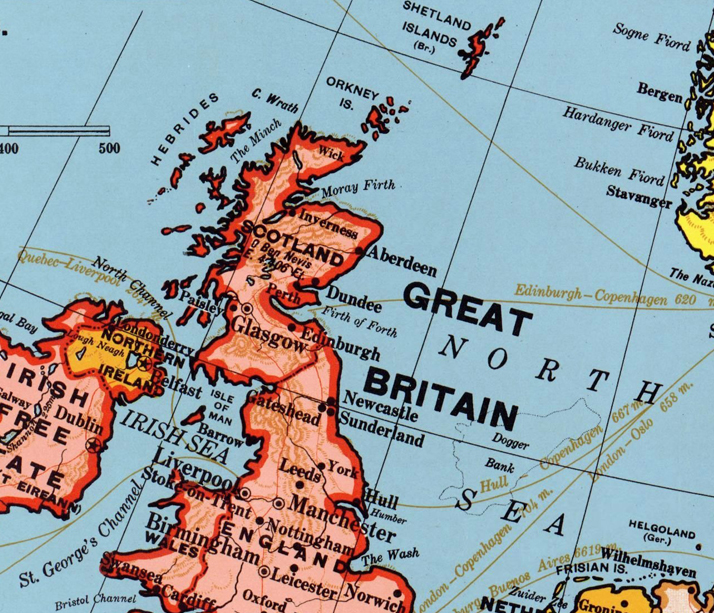 Mr Justice MacDonald has been appointed as the Family Division Liaison Judge for the Northern Circuit with effect from 1 February 2019 when he will succeed Mr Justice Hayden. His appointment has been made by the President of the Family Division, following consultation with the Lord Chancellor.