Should children be heard in court? 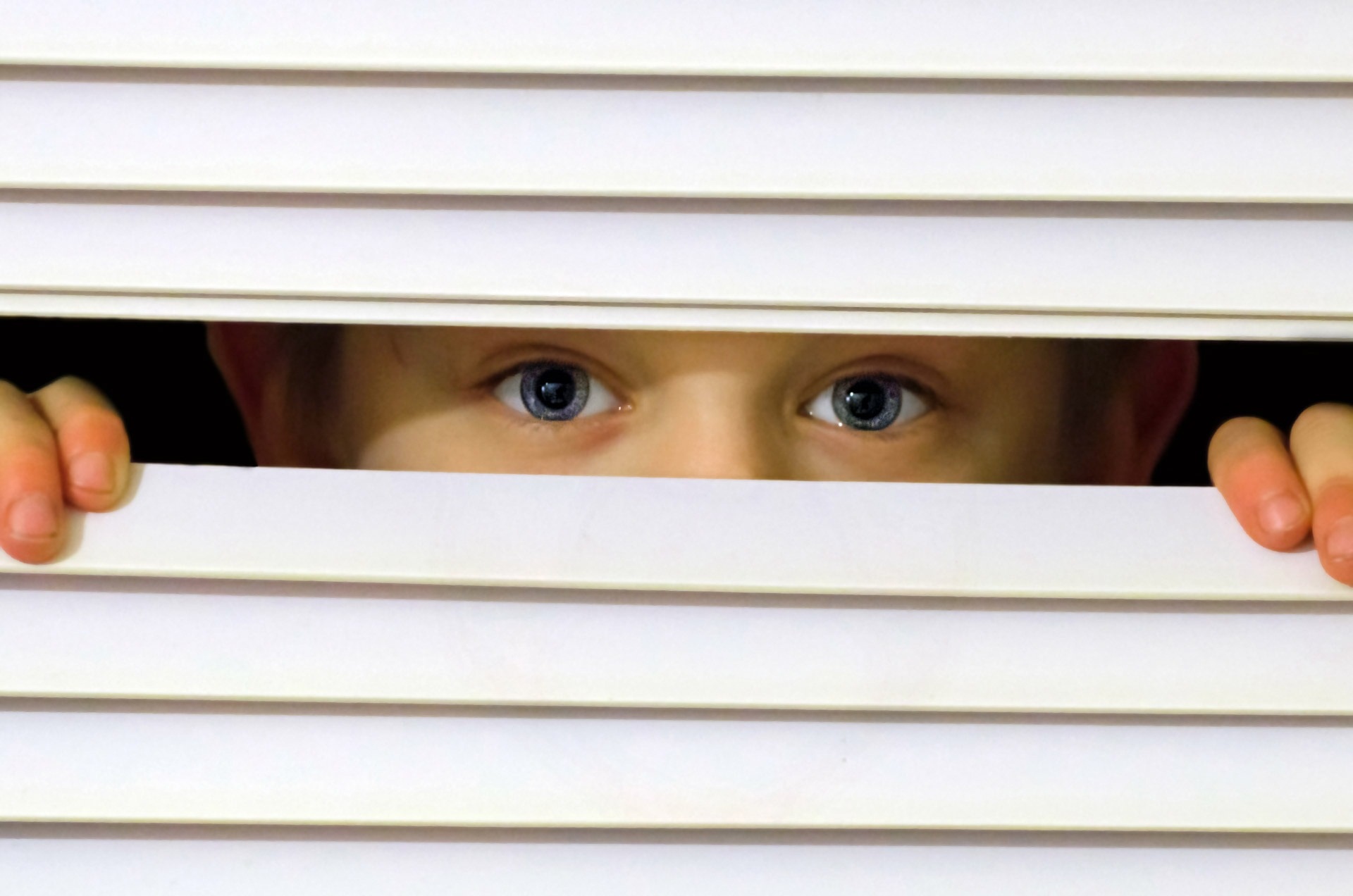 Politicians, campaigners and lawyers have long considered the extent to which children should be directly involved in Children Act proceedings.

Lord Justice Peter Jackson recently suggested there should be reform to the existing law, favouring a move towards judges and children meeting more regularly as part of the proceedings. On BBC Radio 4's Today programme he explained that discussions between a judge and the child must leave the child feeling better afterwards than they did before, suggesting that the child will ideally feel 'better for knowing who is making the decisions about their future'.

It is of course right that children’s voices are heard within proceedings. It is important that children feel they are a part of the process and that their wishes and feelings are heard in proceedings between parents, where sadly the best interests of the child can become lost amidst other concerns such as divorce proceedings and financial matters. Emotions are often running high and in some situations parents see the court as an arena of winners and losers. In these types of situations it is important children remain front and centre and that lawyers focus clients minds to what the child genuinely would like future arrangements to be.

Increasingly, the UN Convention on the Rights of the Child (UNCRC) is being highlighted to assist with children being more heavily involved in proceedings. UNCRC is increasingly recognised by judges and other practitioners in the family justice system as valuable and persuasive. Article 12 of the Convention gives children the right to hold an opinion and for that opinion to be heard and weight attributed to it. The Convention is an international instrument and in many respects the zenith of children rights and it goes beyond what is prescribed in our domestic law.

At present Cafcass typically discuss wishes and feelings with children and reports to the court. This is the traditional manner in which children have been involved in proceedings. But, there is scope for further involvement for children, as for some children, meeting with a judge will be invaluable so that the child feels their views have been seriously considered and heard in the proceedings. There is no set system as to when a child meets with a judge at present, but in certain types of private law disputes, such as relocation and future child arrangements it can be invaluable for a mature child who holds views and wants to know that they are involved in the process.

There are also broader issues which need to be addressed in relation to the voice of the children and how consistency is found in proceedings. A large number of children proceedings are heard by the magistrates’ court and there are as yet no robust proposals as to whether children should meet with a bench of magistrates. To focus only on children meeting with judges in a case misses out a lot of cases where the child’s voice should still be heard. Some children might find the process overwhelming; if they express a clear view and then a judge veers in another direction, this could cause resentment and further isolation. Furthermore, some children will be concerned how expressing their views impacts on their parents or others involved in the case.

This will need further consideration as any suggestion of reform so that children speak with magistrates would have an enormous impact on the courts which are already stretched in an era of reduced funding for the court system.

In the courts children should be front and centre, and their wishes and feelings taken into account. Any reform in the law, however, needs to take account of the age of the child, the context of each case and address broader issues around which section of the judiciary – magistrates or judges – hears such cases.