Sharland v Sharland – in a nutshell 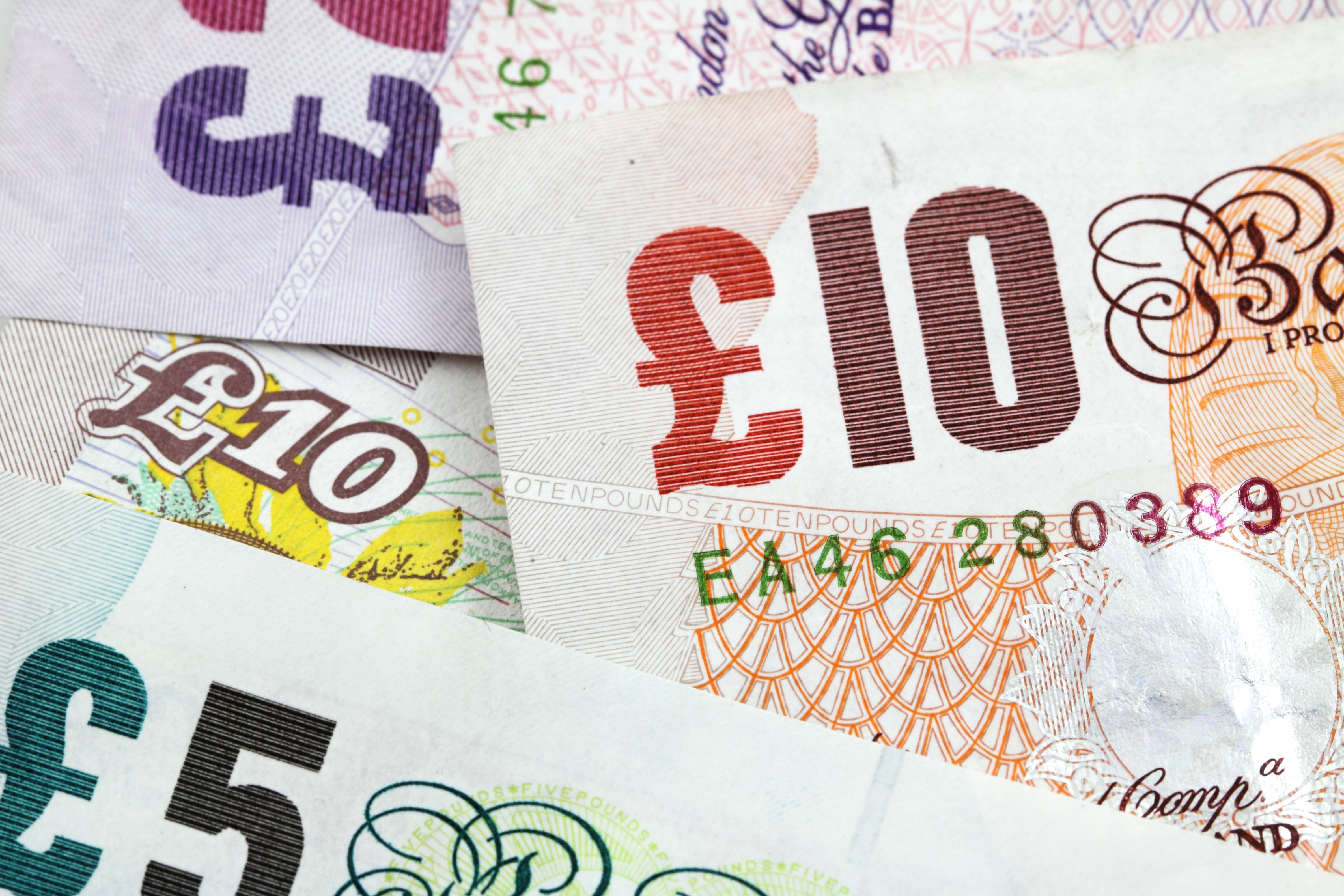 The Supreme Court held that a husband’s fraud should lead to the setting aside of a consent order. The matter was returned to the Family Division for further directions.

The parties were married in 1993 and separated in 2010 and had three children together. In financial relief proceedings the husband and wife were in dispute about the husband's shareholding in a company. The experts did not agree as to its value, but they proceeded upon the assumption that no initial public offering (IPO) was imminent or under consideration.

It was found that the husband's evidence about the IPO was deliberately dishonest. However, in applying Livesey v Jenkins [1985] FLR 813, the judge found that, notwithstanding the husband's non-disclosure, in all the circumstances the non-disclosure was not material, as any order that would have been made if proper disclosure had taken place would not have been substantially different from the heads of agreement incorporated into the draft, unsealed order.

The wife appealed this decision but the Court of Appeal dismissed her appeal. The wife then appealed to the Supreme Court.

It is in the interests of all members of a family that matrimonial claims should be settled by agreement rather than adversarial battles in court. However, it is impossible for the parties to oust the jurisdiction of the court to make orders for financial arrangements. Any agreement made between the parties to compromise their ‘ancillary relief’ claims does not give rise to a contract enforceable in law. The court will make an order in the terms agreed unless it has reason to think there are circumstances into which it ought to inquire. Allied to this responsibility of the court is the parties’ duty to make full and frank disclosure of all relevant information to one another and to the court.

Family proceedings differ from ordinary civil proceedings in two respects: firstly, a consent order derives its authority from the court and not from the consent of the parties and, secondly, the duty of full and frank disclosure always arises.
The court cannot make a consent order without the valid consent of the parties. If there is a reason which vitiates a party’s consent, then there may also be good reason to set aside the consent order. The only question is whether the court has any choice in the matter.

Briggs LJ in the Court of Appeal was correct to apply the general principle that ‘fraud unravels all’ and should lead to the setting aside of a consent order procured by fraud. The only exception is where the court is satisfied that, at the time when it made the consent order, the fraud would not have influenced a reasonable person to agree to it, nor, had it know then what it knows now, would the court have made a significantly different order, whether or not the parties had agreed to it. The burden of establishing this must lie with the perpetrator of the fraud.

On the facts of this case the husband’s misrepresentation and non-disclosure was highly material to the decision made and it had coloured the valuers’ approach to the valuation and coloured the wife’s approach to the proportionality of the balance struck between her present share in the liquid assets and her future share in the value of the husband’s shareholding. It is clear that the judge would not have made the order he did, when he did, in the absence of Mr Sharland’s fraud, and the consent order should have been set aside.

Briggs LJ in the Court of Appeal was correct to say that the trial judge had misinterpreted Livesey, which had drawn a distinction between triviality and materiality at the date of the order and not at some later date. The trial judge had also been wrong to deprive Mrs Sharland of a full and fair hearing of her claims by re-making his decision at the hearing of the application on the basis of the evidence then before him.

The consent order should not be sealed and the matter should return to the Family Division for further directions.

The procedure to be followed by parties seeking to challenge the final order of a court in family proceedings is as set out in the judgment in Gohil v Gohil [2015] UKSC 61. The court retains jurisdiction over a marriage even after it has been dissolved and s 31F(6) Matrimonial and Family Proceedings Act 1984 gives the family court power to vary, suspend, rescind or revive any order by it. It is open to the parties either to make a fresh application or to appeal against the consent order. Renewed financial remedy proceedings need not start from scratch and the court may be able to isolate the issues to which the misrepresentation or non-disclosure relates.
Categories:
Articles