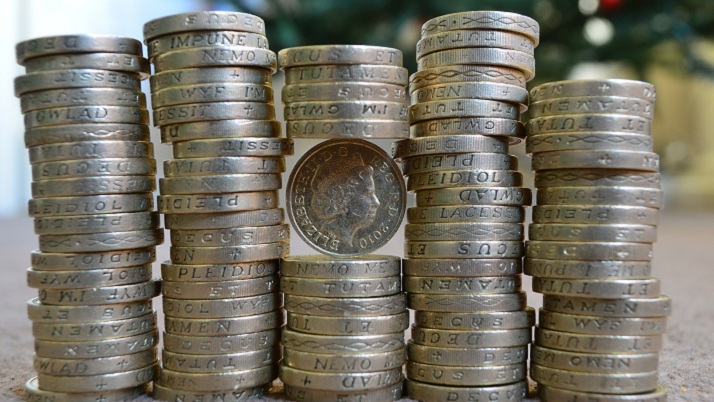 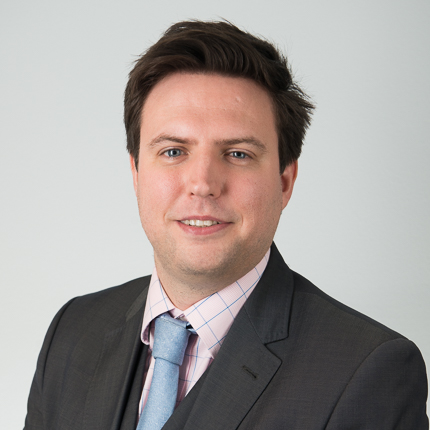 Should there have been any doubt remaining, Mr Justice Francis confirmed in O’Dwyer v O’Dwyer [2019] EWHC 1838 (Fam) that post-separation earnings are not a matrimonial asset capable of being shared.

Mr and Mrs O’Dwyer married in March 1988 and had four grown up children by the time of the divorce. The husband was 62 and the wife 60. They separated in March 2016, a 28 year marriage. The husband ran a successful McDonalds franchise (hence, with apologies, the title of this commentary). Net assets totalled £5.8m which were shared equally.
HHJ O’Dwyer heard the matter at first instance. Alongside the sharing of net assets (which was not the subject of the appeal), he ordered periodical payments from the husband to the wife of £150,000 per annum until her 66th birthday.
In his judgment, which was made in draft in December 2018 (pre-Waggott) he was found to have fallen into error by appearing to base the level of periodical payments on a need for the husband to partially share his post-divorce income stream of some £1m per annum with the wife.
Article continues below... 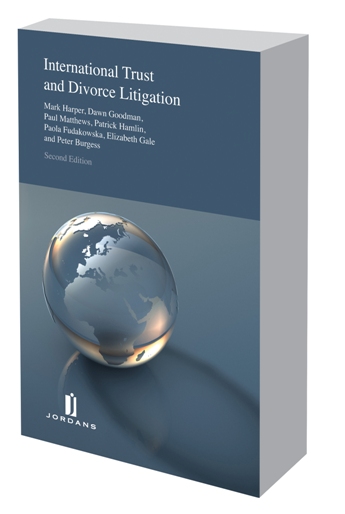 He asked about the husband’s income: 'Why after the divorce should only [H] continue to live well upon it when clearly it is the product of matrimonial endeavour?' He continued that the 'ownership of these franchises is much valued asset [sic] for the income stream. I identify that they are matrimonial property. I identify that their value is not only the capital value at this point but also the income that they will produce over the coming years.'  [My emphasis added].

It is the sentence in italics which was at the crux of the appeal. The husband successfully appealed the periodical payments order which was reduced to £68,000 per annum, taking into account the wife’s income needs and allowing for an income return on the capital she received.

Citing Moylan LJ in Waggott, Mr Justice Francis confirmed that it is now settled law that future income cannot be shared. Periodical payments must be ordered basis on an arithmetical analysis of need, albeit with a margin of discretion of how generously needs should be assessed.

The case can be distinguished from Waggott and C v C in that the ongoing income was from a matrimonial capital asset: the McDonalds’ franchise. Nicholas Wilkinson for the wife sought so to distinguish but this did not find any traction with Francis J. The business was valued and this valuation presumably took into account future profits. The wife having already shared in the capital value of the business under the capital division would be getting a second bite at the sharing cherry by also sharing in future income.

Whilst this judgment does not necessarily take the law any further forward in respect of the sharing of future income, in finding against the wife’s various novel arguments which sought to displace Waggott, Francis J has seemingly refined the law and cut off many alternative routes for litigants to pursue in future the sharing of what is deemed to not be a matrimonial asset.

The recipient of an income from not only employment but also retention of a matrimonial business asset is not required to share in that income. The only requirement is for the recipient of spousal maintenance to have their income needs (perhaps generously assessed) met.

When I last wrote on this topic in November it had been announced that the wife in Waggott was appealing to the Supreme Court. The Supreme Court has subsequently refused the wife permission to appeal.  And so it seems Waggott is here to stay.
Categories:
Articles