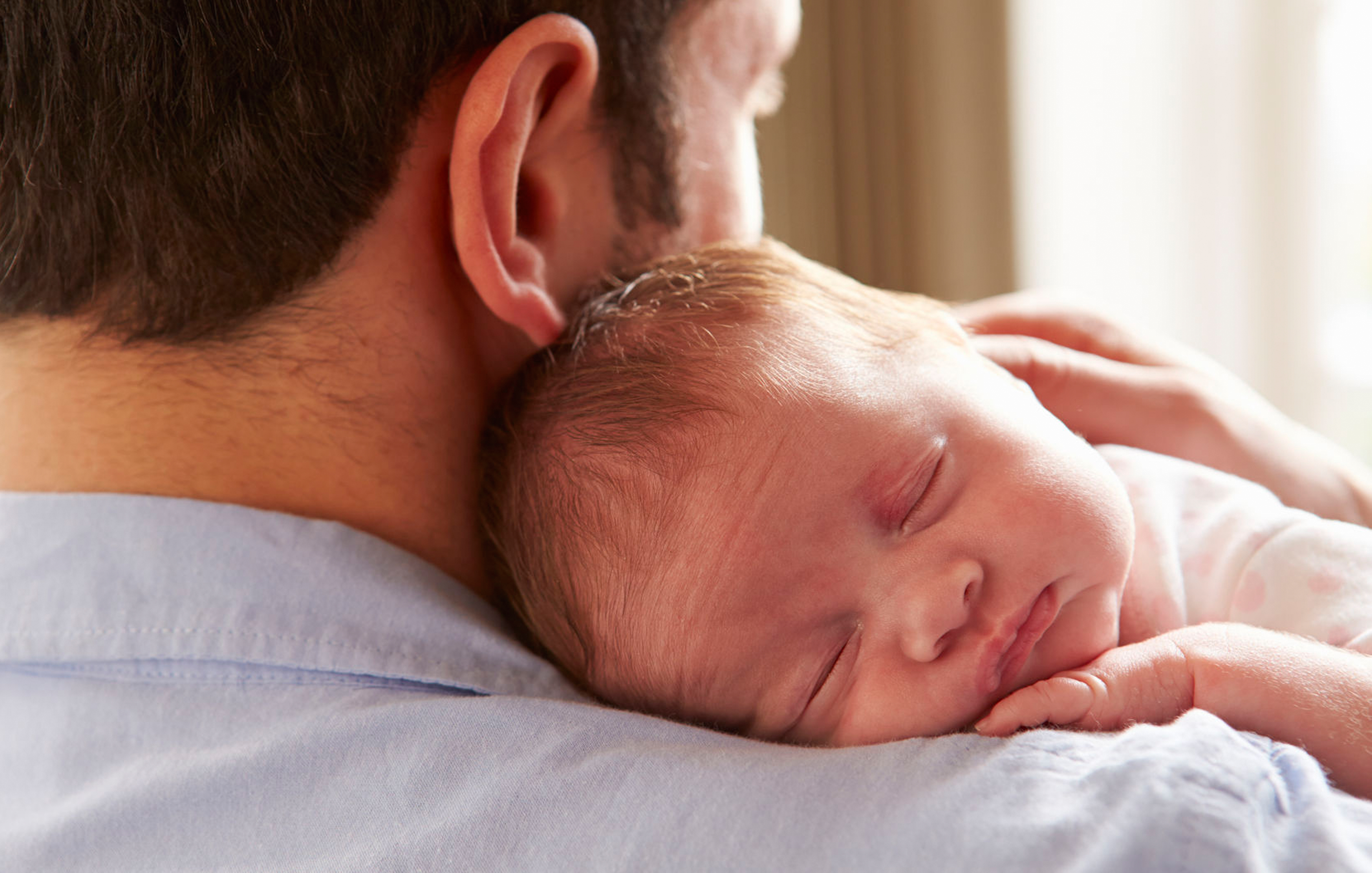 Shared parental leave is the mechanism by which parents are able to share the ‘maternity leave’ following the birth of their baby. It was introduced by the Government in 2015 to encourage either or both parents being able to care for their new born in that crucial first year.

Latest figures released by the Department for Business, Energy and Industrial Strategy suggest that approximately only 2% of couples who have been eligible to share parental leave have applied to use the right.

Due to the disappointing take up of the leave, the Government has launched a £1.5m campaign to raise awareness and encourage the use of ‘shared’ parenting. The plan is for a digital advertising drive and saturate social media as well as a bespoke website which provides further information and guidance. The latest drive has been further incentivised by the long-standing belief that flexibility in the workplace means a happier workforce, who in turn work harder.

Statutory maternity leave is made up of 52 weeks. The first 26 weeks is ordinary maternity leave and the remaining 26 weeks is additional maternity leave. The two distinctions are largely for the purpose of distinguishing the rates of pay applicable to the relevant periods. Prior to 2015, the right to take any leave after the birth of a baby was exclusively the mothers.

While the mother did not have to take the full period of leave, if she decided to return to work after the mandatory two weeks leave after the birth (four weeks for factory workers), the remaining leave could not be taken by a third party.

The introduction of shared parental leave in 2015 means that although the mother is still required to take the first two weeks off as mandatory maternity leave, she can bring her maternity leave to an end at any point and the father/second parent can take the remaining weeks. Both parents can also take up to six months of the leave off together.

Despite this fundamental evolution in leave rights following pregnancy and the birth of a baby, very few fathers have in fact been exercising their rights to share the leave.

Why do fathers avoid taking time off?

Research suggests that despite the shared parental leave dominating the headlines back in 2015 when it came into effect, many fathers-to-be and fathers were unaware of their right to take any of the leave.

Additionally, a huge deterrent has been the issue of eligibility and pay. Where mothers working for the same employer are eligible for contractual enhanced maternity pay, fathers are often only entitled to the statutory rate of parental pay; currently £140.98 per week. Shared parental leave is not a right that fathers are entitled to at the outset of employment, unlike maternity leave.

The above has raised questions and debate as to fairness of the scheme as take up has been largely influenced by individual company policies.

Ali about to change?

The employment tribunal case of Ali v Capita Customer Management Limited (Capita), currently being appealed, considered the issue of fairness and applicability of a company policy to men when compared to women.

Mr Ali took his two weeks ordinary paternity leave immediately following the birth of his daughter. At the expiry if this two-week duration, he asked Capita for shared parental leave as his wife was going to go back to work. Women working for Capita were entitled to 14 weeks enhanced maternity pay and shared parental pay. Mr Ali was advised that he would not be eligible for the enhanced rate of pay but would be paid at the statutory rate. Due to the sizeable financial impact of the reduced pay, Mr Ali decided against taking the leave.

Mr Ali, understandably upset by the disparity in treatment between men and women on the issue of the rate of shared parental leave, issued a claim in the employment tribunal for direct sex discrimination.

This is a novel concept in itself as largely speaking, sex discrimination is widely accepted to mean the less favourable treatment of women when compared to men.

The employment tribunal held that Mr Ali’s treatment was directly discriminatory despite Capita putting up a fight and arguing that there was no ‘real comparator’ as Mr Ali had not actually had a baby and therefore could not compare himself with a female employee who had given birth and who was as a result entitled to the enhanced pay.

Mr Ali clarified that he was not trying to compare himself to a pregnant woman straight after birth. He countered that his argument was in relation to the following 12 week period, and that whatever a woman was receiving by way of pay to care for a child, a man should receive the same. In summary, caring for a child was not exclusive to a woman (with the exception of the initial two-week compulsory maternity leave period).

Capita attempted a robust defence stating that the whole of the 14-week period afforded ‘special treatment’ to a mother who had given birth – not just the two weeks compulsory leave.

The tribunal did not agree with the decision setting out that there was no reason why a woman should have ‘exclusive’ treatment once the two weeks’ compulsory leave was up. Beyond the initial two-week period, maternity leave was about caring for the  child and whoever was best placed to do that: the mother or the father. The tribunal looked to the regulations themselves to reach a determination, surprising given the legal argument having basis under the Equality Act 2010.

In the previous case of Hextall v Chief Constable of Leicestershire Police, Mr Hextall attempted to argue that he could compare himself with a female officer on maternity leave. The tribunal rejected this assertion which is a more purposive traditional approach. Interestingly, Mr Hextall urged the tribunal to look behind the essence of the regulations, that was to create equality between men and women and maternity leave, and consequently, pay the same. The tribunal rejected this argument and is noted as saying: ‘We think we would be making an error of law were we to accede to it.’

The decision in Ali is awaiting appeal which will be interesting given the conflict between the two recent cases. The outcome of Ali is very much in accordance with the purpose of the Shared Parental Leave Regulations 2014 (SI 2014/3050), that is to allow parents to share the care of young babies and alleviate the burden on working mothers.

The future for shared parental leave

The moral of these cases seems to be that in reality, for shared parental leave to be feasible for many fathers, consideration should be given to increasing the statutory or enhanced contractual rates of pay to make them equal to the pay women are entitled to. The low uptake of shared parental leave is due, in large part to fathers not being able to afford the statutory rate (often being the main breadwinner). The facts of Ali are entirely consistent with these findings.

Surely equality in the workplace can only be achieved if we have a mechanism of shared parental leave that can genuinely be shared between mothers and fathers without disparity in treatment.

Whilst the appellate decision is not known, employers who do not offer enhanced shared leave to fathers may wish to review their policies, if not eventually a necessity in law, but most definitely from a staff morale and overall fairness aspect.

This article was originally published by RadcliffesLeBrasseur
Categories:
Articles