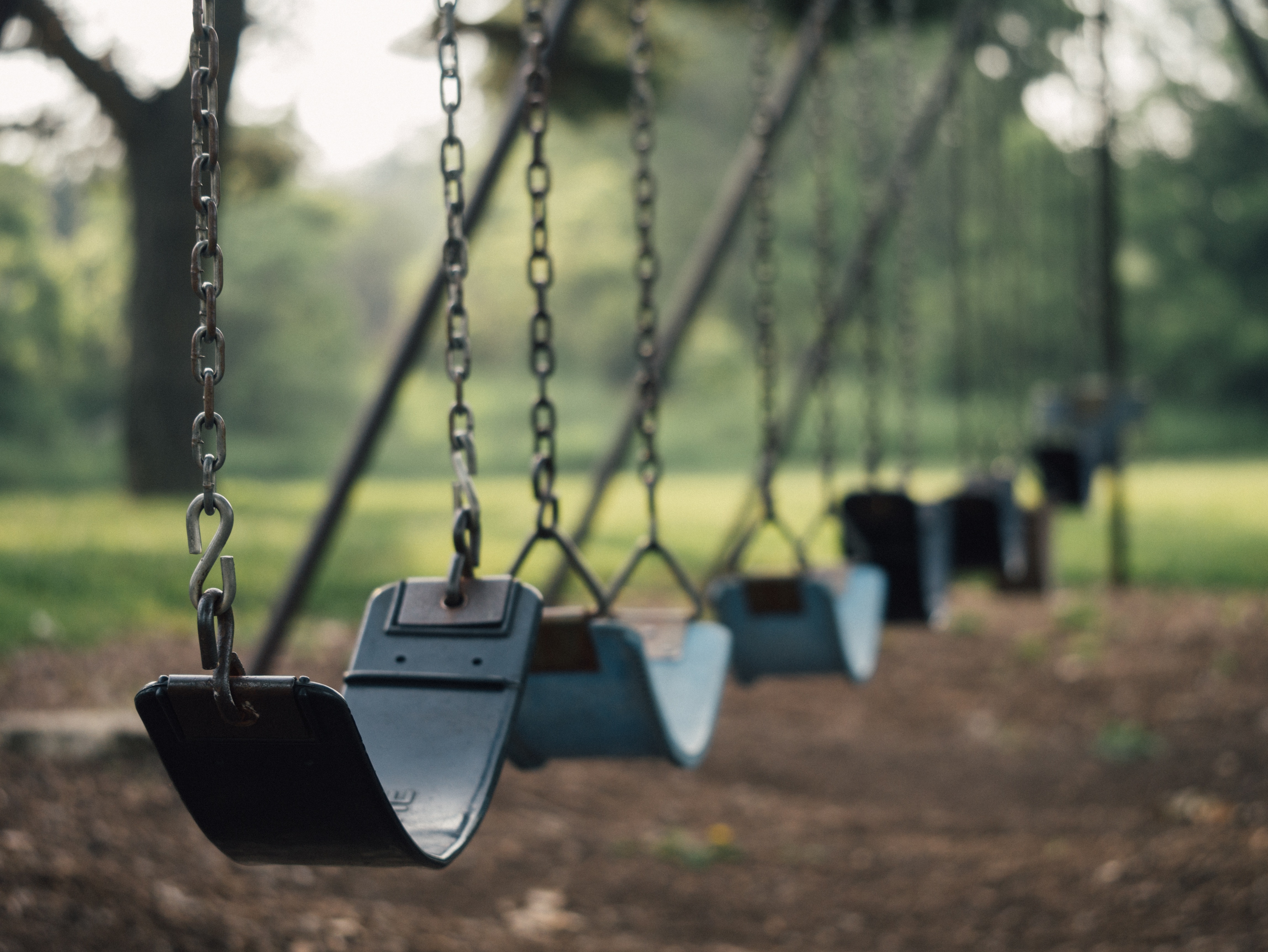 Natasha Phillips
Type the phrase 'lenient sentences for child sexual offences' into a search engine, and the results for the UK alone are astounding.

From government ministers to child welfare charities, the concern expressed over unduly lenient sentences in recent child sexual abuse cases continues to mount. So much so that, in 2015, several paedophiles and rapists who initially avoided jail saw their sentences increased on appeal. In that same year, an international report published by Net Clean found that 64% of organisations interviewed felt that laws around the world (including the UK) were not suitable for child sexual abuse crimes, either because they were outdated, or limited regarding the need for international cooperation.

This apparent disregard for the severity for child abuse as reflected by low-level sentencing has deeply affected survivors of non-recent abuse, who feel unsure about the kind of justice they can expect. The Sexual Offences Act 2003 makes it clear that offences such as rape or penetration of a child under 13 (or anyone older) carry the same maximum jail term: that of life imprisonment. However, while concerns about leniency in the sentencing of offenders on child abuse charges exist in both recent and historic child sexual abuse cases, are both types of abuse treated the same when it comes to sentencing in practice?

Unlike other areas of law there are no time limits set as to when child sexual offences can be prosecuted, which has allowed victims and survivors of non-recent abuse to come forward. Delays in reporting were previously treated with suspicion, but, after many years of campaigning and research, it is now understood that a postponement in reporting is not indicative of a false allegation. In fact, delays in making a complaint of child sexual abuse should not affect the way the Crown Prosecution Service (CPS) investigates these claims or enforces the law at all. If enough evidence is gathered, the CPS should then consider prosecuting an individual if they feel it is in the public interest and there is a realistic prospect of conviction. This allowed cases of historic abuse to be examined and, where possible, lead to the securing of convictions for those guilty of child sexual abuse. In this way, cases of recent and non-recent abuse are treated equally.

However, a question arises as to which piece of legislation will be used for prosecution purposes in non-recent cases of child abuse, and here differences begin to set in. The starting position when an offender is sentences is that he or she should be sentences according to the law at the time the offence itself was committed, rather than the law in existence at the time of sentencing. This principle is reinforced by art 7 of the European Convention of Human Rights. As a result, individuals charged with historic sexual offences are likely to be prosecuted under the Sexual Offences Act 1956, while any incident alleged to have occurred after 1 May 2004 will be prosecuted under the Sexual Offences Act 2003. If it is not possible to work out whether the abuse took place before or after 1 May 2004, then the old law will apply if it attracts a lesser maximum penalty. This is done to prevent the law from becoming retroactive, but it causes other difficulties, as we will see below.

As the courts must reconcile old legislation and sentencing guidelines with modern life, seeking justice in cases of non-recent child sexual abuse becomes a more complicated matter. For example, the current sentencing guidelines for historic child abuse tells us that an offender must be sentenced in accordance with the sentencing terms applicable at the date of sentence, but the sentence will be limited to the maximum sentence available at the date of the commission of the offence. If the maximum sentence has since been reduced, the lower maximum will be applicable. This offers a possible reason as to why sentences for non-recent child sexual abuse may end up being less than those sentences for recent child sexual abuse.

Article continues below...
Mitigating factors also play a role in reducing sentences in child abuse cases, both recent and non-recent; however, there is an inherent unfairness when we look at one particular mitigating factor allowed in historic child abuse cases not available for cases involving current or recent abuse. The sentencing guidelines for non-recent abuse explain that, where there is an absence of further offending over a long period of time, especially when combined with evidence of good character, the court would be allowed to treat this as a mitigating factor.

Setting aside the difficulties in defining 'good character' in this context, this mitigating factor is hugely misleading, and could be responsible for terrible miscarriages of justice. For instance, where, say, a 70-year-old stands trial following sexual offences against children which began when he was 20 and lasted for 30 years until his libido was impeded, those 20 years of non-offending could potentially be taken into account and viewed as a mitigation of crimes which still spanned decades.

This mitigating factor, then, could also offer some insight into why sentencing of non-recent child abuse offenders could be relatively lower still than those being sentenced for recent child abuse, especially when combined with a judge's ability to take into account the offender's age at the time of trial, and if an elderly offender looks frail or unwell. The court may also take the view that it is not in the public interest to jail an elderly offender who no longer poses a threat to society at large. This view, of course, does not take into account the need for justice sought by victims and survivors of abuse.

Other mitigating factors which apply to both recent and historic child sexual abuse offences include the maturity of the offender at the time of the incident(s), any admissions the offender made around the time of the events which were not properly investigated, and an early guilty plea. These points, if raised and accepted by the court, could also reduce sentences in child sexual abuse cases.

Evidence has always been a problematic area in child abuse cases, both recent and non-recent. Child abuse usually happens behind closed doors, and, by the time a child comes to the attention of child protection or medical professionals (if they ever do), signs of abuse may have long gone. These issues are aggravated in non-recent cases of abuse as evidence is even less likely to exist after long periods of time, and many children do not come forward until they have become adults as a result of the shame and sometimes deep trauma they experience. This profoundly affects a realistic prospect of conviction, especially where allegations simply come down to the victim's word against that of the accused. Without robust evidence a victim of child abuse would, at best, secure a minimal sentence against their abuser, and, at worst, be unable to mount a case at all. Less access to evidence, then, could also reduce an offender's sentence and explain why some sentences remain low despite the severity of the crimes outlined.

An even more disturbing trend in lenient sentencing of historic child abuse cases has been highlighted by a recent case which featured two men, aged 59, both charged with non-recent sexual offences against young girls. Here, the Court of Appeal interpreted s 236A of the Criminal Justice and Courts Act 2015 to mean that custodial sentences for historic child abuse allegations should be lowered, rather than include an additional period on licence. It has been argued that the Court of Appeal has misinterpreted Parliament's intentions, but the ramifications of the judgment may be far-reaching, and could result in future sentences for non-recent abuse set lower than they should be.

While variations within historic child sexual abuse sentences can be understood through reasonable mitigating principles and a lack of evidence brought on by the passage of time, there are very real concerns about the way offenders of non-recent abuse continue to be sentenced and which bolster the view that unmerited leniency has managed to find its way into the system. It is our duty to explore these gaps, and try to develop the law so that it better serves survivors and victims of abuse.
You can follow Natasha Phillips on Twitter: @SobukiRa