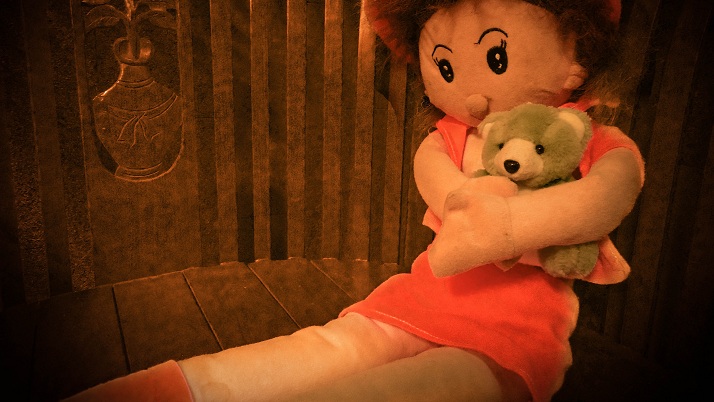 Scotland has become the first country in the UK to make it a criminal offence for parents to smack their children.

The ban on all physical punishment was backed overwhelmingly by 84 votes to 29 by the Scottish Parliament on Thursday 3 October.

The move will give children in Scotland the same protection from assault as adults when it comes into force.

The member’s bill, which was lodged by the Scottish Green party MSP John Finnie, a former police officer, and supported by the Scottish National party government, is designed to give children equal protection from violence by removing the defence of 'justifiable assault' in Scots law.

Mr Finnie said smacking teaches children that 'might is right', and that the ban would 'send a strong message that violence is never acceptable in any setting'.

He also said there was 'irrefutable' evidence that physical punishment damages children, is not an effective form of discipline and can even escalate into physical abuse.

Parents in England and Northern Ireland are currently allowed to use 'reasonable chastisement', while similar legislation to Scotland was introduced by the Welsh government in March.