Saleem, shivering and English winters: jurisdiction under Art 11 of the 1996 Hague Convention 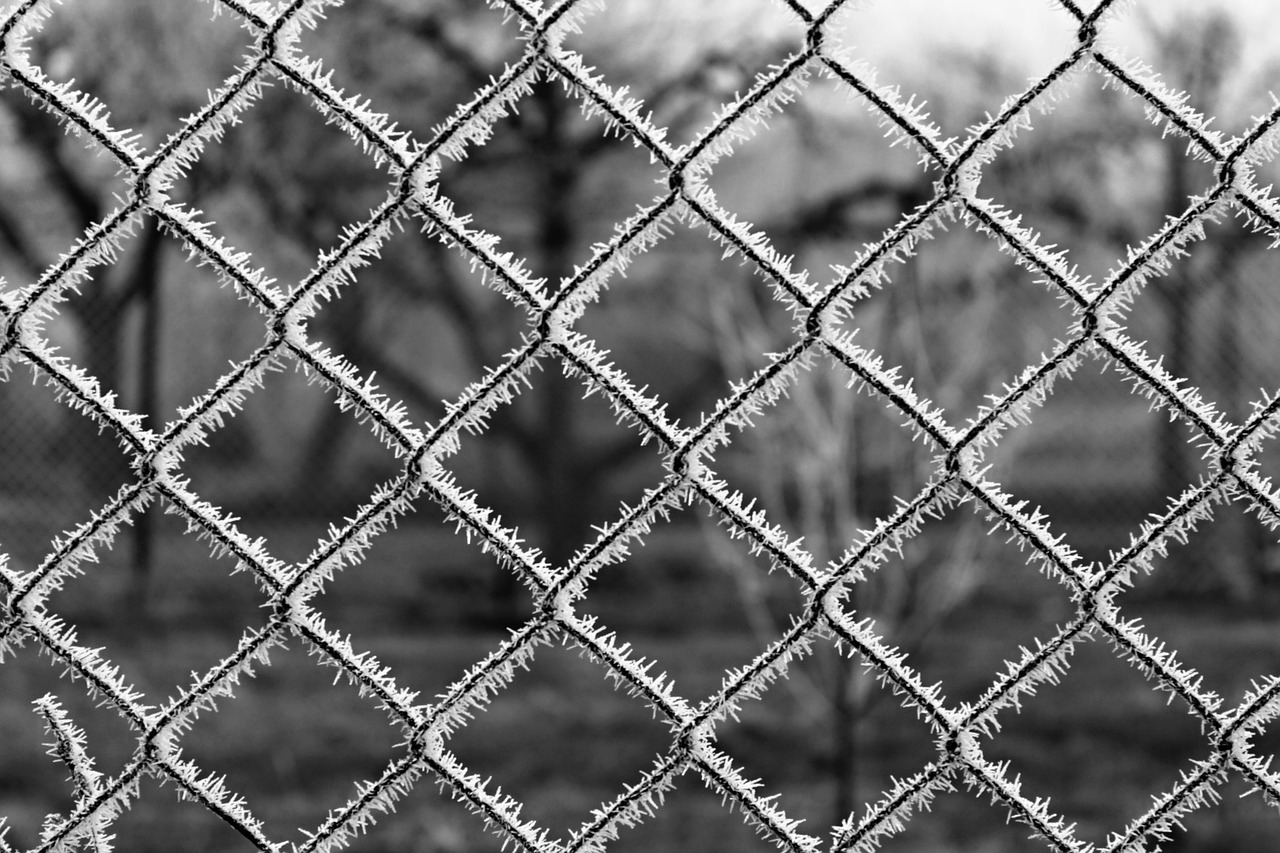 On 25 November 2015, the Supreme Court gave judgment in the first case on the Hague Convention on Jurisdiction, Applicable Law, Recognition, Enforcement and Co-operation of Parental Responsibility and Measures for the Protection of Children (the 1996 Convention) to have come before it.

For those in need of a quick reminder, the 1996 Hague Convention came in to force in the UK on 1 November 2012. Its objectives include the improvement of the protection of children in international situations and the avoidance of conflict between international legal systems as regards jurisdiction, applicable law, recognition and enforcement of protective measures. It sits alongside Brussels IIa and the 1980 Hague Convention in the panoply of international law with which family practitioners must now be conversant.

In jurisdictional terms, Art 5 is the starting point: jurisdiction is founded on habitual residence. Article 11 confers an additional jurisdiction in limited circumstances. Namely,

‘(1) In all cases of urgency, the authorities of any Contracting State in whose territory the child or property belonging to the child is present have jurisdiction to take any necessary measures of protection.’

The case concerned Saleem (so christened by Lady Hale in the Court’s sole judgment), a child who, by the time proceedings reached the Supreme Court, would soon turn 9. He was born in England and had moved to Morocco in 2011. His parents’ marriage subsequently broke down and, having been subject to an order of the local family court awarding ‘residential custody’ to his mother in July 2012, was, in September 2013, removed from family with whom he had been staying in Morocco and taken by his mother to England. His father had remained in Morocco and Saleem had enjoyed no face-to-face contact with him since.

In early 2014, the father asked the High Court here to make Saleem a ward of court and to order his summary return to Morocco. The case was treated as one under the inherent jurisdiction (Morocco’s accession to the 1980 Hague Convention not yet having been accepted by the EU). Wood J found as facts that: the father had not consented to Saleem’s removal from Morocco; this removal was, therefore, ‘wrongful’; and, Saleem (and his mother and father) had been habitually resident in Morocco prior to Saleem’s removal in September 2013.

As for Saleem himself, he was a ‘resilient child who did not appear to be badly caught up in the conflict’ and one who enjoyed ‘swimming and his holidays with his father’ in Morocco, but ‘shivers’ at an English winter (para [13] of Lady Hale’s judgment).

Not having been addressed on the precise nature and extent of his jurisdiction, Wood J ordered the mother to return Saleem to Morocco, so that the Moroccan courts might have the chance to adjudicate on any welfare issues.

The mother was granted permission to appeal on limited grounds. It was only from that point that minds focussed on the 1996 Convention and on Art 11 in particular.

Black LJ, giving the leading judgment, delineated the three components of Art 11: (1) the case is one of ‘urgency’; (2) the child (or, where relevant, the property of the child) is present in the contracting state of the court in question; and (3) the steps that the court is going to take are ‘necessary measures of protection’.

Applying them to the present facts, Black LJ found that whilst a return order was capable of being a ‘measure of protection’ this was not a case in which a return order was urgent and necessary. In particular: 6 months had passed before the father took action in England; a year had passed before Wood J’s decision; and, a speedy application to the Moroccan court was possible (indeed, it had, on Black LJ’s view, not been explained why the father had not applied for a return order rather than the change of residence that he had sought from the Moroccan court in September 2013).

Additionally, it was noted by others, and picked up on by Lady Hale in the Supreme Court, that such an interpretation of Art 11 sits uncomfortably with a convention designed to improve international child protection.

On the father’s appeal to the Supreme Court, Lady Hale made a number of points of interest to family law practitioners.

Dealing first with her reasoning, she noted:

Tying together these threads, Lady Hale reached the following conclusions:

Allowing the appeal and setting aside the order of the Court of Appeal, the case was returned to Wood J in the High Court for an application of the correct legal principles. Saleem’s wait for a resolution goes on, through another English winter.
Register now for Family Law Update 2016 – our annual nationwide seminar series is the essential one-stop shop for all family law practitioners providing the latest on financial remedies, public and private children law, all things procedural, plus a range of need-to-know hot topics.
Categories:
Articles