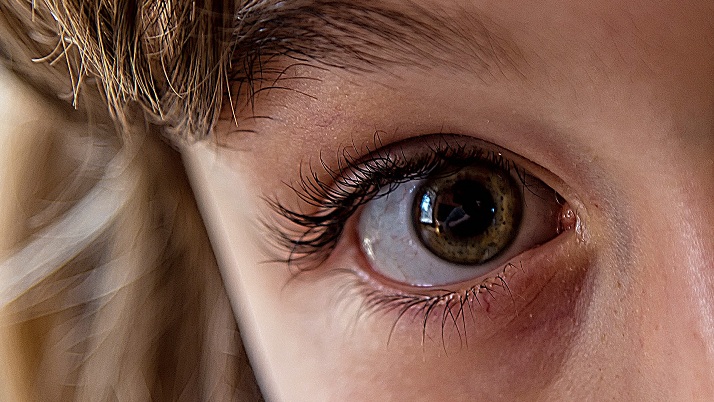 Sir James Munby, President of the Family Division, has issued a revised Practice Direction 12J of the Family Procedure Rules 2010 which came into force on 2 October 2017. The Practice Direction applies to any family proceedings in the Family Court or the High Court and specifically applies to any application made for a Child Arrangements Order or should any question arise about where a child should live, or about contact between a child and a parent or other family member and the court considers that an order should be made.
Article continues below...

The purpose of the Practice Direction is to set out what the court is required to do in any case in which it is alleged or admitted, or there is other reason to believe, that the child or a party has experienced domestic abuse perpetrated by another party or that there is a risk of such abuse.

The new Practice Direction contains a number of amendments but of note:

The general principles are set out in paras 4-8. Primarily, para 4 states,

‘Domestic abuse is harmful to children, and/or puts children at risk of harm, whether they are subjected to domestic abuse, or witness one of their parents being violent or abusive to the other parent, or live in a home in which domestic abuse is perpetrated (even if the child is too young to be conscious of the behaviour). Children may suffer direct physical, psychological and/or emotional harm from living with domestic abuse, and may also suffer harm indirectly where the domestic abuse impairs the parenting capacity of either or both of their  parents.’

Para 5 goes on to state that the court must, at all stages of the proceedings, and specifically at the First Hearing Dispute Resolution Appointment ('FHDRA'), consider whether domestic abuse is raised as an issue, and if so, act appropriately by:

The practice direction clearly sets out procedural framework to be followed (with reference to FHDRAS and Fact Finding Hearings [paras 9-20] and states that the court must, at all stages of the proceedings, and specifically at the First Hearing Dispute Resolution Appointment ('FHDRA'), consider whether domestic abuse is raised as an issue [para 5]. Further, there is a presumption that the involvement of a parent in a child’s life will further the child’s welfare, unless there is evidence to the contrary [para 7].

Requirements include the provision of a s 7 Children Act 1989 Report where it is deemed necessary [paras 21-23] as well as the making of an interim order if appropriate [paras 25-27]. Detailed guidance and requirements as regards fact finding hearings is provided for at paras 28-31. For situations where it is found that domestic abuse has taken place, paras 32-34 provide that the court must consider whether any third party involvement is necessary such as a social worker or a psychiatric assessment and whether advice, treatment or other intervention should be directed as a pre-condition to any child arrangements order being made.

The practice direction details factors to be taken into account when determining whether to make child arrangements orders in all cases where domestic abuse has occurred [paras 35-37]. At the crux of the matter, when deciding the issue of child arrangements the court should ensure that any order for contact will not expose the child to an unmanageable risk of harm and will be in the best interests of the child [para 35]. Para 38 provides for directions as to how contact is to proceed including indirect contact [para 39] and finally, the court is required, in its judgment or reasons to always make clear how its findings on the issue of domestic abuse have influenced its decision on the issue of arrangements for the child [para 40].

The original version of this article was published by Family Law in Partnership
Categories:
Articles