Restrictions on access to legal aid for domestic violence survivors are unlawful, says Court of Appeal 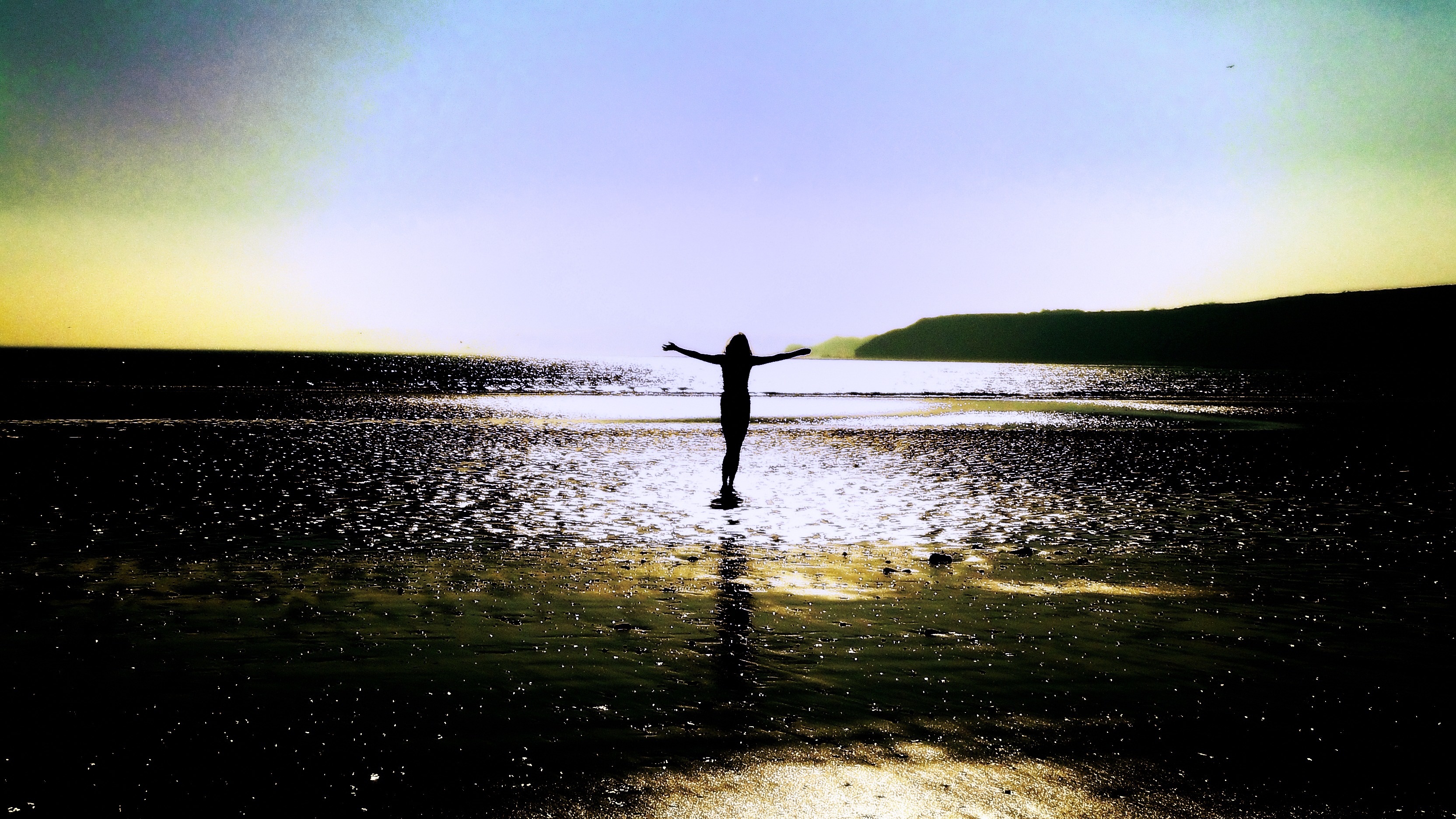 The Court of Appeal has today (18 February 2016) ruled that evidence requirements which have been operating to prevent survivors of domestic abuse from getting legal aid for family cases are unlawful.

In a case brought by the Public Law Project (PLP) on behalf of the charity Rights of Women (RoW), and following from an appeal hearing in the Court of Appeal on 28 January, the 2-year-time limit for evidence has been ruled unlawful and the Government required to amend the legal aid regulations to ensure that women experiencing financial abuse are able to access family law legal aid.

A significant feature of major reforms to the civil legal aid scheme in 2013 was the removal of family cases from the scope of the scheme. Although Parliament provided that survivors of domestic violence should remain eligible for help in such cases, the changes came into force together with regulations that required applicants to provide very specific evidence to prove their eligibility for legal aid.

In practice, this evidence was often difficult to get, particularly where applicants had suffered non-physical forms of abuse. In many cases it was also subject to a 24 month time limit, although evidence showed that perpetrators often remain a threat to survivors long after this.

In his judgment, Rights of Women v The Lord Chancellor and Secretary of State for Justice [2016] EWCA Civ 91, handed down in the Court of Appeal this morning Lord Justice Longmore said, 'Legal aid is one of the hallmarks of a civilised society.'

'I would conclude that … regulation 33 does frustrate the purposes of LASPO in so far as it imposes a requirement that the verification of the domestic violence has to be dates within a period of 24 months before the application for legal aid and, indeed, insofar as it makes no provision for victims of financial abuse.'

'We are very happy that the Court of Appeal has allowed this appeal. Legal aid provides for representation in proceedings enabling domestic abuse survivors to escape from abusive relationships, protect their children, and manage their finances. This judgment will help ensure that they can achieve access to justice.'

'For nearly three years we know that the strict evidence requirements for legal aid have cut too many women off from the very family law remedies that could keep them and their children safe. Today’s important judgment means that more women affected by violence will have access to advice and representation in the family courts.

The Court of Appeal has accepted our arguments that the fear of a perpetrator does not disappear after 2 years and recognised that forms of violence such as financial abuse are almost impossible for women to evidence. We look forward to working with the Ministry of Justice on amendments to the regulations to ensure that women affected by all forms of domestic violence are able to get legal aid.'

'Women suffering from domestic abuse need access to justice. This is why Resolution members welcome the judgment made today by the Court of Appeal as it will help to ensure those suffering, or at risk of suffering, domestic abuse are able to access advice and representation.

Resolution and our members have been proud to help Rights of Women provide evidence thatillustrates that the current rules are flawed. We look forward to working with the Government and our partners to make the changes necessary to ensure more victims of domestic abusehave access to family legal aid.'