Researching Reform: Will the new government be the final nail in the coffin for child welfare? 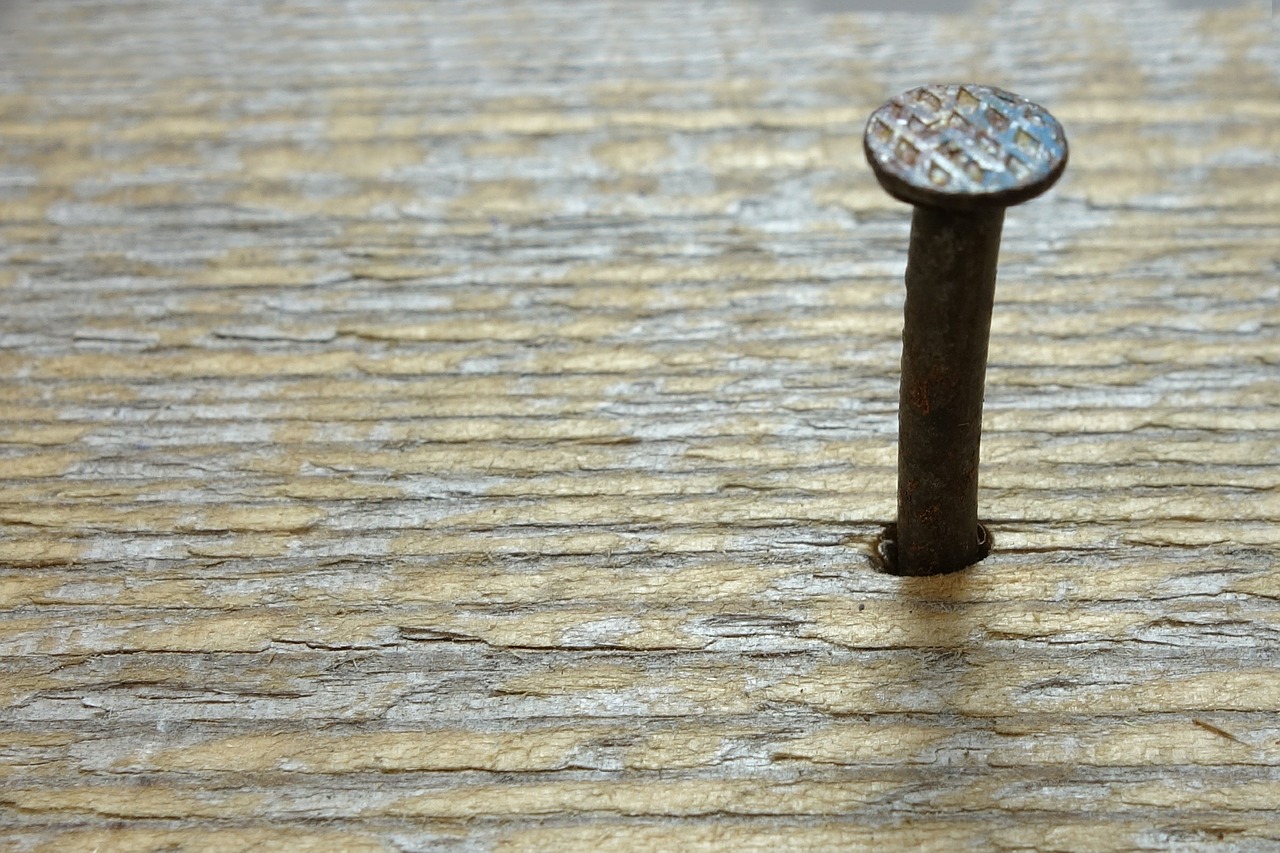 Natasha Phillips
With the Conservatives returning to power this month, their continued focus on fiscal austerity will mean more government spending cuts on state-provided services. Child welfare has already been badly hit by drastic cuts to the family justice and social work sectors in a bid to reduce government debt. Will this second round of austerity measures irreparably damage our child welfare system, or will it be the wake up call we need to work together to protect children’s fundamental human rights and the democratic process?

The announcement of David Cameron’s new cabinet has unveiled tensions which are likely to play out inside the family sector. Whilst Theresa May remains Home Secretary, and will continue to oversee the nation’s Statutory Inquiry Into Child Sexual Abuse (SICSA), the appointment of Michael Gove as Justice Secretary will bring old conflicts to the surface, which could harm the sector.

As Education Secretary, Gove and May came head to head over the topic of extremism in schools, a disagreement that Gove will not have forgotten – he had to publicly apologise for his conduct over the matter. As Justice Secretary, Gove will be tasked with managing prisons, sentencing and criminal justice, areas which overlap with Theresa May’s brief at the home office. It would be almost impossible to imagine Gove and May’s professional rivalry will not at some point cause more chaos and confusion inside the child welfare sector. That Gove’s appointment also appears to be a tactical move to block Theresa May in the next leadership contest says more about the self serving nature of politics today, than it does about democracy.

The erosion of democracy in the UK and its impact can be no better witnessed than inside the child welfare sector. Whilst Chris Grayling was Justice Secretary, legal aid was removed for all but a tiny selection of cases. The ‘lucky few’ who are now eligible for legal aid, such as those involved in domestic violence and child neglect matters must show specific forms of evidence in order to access this aid. That most vulnerable men, women and children trapped inside violent relationships and cycles of neglect rarely have the support they need to document their abuse is a cruel irony lost on the current government, and of course, its predecessor.

Whilst the Conservatives have pledged to protect spending on the NHS, education and international aid, they may have to make deep cuts elsewhere in order to reduce borrowing back to sustainable levels. And they will do that by making cuts to ‘unprotected’ departments, of which social care is one.

The social work sector is understandably worried about the implications of further cuts, but this is not the only concern being voiced inside the sector. Fears over a renewed fervour to extend the criminal offence of wilful neglect to include children’s social care are also mounting. If the law is extended in this way, as proposed by the previous government, social workers could face up to five years in prison for failing to protect children from sexual exploitation and neglect.

An authoritative study of the legal...
£41.99
View product
This measure has been heavily criticised in the past, and current research from the US suggests that mandatory reporting is not effective, and notoriously hard to enforce.
What is becoming clear is a vicious trend towards punitive measures in order to jolt the child welfare sector. Michael Gove’s reputation as a would-be radical reformer may well be one of the reasons Prime Minister David Cameron has chosen to place Gove at the helm of Justice, however his presence inside the sector will not be welcome if he approaches the sector in the same manner in which he chose to engage with the teaching quarter. Gove was unceremoniously demoted after his heavy handed approach was rejected by the entirety of the UK’s teaching body.

If Michael Gove wishes to improve the sector, he will need to immerse himself inside the system, understand the many varied and delicate nuances of child welfare and offer thoughtful and reparative policies. Much can be achieved by elevating standards inside the sector, for example, rewriting curriculums for social workers and better, child-welfare focused training for judges, as well as sourcing the right kinds of people to work as magistrates and senior members of the judiciary. These actions are budget-friendly and would go a long way to reforming the system in a positive and progressive way, and would remove many of the current issues plaguing the system.

If those of us inside the sector wish to improve outcomes for children and their families, it is up to us to ensure the government, and our new Justice Secretary understand the issues and our collective commitment to protecting our most vulnerable. The current economic proposals are short sighted, and likely to leave a devastating legacy for generations to come. We must continue to place pressure on government officials in order to safeguard against political interests which sit at odds with democracy and human rights.
The views expressed by contributing authors are not necessarily those of Family Law or Jordan Publishing and should not be considered as legal advice.
Categories:
Articles

View from the Foot of the Tower: Horse-trading and threshold concessions
Authors: Andrew Pack
7 MAY 2015
The British general election 2015 and international family law
Authors: David Hodson OBE MCIArb
11 MAY 2015
The role of the Youth Justice Board in preventing child sexual exploitation
Authors: Jonathan Cailes
11 MAY 2015

View from the Foot of the Tower: Horse-trading and threshold concessions
Authors: Andrew Pack
7 MAY 2015
The British general election 2015 and international family law
Authors: David Hodson OBE MCIArb
11 MAY 2015
The role of the Youth Justice Board in preventing child sexual exploitation
Authors: Jonathan Cailes
11 MAY 2015