Researching Reform: Lawyers muscling in to the McKenzie sector? 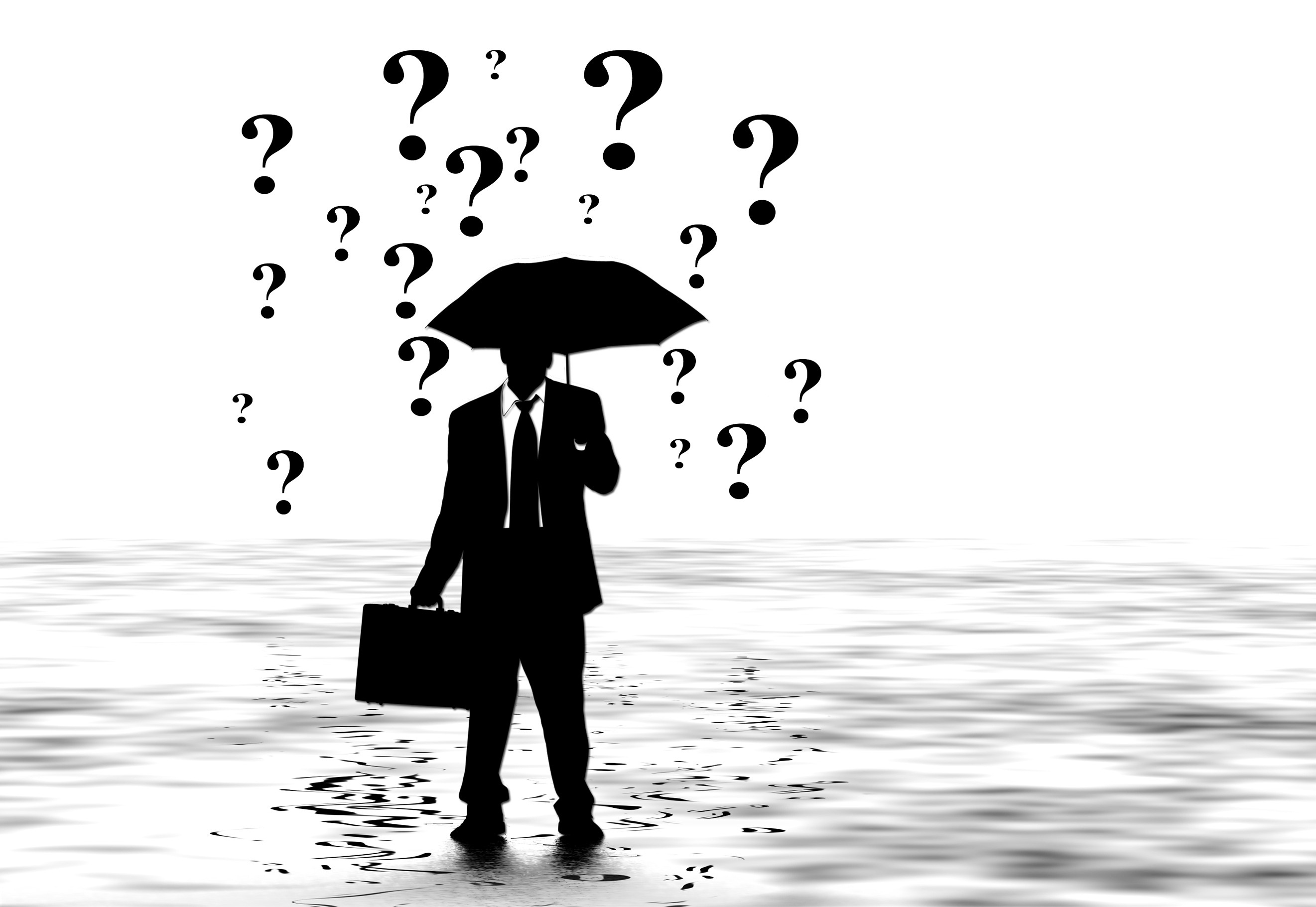 Natasha Phillips
It was bound to happen eventually, given the huge shift in demand for conventional legal services (people just can’t afford them), but it now looks as if lawyers masquerading as McKenzies are trying to have a piece of what they feel is a profitable pie.

An organisation called The McKenzie Friends’ Trade Association has just sprung up, which promises to offer a wealth of McKenzies who all meet a set of Service Standards, written up by the organisation and in conjunction with the current guidance issued by The President of the Family Division and The Master of the Rolls. But scroll down the list and open up the resumes of each on their own dedicated website, and what you find are a group of people who are predominantly solicitors. Their requirements for joining too, are interesting. Currently, the Association requires all its members to have Professional Indemnity Insurance, and a qualification, equivalent to A level or above, in law or other relevant subject, or have 3 years experience as a McKenzie Friend.

Now, we’re not sure how the Law Society would formally react to this (though informally one can imagine they would be sympathetic to this development given the current climate in the legal sector), but this creates an awkward strand to the McKenzie sector – lawyers who are working as lay advisers for a fee.
The McKenzie Friends’ Trade Association has recently come to the attention of the legal sector because it has chosen to set out a series of Service Standards, in line with the Legal Services Board’s recent recommendations. The Board’s April 2014 report suggested, amongst other things, that:
Fee-charging McKenzie Friends should be recognised as a legitimate feature of the evolving legal services market. And so the lawyers got in there, and did just that. The Association’s site though is not courting any interest at present (its current Google Page ranking is 0), so it remains to be seen whether they will make headway with this latest version of the McKenzie.

From our experience, most trusted McKenzies with a proven track record of helping families and being honest with their charging are the ones who are currently inundated with work, and whilst we have nothing against lawyers offering their services at a reasonable rate, they have tough competition.

If the lawyers entering the McKenzie market can do that, not only will they be providing an excellent service backed with years of training and skills some lay McKenzies don’t have, but they will help to remove the stigma associated with the practice of law as it stands. Can they pull this one off?

What do you think? Here at Jordans we are sure that many practitioners will not necessarily agree with these comments. Why not add your view to the debate?
The views expressed by contributing authors are not necessarily those of Family Law or Jordan Publishing and should not be considered as legal advice.
Categories:
Articles