Researching Reform: Child abuse inquiry - will the recent guidance on the destruction of documents be enough to preserve valuable evidence? 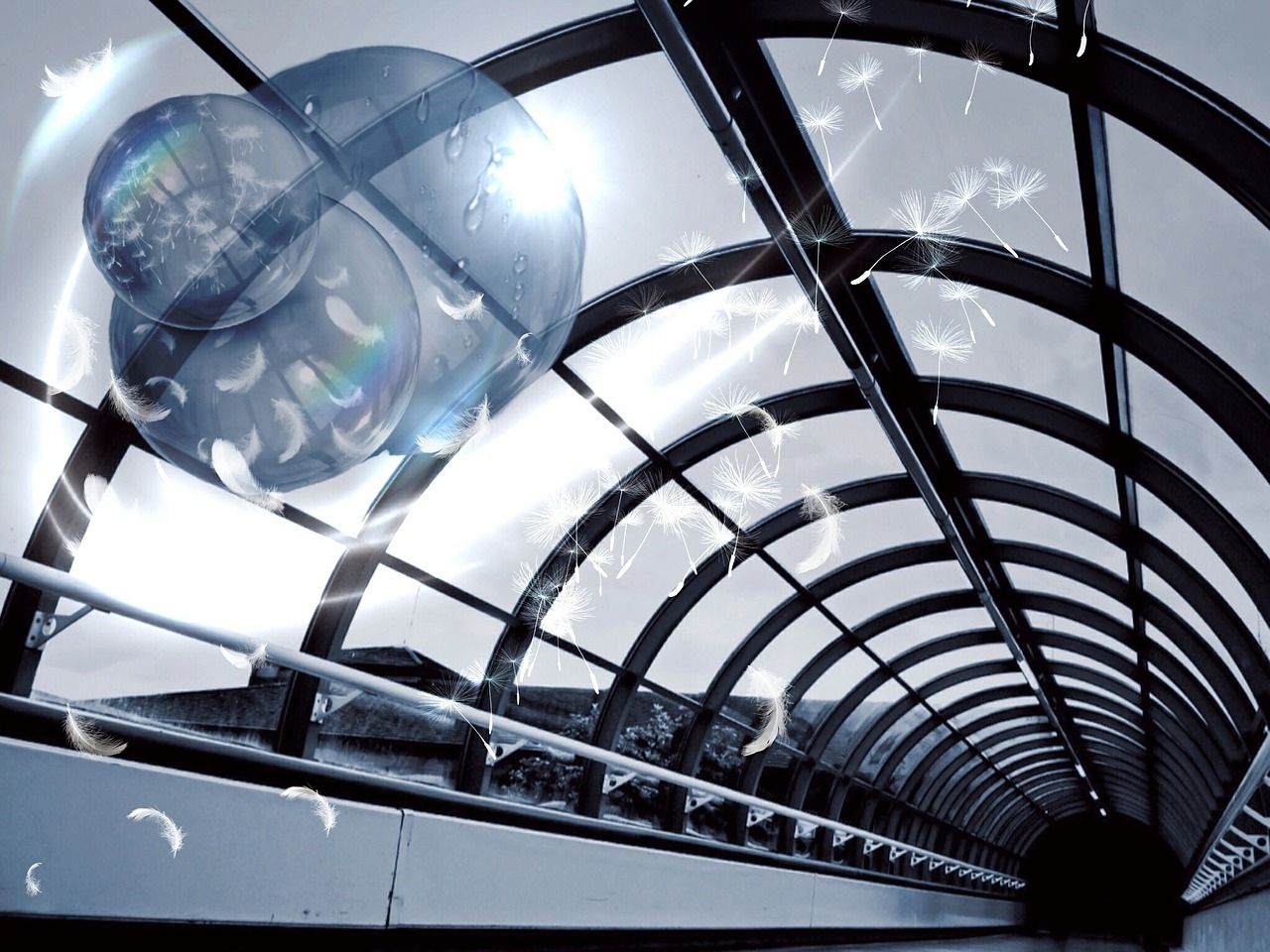 Natasha Phillips
When Home Secretary Theresa May announced the statutory inquiry into child sexual abuse, she also requested a moratorium on the destruction of materials relating to child protection matters. In line with that request, Chair for the Inquiry Justice Goddard issued guidance on the disposal of materials relating to child protection concerns. But in the wake of documents on child sexual abuse at Gordonstoun School in Scotland, which have now mysteriously gone missing, what impact will this guidance have and can it protect any remaining documents in existence which shed light on child abuse in England and Wales?

On 23 June 2015, the Inquiry sent out further instructions on what may or may not be destroyed by Government and other agencies whose remits involve the detection, investigation and, or, prevention of child abuse. The guidance was contained within letters which were sent to the Cabinet Secretary, as well as all religious leaders, the NHS, the Police Force and Local Authority CEOs. The letters set out the kinds of documents which must be kept pending requests from the Inquiry itself.

As the Inquiry’s terms of reference are so broad and the panel are not quite sure what they’re looking for just yet, the guidance itself is not confined to a small cross section of materials but attempts to capture types of documentation instead, with the hope of acting much like a large dragnet, catching as much detail as it can.

The guidance lists categories of documentation for retention as:

'… any and all documents; correspondence; notes; emails and all
other information –however held –which contain or may contain content pertaining directly or indirectly to the sexual abuse of children or to child protection and care.For the purposes of this appendix, the word “children”relates to any person under the age of 18.'

Article continues below...
Types of documents include reports, reviews, briefings, notes and even correspondence in relation to allegations (substantiated or not) of individuals, whether having knowledge of or having engaged in sexual activity with children, or exploitation of children. Materials relating to institutional failures to protect children from abuse and those documents touching upon the responsibilities of departments in this area are also included. Interestingly, the last section also encompasses materials relating to how Honours awards were made to people who have since been shown to have had a sexual interest in children, or suspected of having such an interest.

It is a noble and necessary instruction, and on the face of it looks like a gargantuan task, but once the Inquiry starts to ask for documentation, will what appears before them be less of a mountain and more of a mole hill? The recent scandal over the sudden disappearance of police files on child sexual abuse which was alleged to have taken place at Gordonstoun School is not an isolated incident. England has been blighted by the missing file phenomenon for some time. A quick internet search reveals thousands of entries all relating to missing files on child sexual abuse in the UK. From the Wanless Review, to the missing files relating to the Rotherham Child Abuse Scandal, there really does not seem to be much left to protect. And there is no guarantee that the guidance will stem the flow of disappearances, either.

The Inquiry’s statutory status allows it to compel witnesses to give evidence and procure documentation, and it also has the power to penalise people who are caught destroying materials. Under section 35 of the Inquiries Act 2005, any person who intentionally alters or destroys a document which has been requested is guilty of an offence, and liable on summary conviction to a fine not exceeding level three on the standard scale or to imprisonment for a term not exceeding the relevant maximum, or to both. Whilst this could work as a deterrent in some quarters, the stakes being as high as they are, it is likely that documentation will continue to go missing. The Inquiry itself is also unable to prevent the loss of valuable evidence save for the deterrent in place and this makes the Inquiry cumbersome and in relative terms, unresponsive to what is a time sensitive issue.

Very little information other than the letters provided by the Inquiry explain how the materials will be sourced, who will decide what kinds of documents are required, and most importantly, who will be in charge of collecting those documents. It is hoped that the Inquiry will look to current documents in their possession, statements from survivors and victims of abuse and already established reports and reviews which are readily available in order to start tracking down the files they need.

In the meantime, all survivors and victims of abuse can do, is hope that internal pressures are not applied onto those charged with retrieving documents and at least some files of significance can be located and used to put together the pieces of this national atrocity.
The views expressed by contributing authors are not necessarily those of Family Law or Jordan Publishing and should not be considered as legal advice.
Categories:
Articles