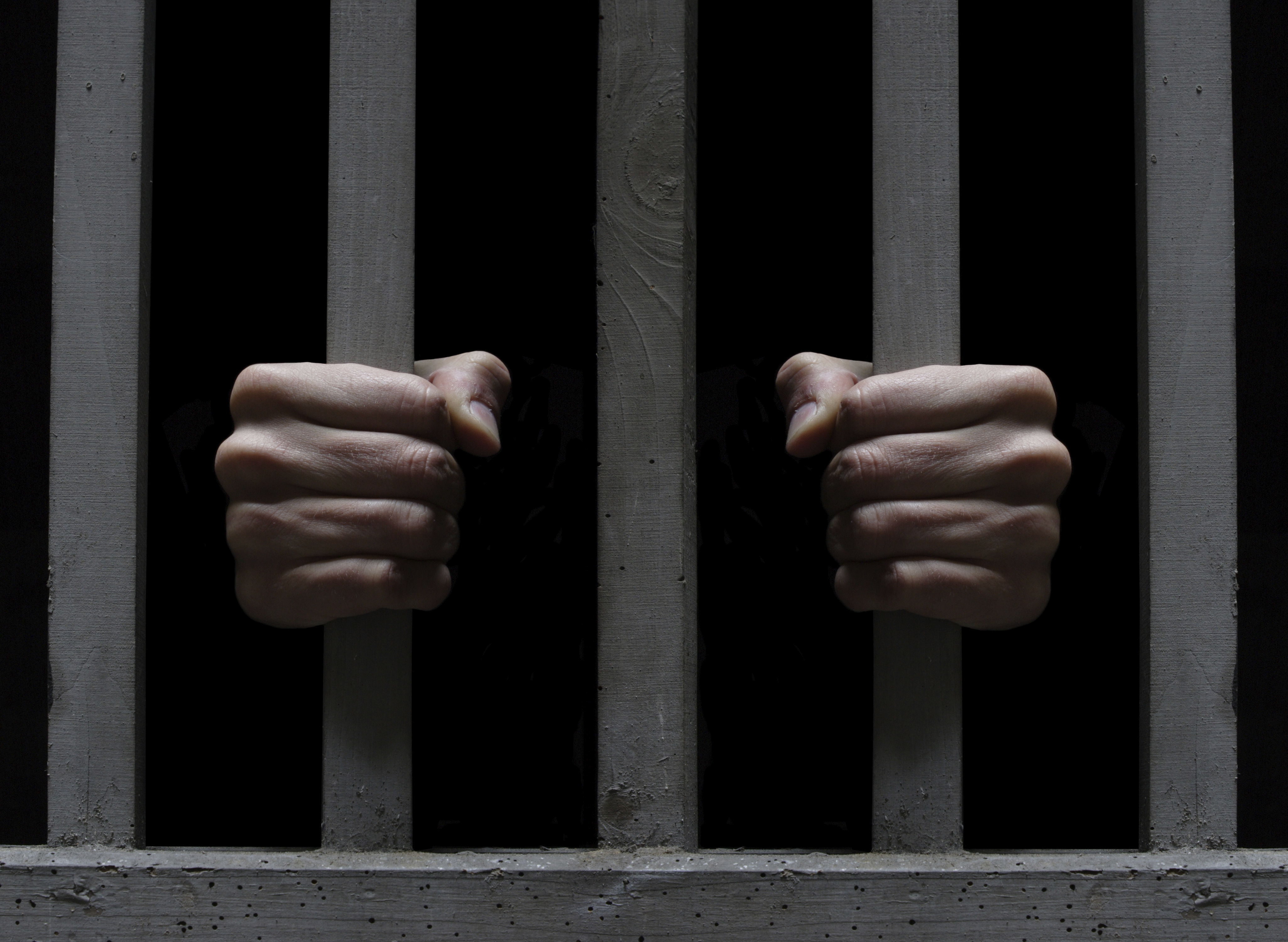 Natasha Phillips
At the direction of the President of the Family Division, Sir James Munby, the wardship proceedings in relation to Ashya King have been listed for hearing in open court at the Royal Courts of Justice (Court 45) before Mr Justice Baker at 2.30 pm today, Tuesday 2 September 2014.

The High Court order of 29 August is available here.

It’s a case which has stirred a nation, but the story of Ashya King, a little boy with a brain tumour whose parents sought treatment abroad highlights a concerning truth about the European Arrest Warrant (EAW), and its use in family cases.

Ashya King is a five-year old boy with a brain tumour which requires immediate medical attention. His parents wanted a specific treatment to eradicate the tumour, a treatment which unfortunately was not available in the
Article continues below...
At first glance the EAW may not look as if it might be relevant to family law, but this criminal law warrant has become an integral part of our system. We see it used most typically when a family flees the jurisdiction after local authority intervention, amid child welfare concerns. EAWs are issued to ensure the safe return of children who may be in need of support, or protection. When used properly, and justly, it is a force for good, an effective tool for safeguarding our most vulnerable children. But over the last few years, there has been growing concern that the EAW has been sorely abused, so much so that MPs and legal charities have sought to have the use of EAWs examined and have even called to scale back its powers.

Justice, an all-party law reform charity, focus much of their attention on human rights breaches and EAWs and our Deputy Prime Minister, Nick Clegg also feels these warrants are not being used as they should be. Fair Trials International even proposes a proportionality test and greater clarity that courts must refuse extradition if it were to violate basic human rights.

On 31 October, 2013, The Home Affairs Committee called on the government to examine the current state of the EAW and to address what they perceived to be the many flaws at play within the warrant process. The potential miscarriages of justice were highlighted by The Home Secretary in the Committee’s report stating, 'When extradition arrangements are wrong, they can have a detrimental effect on our civil liberties.' Then, in November 2013, Theresa May vowed to change the law to prevent the warrant being used to extradite The views expressed by contributing authors are not necessarily those of Family Law or Jordan Publishing and should not be considered as legal advice.
Categories:
Articles

Litigants in Person resources
18 AUG 2014
Government will do more to support families to stay together
18 AUG 2014
What’s happened since the Family Justice Review: a brighter future for family justice
Authors: Jonathan Cailes
20 AUG 2014
Order from the Family Court in the matter of Ashya King
2 SEP 2014

Litigants in Person resources
18 AUG 2014
Government will do more to support families to stay together
18 AUG 2014
What’s happened since the Family Justice Review: a brighter future for family justice
Authors: Jonathan Cailes
20 AUG 2014
Order from the Family Court in the matter of Ashya King
2 SEP 2014