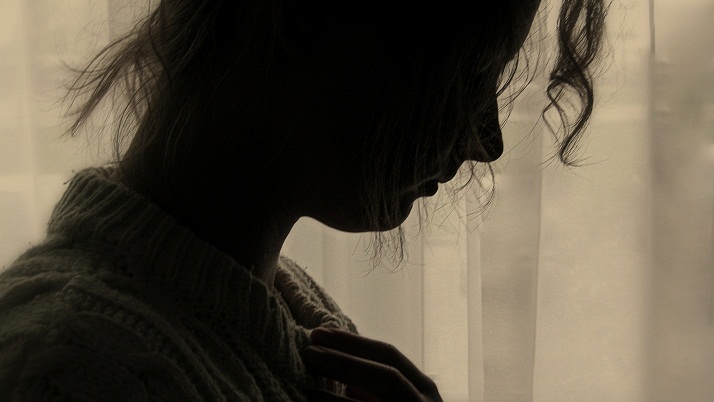 Women’s Aid have launched a report with Queen Mary University of London which highlights how the family courts are failing to uphold domestic abuse victims’ human rights by not consistently providing them with a safe and fair hearing which is putting children’s safety at risk.

Key findings of the report, entitled ‘“What about my right not to be abused?” Domestic abuse, human rights and the family courts’, reveal that:

‘The family courts should be a place of safety, where children’s rights are put first and where the concerns and fears of survivors of domestic abuse are listened to and respected. However, this report represents a stark reminder of what happens when this is not the case, and child contact proceedings instead become traumatic and dangerous environments for both survivors and their children …

Only by challenging the inequalities and discrimination within the culture of the family courts, and promoting the understanding of human rights that apply to all, can we make sure that ‘child first’ becomes the fundamental approach in child contact proceedings - not just in rhetoric, but also in reality.’

Among its recommendations the report calls for: