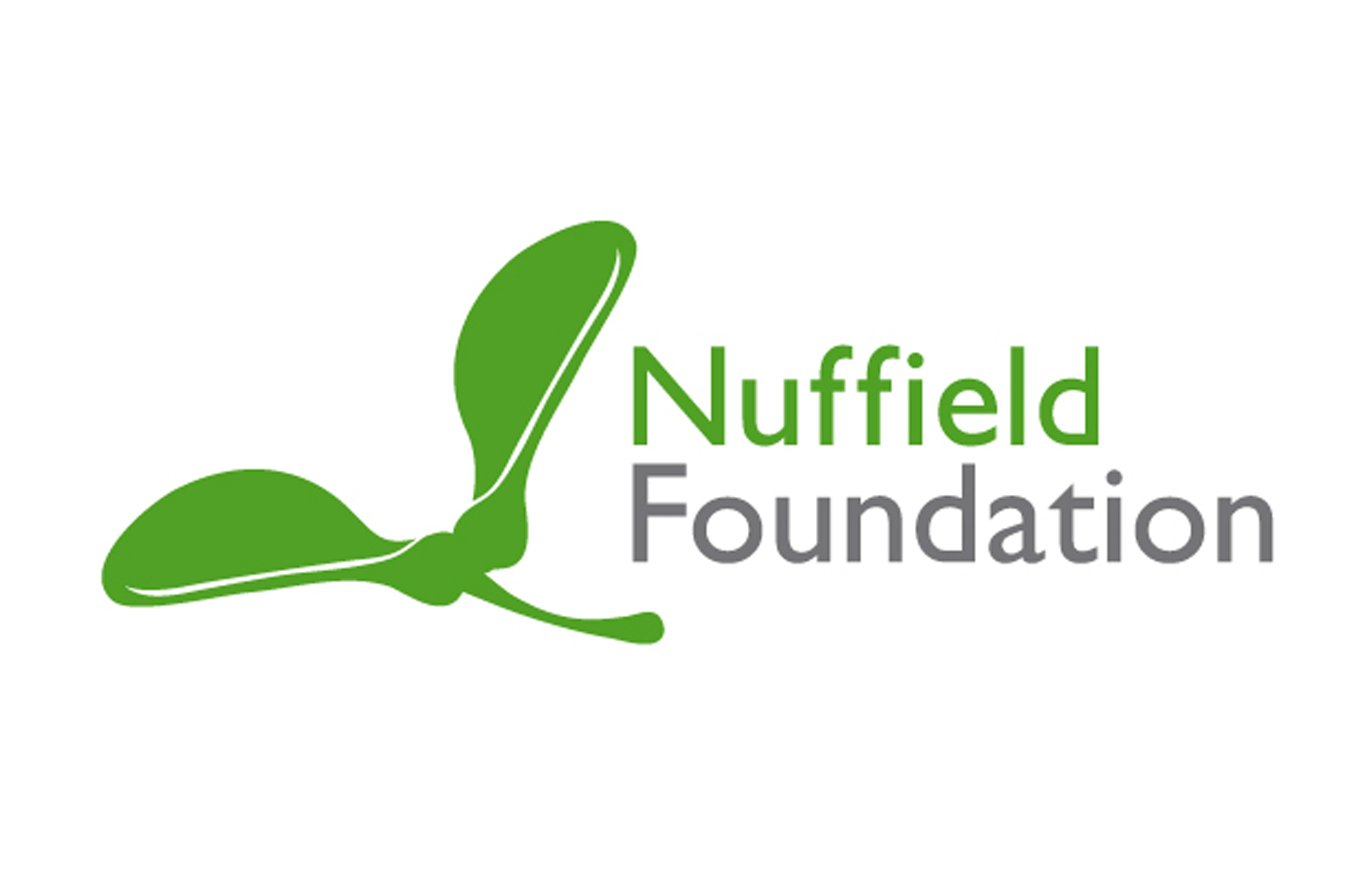 The Nuffield Foundation has published research which explores why defended divorce occurs and examines how cases are dealt with by the courts.The No Contest report finds that the great majority of defences arise from quarrels about who is ‘at fault’, but in practice this is not something that can be determined by the courts, and most cases are settled, rather than decided by a judge. The report’s publication is timely given the imminent Supreme Court hearing in the case of Owens v Owens, the only successfully defended divorce case in recent years.

The research was led by Professor Liz Trinder at the University of Exeter and is a follow-up to last year’s Finding Fault report which reported that the law is incentivising people to exaggerate claims of ‘behaviour’ or adultery to get a quicker divorce. The two reports present findings from the first empirical study since the 1980s of how divorce law in England and Wales is operating.

The No Contest report also highlights that the financial and emotional costs, and discouragement from the family justice system, mean that defending a divorce is not an accessible option for most people. It concludes that the law is generating disputes and then failing to remedy them, and calls for reform of the divorce law to remove the concept of fault entirely.

‘The divorce law is now nearly 50-years-old and reform is long overdue. Our interviewees told us how difficult marriage breakdown is, yet the law makes the legal divorce even more difficult than it needs to be. Having to blame one person to get a divorce does not help and in most cases is unfair. And the court is not able to investigate why a marriage has broken down and recognises anyway that it is a fool’s errand. The problem is that there is now a big gap between what the law is in theory and how it works in practice. That is not good for families or for the law.

While the Supreme Court may find a way to grant Mrs Owens her divorce, the Supreme Court can only interpret the law, it requires Parliament to change it. Reforming the divorce law to remove the requirement for "fault" and replacing it with a notification system would be a clearer and more honest approach, that would also be fairer, more child-centred and cost-effective. In the twenty-first century, the state cannot, and should not, rule on whether someone’s marriage has broken down and who is to blame.’

‘The current law incentivises people to apportion blame for the breakdown of a marriage, but this research demonstrates that in practice this is a fruitless task and not one over which the justice system can effectively and fairly preside. This mismatch between the law in theory and the options available to people in practice, means that public confidence in the justice system is at risk of being undermined. Professor Trinder’s research shows that the dominance of "fault" within divorce law can exacerbate parental conflict, which has a negative impact on children, and she makes a powerful argument for reforming the law to align with the family justice system’s wider focus on reducing conflict and promoting resolution.’