Register Our Marriage – Working together to Change the Law 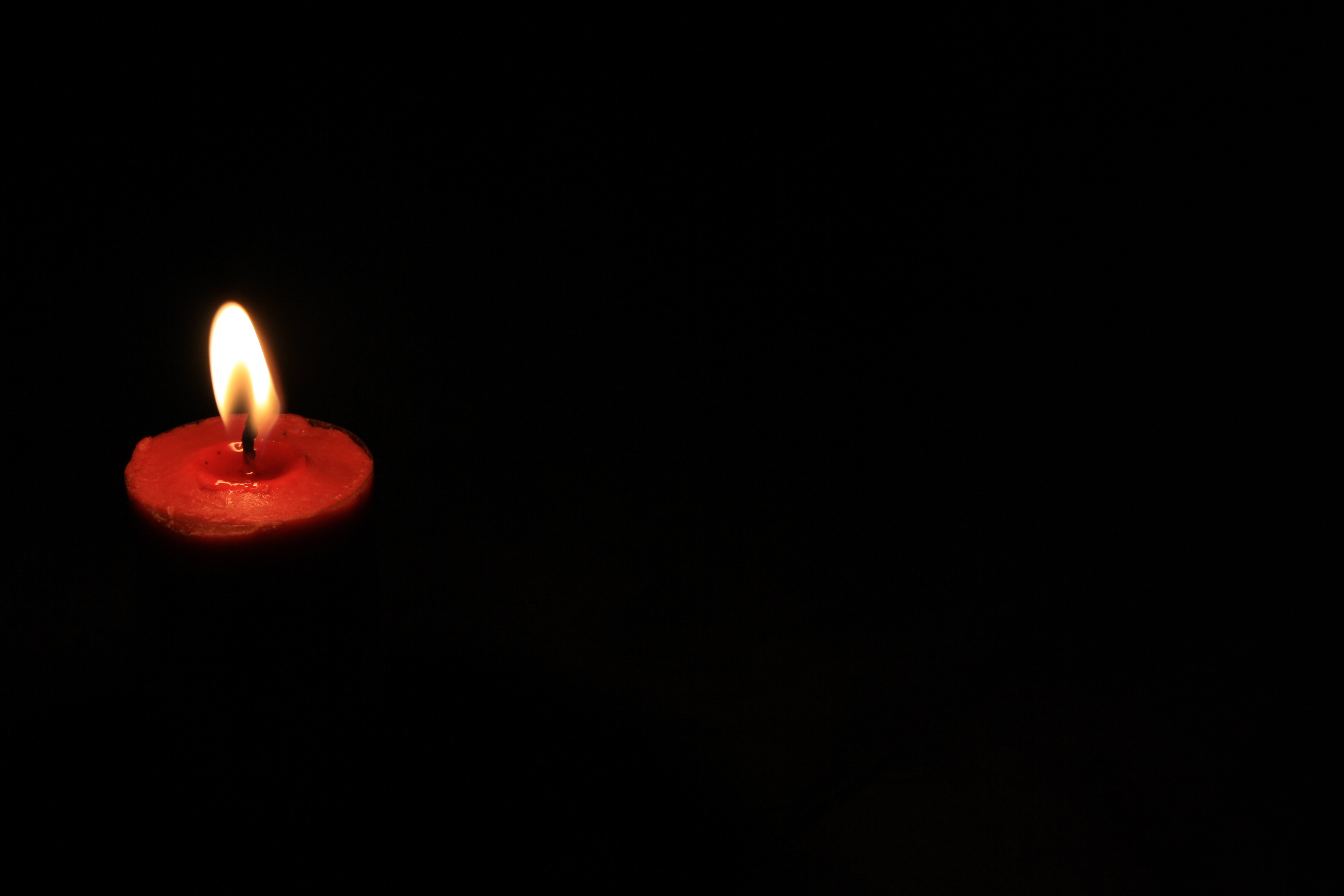 Since my last article on this subject in July 2014, a lot of progress has been made by the Register Our Marriage campaign. This campaign consists of an ever expanding group of lawyers, academics, parliamentarians and other stakeholders who are lobbying for a change to the Marriage Act 1949 so that marriages of all faiths are automatically registered as legally married unless the couple consensually opt out.

There are many facets to this campaign which touch upon many aspects of the life of a Briton. Not only is this campaign aimed at Muslim couples who do not register their Islamic Nikah ceremony but it is aimed at unifying the system as a whole so no matter what faith you are, if you marry according to the precepts of your faith (which everyone has the right to do), your marriage is automatically registered as a civil marriage unless both parties to the marriage opt out. This gives the couple the protection of the law of the land, especially if the marriage breaks down.

So you could say that this campaign is about educating a wide demographic of people, ranging from academics and professionals to politicians and lay people including men and women.

However, part of the problem of marriages not being registered also stems from the fact that the majority of mosques in this country are not registered to perform civil ceremonies. This is important as it could be said that the vast majority of Islamic Nikah ceremonies happen in mosques and if those mosques were registered as places where civil ceremonies can be performed in accordance with the Marriage Act 1949, and people were informed of this, I suspect there would be a lot more people wishing to have their marriages registered at the mosque.

Whilst I admit that the above comment is speculative on my part, it is based on many conversations I have had with friends and clients who have said that they were under the assumption that their Nikah in the mosque was automatically registered.

The Register Our Marriage campaign is working so that the changes in the law are implemented and also working to educate people so that there is a change in the mind set and a challenge to the status quo of what marriage actually means. It is led by the indefatigable Aina Khan but behind the scenes, a vast array of talented people from different backgrounds and with different skill sets are working hard to keep the campaign going.

One of the fruits of our labour is the upcoming roadshow to be held in Bradford on 7 March 2017. This is the second such roadshow to be held in Bradford and we hope to see as many people from different backgrounds as possible for debate and discussion on this matter.
The views expressed by contributing authors are not necessarily those of Family Law or Jordan Publishing.
Categories:
Articles