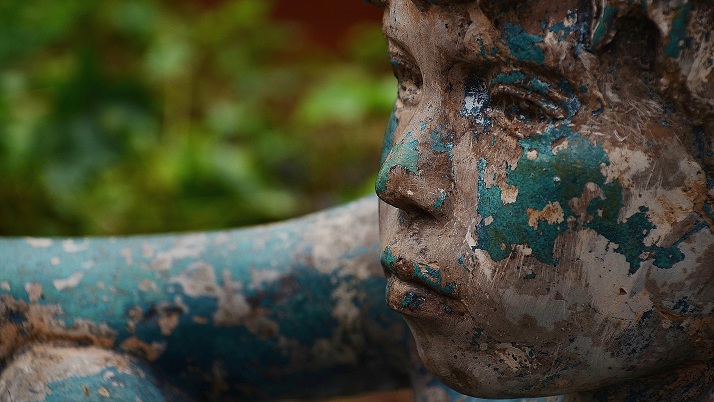 The Law Commission has announced recommendations to reform hate crime legislation to ensure that disabled and LGBT+ victims receive the same protections as victims with other protected characteristics (race and religion). If enacted, the reforms would ensure all five characteristics are protected equally by the law.

The Commission is also making a number of recommendations to protect women and girls. This includes extending the offence of stirring up hatred (behaviour that incites others to hate entire groups) to cover sex or gender and has recommended that the government consider the need for a new offence to tackle public sexual harassment.

Whilst enhancing protection for victims of targeted abuse, the Commission has also made a number of recommendations to safeguard freedom of expression and ensure the criminal law is focussed on the most egregious hate speech.

Prof Penney Lewis, Criminal Law Commissioner at the Law Commission said: “Hate crime has a terrible impact on victims and it’s unacceptable that the current levels of protection are so inconsistent. “Our recommendations would improve protections for victims while also ensuring that the right of freedom of expression is safeguarded.”

Hate crime refers to existing criminal offences (such as assault, harassment or criminal damage) where the victim is targeted on the basis of hostility towards one or more protected characteristics (race, religion, disability, sexual orientation, transgender identity). In 2020/21, there were 10,679 prosecutions and 9,263 convictions for hate crimes in England and Wales.

There are two ways that the law currently treats hate crimes as more serious than other offences:

Aggravated offences currently only apply where there is racial or religious hostility. Hostility on grounds of sexual orientation, disability and transgender identity is covered by enhanced sentencing only, meaning that offences involving hostility towards these characteristics cannot receive the same maximum sentences.

For someone to be convicted of a hate crime, it must be proved that they committed a crime and:

Hate speech is a type of hate crime and includes the offences of “stirring up” hatred and racist chanting at a football match. Stirring up hatred offences focus on behaviour that causes others to hate entire groups, for example disseminating inflammatory racist material. Currently, only stirring up hatred in respect of race, religion and sexual orientation is criminalised (there is no equivalent offence for disability or transgender identity).

Despite hate speech and stirring up offences receiving significant media and public attention, the threshold for prosecution of stirring up hatred is high and prosecution is rare. In a typical year there are fewer than ten prosecutions. 2018/19 saw the highest number of prosecutions ever with 13 prosecutions, resulting in 11 convictions. This was attributed to a spike following the London Bridge and Manchester attacks – some of these prosecutions involved calls for a “bomb a mosque day” or for Muslims to be forcibly sterilised or murdered.

Levelling up the protection for disability and LGBT+ victims

Hate crime laws don’t protect all five protected characteristics to the same degree. For example, aggravated offences only apply in respect of racial and religious hostility whilst the stirring up offences don’t cover disability or transgender identity.

This current hierarchy of protection is widely seen as unfair and sends a distinctly negative message to victims of hate crimes on the basis of disability, sexual orientation and transgender identity.

The Law Commission has recommended that across the various hate crime laws (including aggravated offences and stirring up offences) all protected characteristics should be treated equally. This would provide much greater protection for victims of disability and LGBT+ hate crime. Another recommendation would strengthen the legal response to abuse and exploitation of disabled people, which the current approach often fails to recognise.

The Commission has made a number of recommendations to provide greater protection to women and girls:

These recommendations would help to protect women and girls, in combination with other Law Commission projects including our upcoming review of the use of evidence in sexual offences, our current intimate image abuse project and recent recommendations to protect against cyberflashing and rape threats.

However, the Law Commission has recommended that “sex or gender” should not be added to the protected characteristics for aggravated offences and enhanced sentencing as it would be ineffective at protecting women and girls and in some cases, counterproductive.

For example, if applied in the context of rape and domestic abuse it could make it more difficult to secure convictions and create unhelpful hierarchies of victims. However, if these contexts were excluded, it would make misogyny very much the poor relation of hate crime laws, applicable only in certain, limited contexts.

Whilst the Commission has recommended some extensions to hate crime legislation, we have coupled these with reforms to hate speech laws and new protections for freedom of expression to ensure that only the most egregious hate speech is criminalised.

In relation to the stirring up hatred offences, the Commission has recommended: