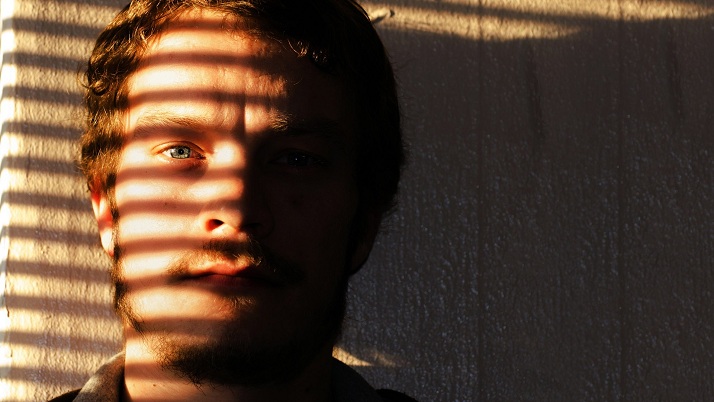 The Department for Health and Social Care hosted a public consultation from 13 January 2021 to 21 April 2021 on a set of proposals to reform the Mental Health Act. There were more than 1,700 responses. The government has published its response to the consultation.
Article continues below...

Overall, there has been an overwhelmingly positive response to the proposals. Respondents generally approved of the guiding aims behind the reform agenda and agreed with key proposals for change including changes to the detention criteria, replacing the Nearest Relative role with the Nominated Person role, and considering A&E holding powers.

You can read the full response here.