Reflections on family law: What is ‘family’? 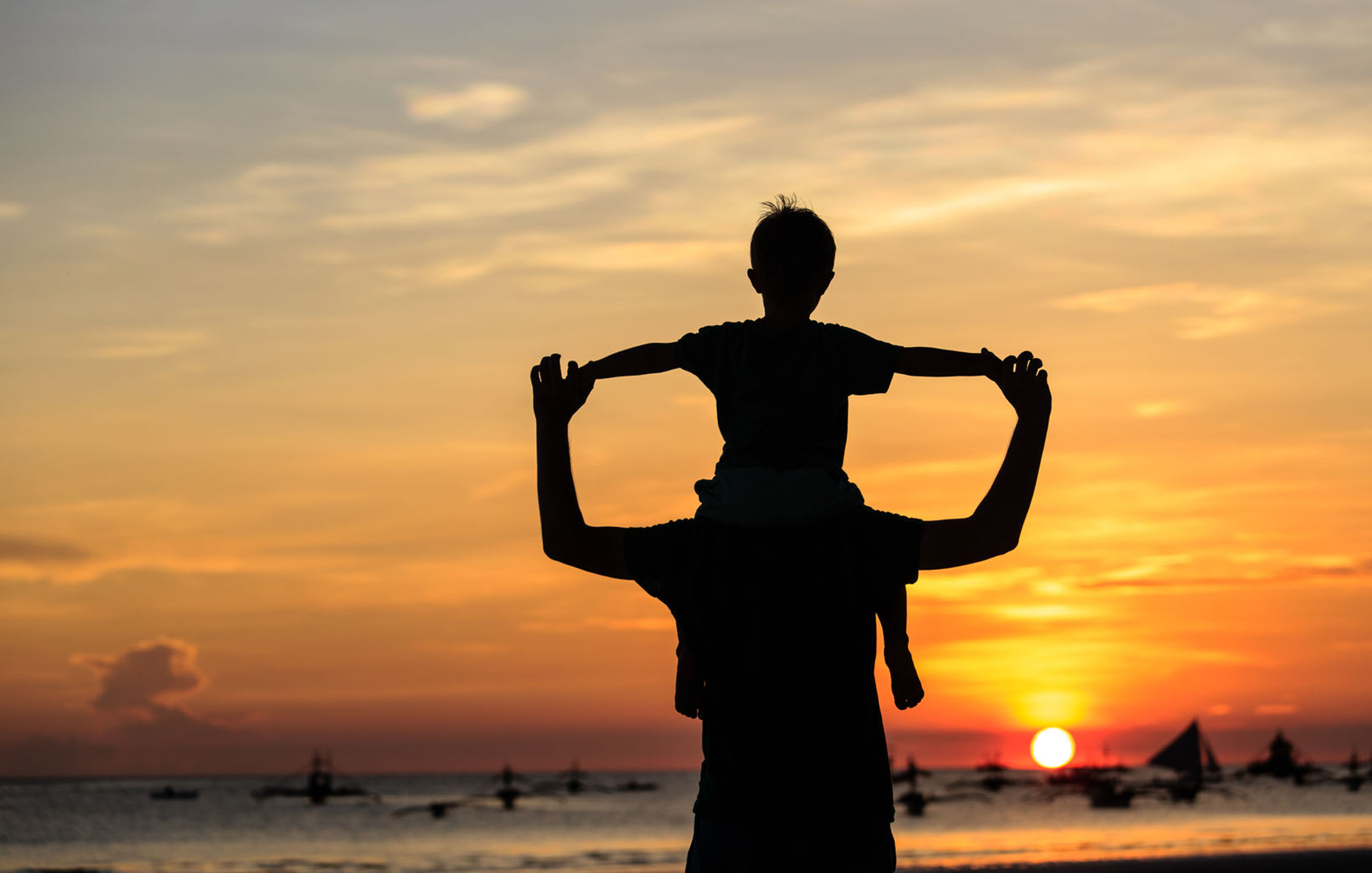 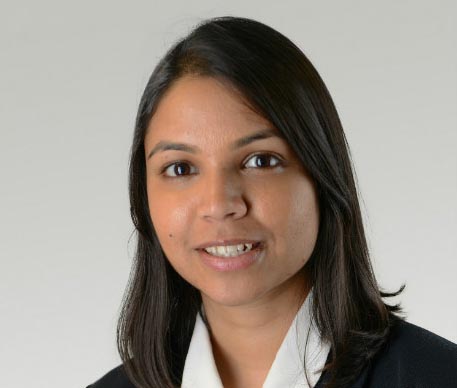 Emma Chowdhury
Trainee solicitor
Reflections on family law can occur in the most unusual of places. After a recent delayed flight from London to Chicago (taken by Michael), a couple were asked at customs whether they were family. Both gave conflicting answers: she said yes, and he said no! Over the jet-lagged fueled bickering, it got Michael thinking about how the concept or term ‘family’ can mean different things to different people. It turned out this couple were living together as boyfriend and girlfriend but their difference of opinion on whether they were family members recalled the recent lecture given by the former President of the Family Division, Sir James Munby.

In his lecture given to the University of Liverpool on 30 May 2018, the then President made the point that before considering what family law means, one should first address the question of what is ‘family’. As he highlighted in his lecture, there was a time when most people probably thought that the answer was clear and obvious. Nowadays it is not so simple.
Article continues below...

"the principal (monthly) periodical...
£389
View product
The former President gave five reasons for what he described as 'enormous and very profound changes in family life' in recent times. First, there have been significant changes in the social and religious life. Second, there has been a large increase in the number of trans-national families. Third, there has been an increasing lack of marriage as an institution. Fourth, there has been a change in attitudes towards same sex relationships. And fifth, there have been enormous advances in medical and reproductive science.

These changes are not just academic but are seen in our daily work. As a firm specialising in international family law we have the benefit and privilege of seeing people from all walks of life. By way of example:
When we consider the broadness of the term ‘family’, the issue of ‘recognition’ does not just arise from a black letter law standpoint of whether a marriage/divorce can or cannot be acknowledged by one country or another. There is also the argument that the current law does not recognise or reflect the varying facets of modern family life. It is likely that an unmarried couple who have lived together over many years and share children together would consider themselves to be a complete ‘family’ unit. However, if they were to separate neither of them would be able to apply for financial provision for themselves within the family court and would be left to hard property law principles or financial provision for any children of the family.

In 2017 the Office of National Statistics published results showing that since 2002 the percentage of the population in England and Wales who cohabit but have never married has increased, whilst cohabitees who got married has decreased. This reflects the changing attitudes in England and Wales towards the need to marry in order to build a ‘family’ life. Moreover, it points to the distinct divide between the beliefs of a large sector of society and the law as it stands today.

The lack of recognition of the different modes of family life is also demonstrated in the difficulties faced by step-parents and same-sex parents when wishing to enforce their responsibilities over the children of the family. For example:
These extra hurdles of applying to the court highlight the prejudice by our law towards the non ‘traditional’ members of a family.

Calls for reform have been coming for some time and is long overdue. However, with Brexit imminent it is hard to imagine that family law is going to get much consideration in Parliament anytime soon. Perhaps this is an opportunity to first consider what constitutes family law which will have an impact on the reforms needed.
Categories:
Articles