Reducing family conflict: reform of the legal requirements for divorce 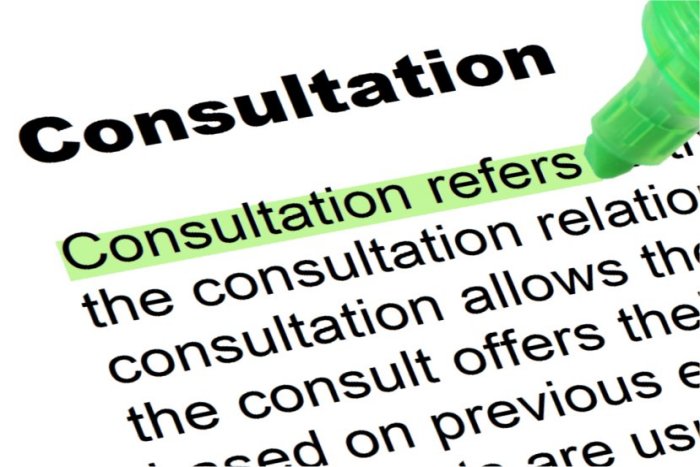 It is not easy to summarise into a couple of words alas.  But I feel strongly about the three principles and then how they are applied.  We need a new divorce law and process for the mid 21st-century.  Not one borrowing from late 20th century models.  Specifically not using terminology and procedures from our present divorce law.  Fundamentally being an entirely online experience.  Crucially allowing a period without other proceedings at the beginning to reflect and consider and allow every opportunity to save savable marriages.

The principle of no-fault divorce was adopted by Parliament in 1996 and nothing has materially changed; there is no need here for a second referendum! Alongside the campaigning for no-fault divorce, almost unanimously supported within the family law profession, there was no debate on the form which that divorce process would then take, perhaps willfully. Consequently, there are some divisions in the profession about the preferred new divorce model. This is regrettable

Divorce reform should have three principles.

First, it should respect marriage and the institution of marriage; this is found in giving every opportunity for reconciliation and saving savable marriages.

Secondly, it should bury the empty shell of clearly ended marriages; this is found in avoiding the long inbuilt delays of 1996 and long delays under the present cumbersome procedure and avoid any legal costs and unnecessary procedure. There is no reason for lawyer involvement in a new model

Thirdly, it should be a divorce process for the mid-21st-century. Having failed to introduce no-fault divorce alongside many westernised jurisdictions in the late 20th century, we should not simply copy what they have done. Much has moved on.  Specifically we cannot build on the old failed structures. We should not put new wine into old wineskins.  In particular terminology and procedures are very historic and completely out of touch. By the time of introduction, court procedures will all be online. The new divorce process must be informed by the online process. Divorce must be entirely online. This must be a divorce process for a very different generation to 1996

I propose a model similar to 1996 which was acceptable to Parliament. A notice leading to a three month period of reflection and consideration during which there would be no proceedings possible other than an emergency e.g. interim financial support. After three months the proceedings proper would be commenced by a second notice, leading to a six month period for sorting out any separation and financial arrangements. At the end of that period either would give two weeks notice of intention to apply for the final divorce. There is no need for separate decrees which is historic. It would be entirely notice driven and either party or both could give any notice or make application for the final divorce. There would be no final divorce if there were ongoing financial proceedings unless by consent; an encouragement to resolve and settle. There would be no grounds to oppose the final divorce.